Israeli Prime Minister Benjamin Netanyahu is set to be ousted after Israeli parties agreed to a deal to form a new government Wednesday, 38 minutes before the deadline.

The opposition successfully agreed on a deal before the midnight deadline Wednesday. Israeli President Reuven Rivlin asked centrist party leader Yesh Atid to form a government, according to CNN.

Netanyahu is Israel’s longest-serving prime minister and the new coalition is made up of a conglomerate of ideologies, according to The New York Times. Ranging across both sides of the political spectrum, eight parties have aligned to force Netanyahu from his position.

Arab party Raam is among the groups that have joined the coalition, according to the NYT. This marks the first time an Arab party has agreed to combine with a right-leaning coalition in the country.

The parliament will be given one week to pass a vote of confidence. If the groups miss the deadline, the parliament must then form a government. If that doesn’t occur within 21 days, Israel will have yet another election, CNN noted. (RELATED: The Israel-Palestinian Conflict Is Dividing Democrats)

Naftali Bennett, one of Netanyahu’s former allies who some consider to be further right than the current prime minister, would lead the group until 2023. (RELATED: Netanyahu’s Tenure As Israeli PM Could End If Opposition Leader Forms Government) 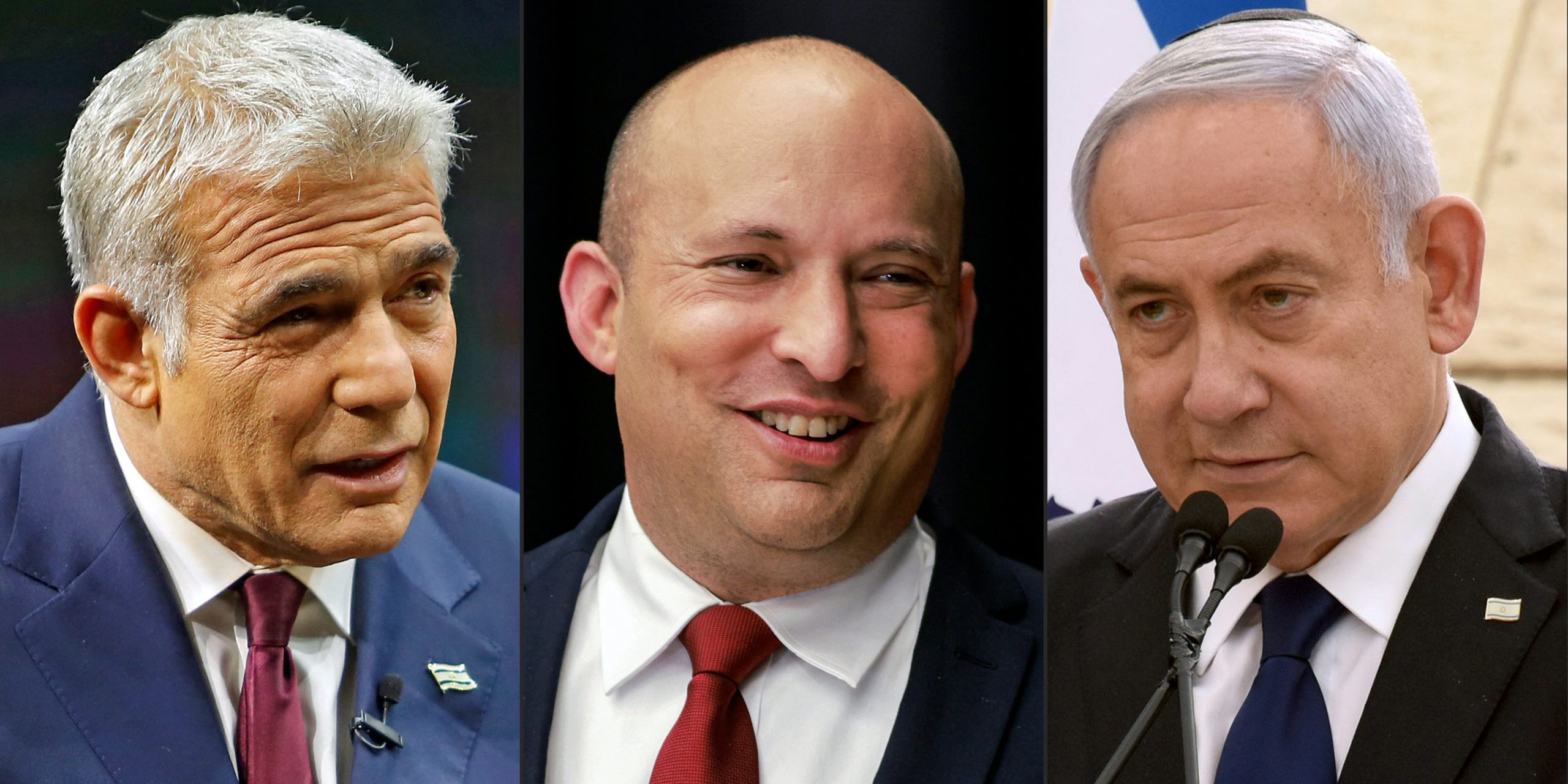 Provided the coalition government lasts until 2023, former TV host Yair Lapid would reportedly take over as leader between 2023 and 2025. Lapid began serving as a politician nine years ago and believes ousting Netanyahu is “more important than demanding to go first as prime minister,” the NYT reported.

Netanyahu is facing trial on multiple charges that he has denied while staring down regional and internal conflict.