A man was bitten twice on the head by an alligator Sunday afternoon, according to Fox 35 Orlando News.

Jeffrey Heim was free diving for fossilized shark teeth in the Myakka river in Florida. When he came up for air, Heim said he was hit by “what felt like a propeller of a boat going 50 miles per hour,” according to the outlet. (RELATED: Gigantic Alligator Captured on Video In Florida)

“It happened so fast, there was nothing I could have done to defend myself,” Heim told Fox 35. He said he was quickly able to raise his head above the water, at which point the gator simply lost interest.

“We just looked at each other. I didn’t flail around, because that would have just triggered its prey instincts even more. I was calm, thank God. So now I know how to react in a situation like that,” Heim told the outlet. 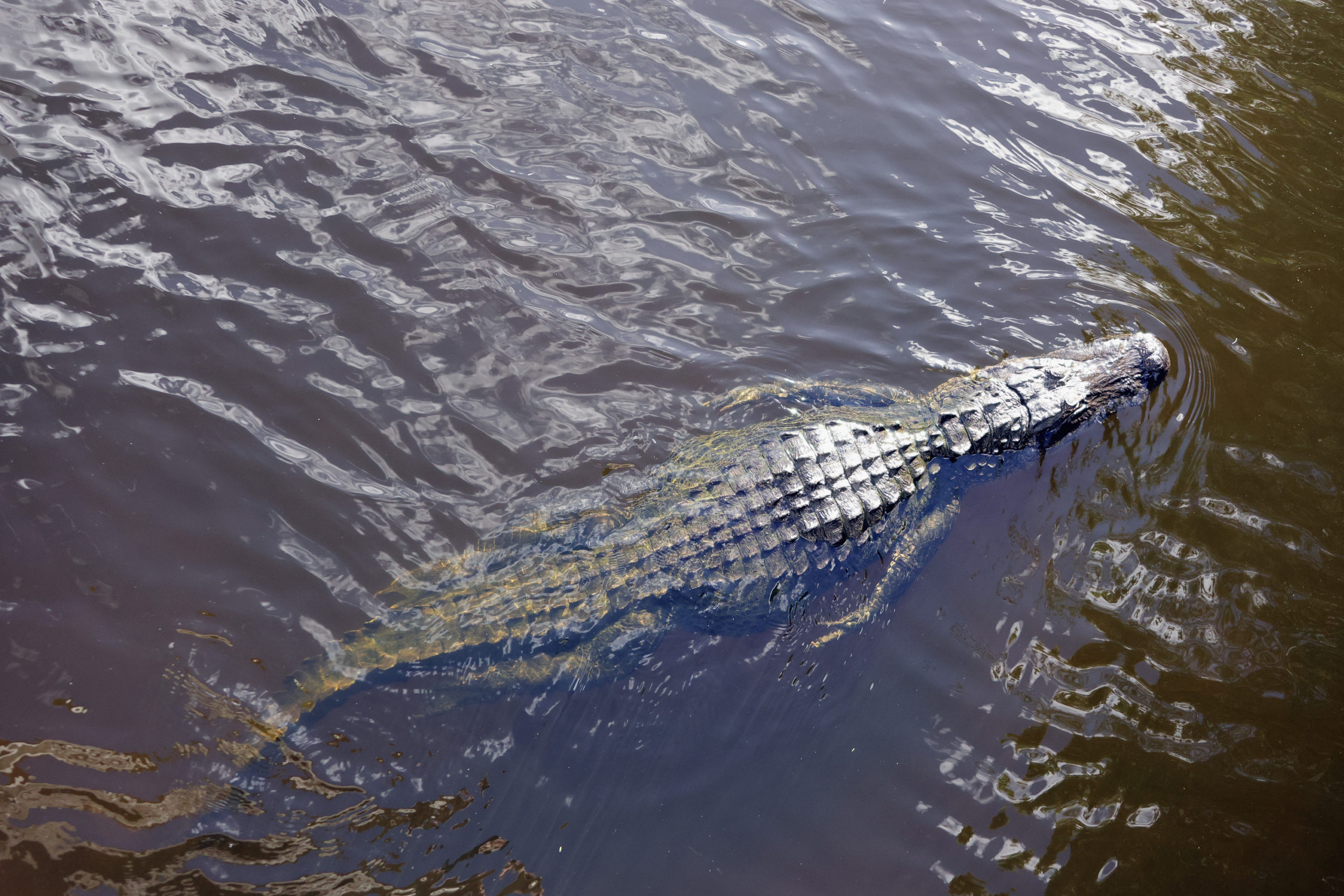 Heim reportedly suffered a skull fracture and received 34 staples as a result of the incident.

“It’s very scary when you ask someone, ‘am I going to be okay?’ and they hesitate. And they just reassure you, and you can hear it in their voice that it’s worse than what they’re telling you. That’s scary,” Heim told Fox 35.

Florida is known for its gator sightings, and Heim said that he’s explored that area of the Myakka river previously. “There’s a ton of bones down there from the ice age,” he reportedly said. “I just love being at the bottom of that river; it’s a boneyard down there.” (RELATED: Man Forced To Undergo Surgery After Bear With Cubs Attacks Him In His Garage)

Florida’s Fish and Wildlife Conservation Commission (or FWC) said their trapping efforts for the suspected reptile are ongoing.