The number of Americans filing new unemployment claims dropped to 385,000 last week as the economy continues to recover from the coronavirus pandemic, according to the Department of Labor.

“We’ve heard a lot about workers being slow to rejoin the workforce and some reluctance to take the jobs that are available, but on the other side of that, the recovery is proceeding [and] layoffs are declining,” Oxford Economics lead economist Nancy Vanden Houten told The Wall Street Journal. 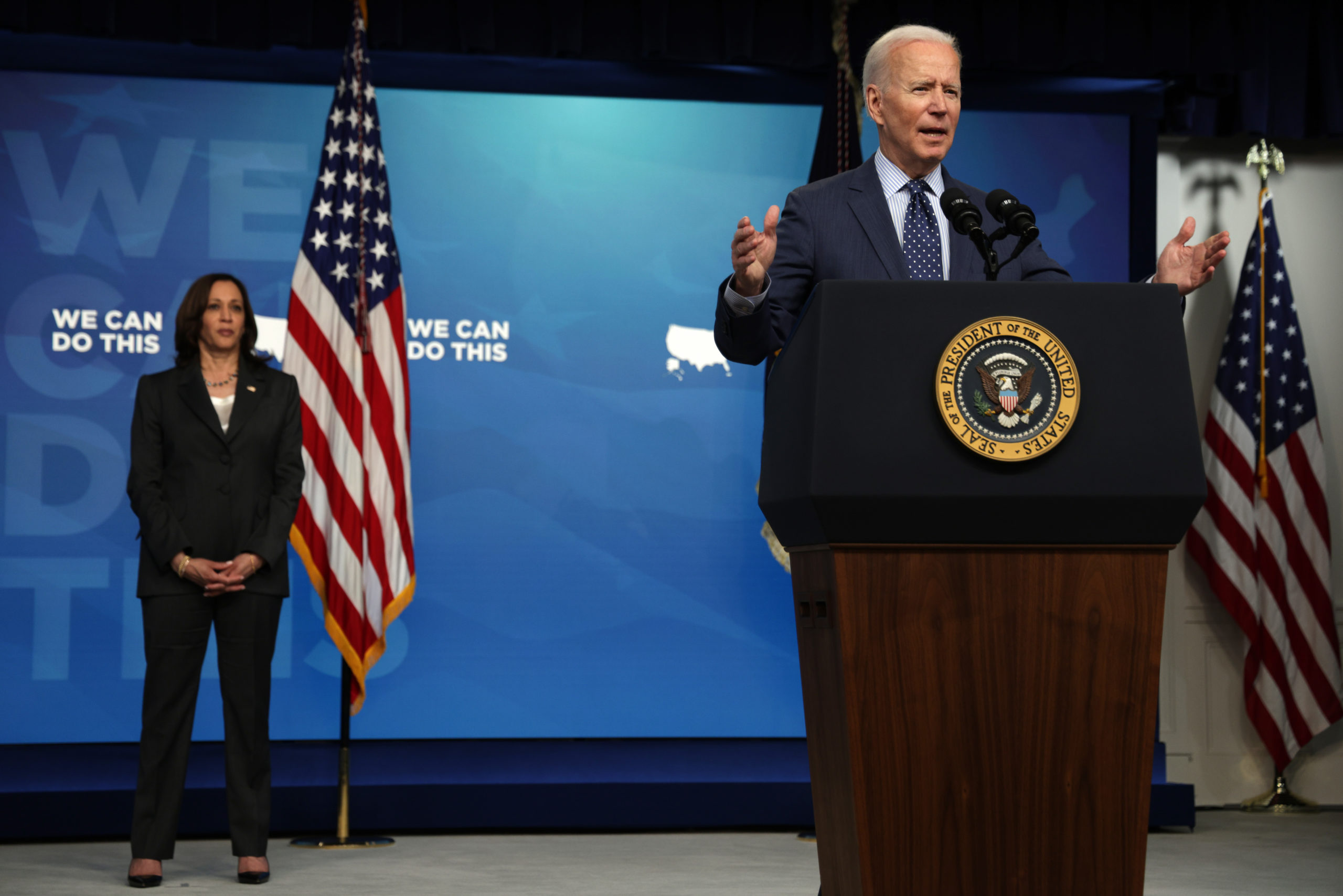 Job vacancies hit a record, surpassing 8 million, at the end of March, according to a recent Labor Department report.

“The bottom line is this: The Biden economic plan is working. We’ve had record job creation. We’re seeing record economic growth,” President Joe Biden said during remarks on May 27. “We’re creating a new paradigm — one that rewards work, the working people in this nation, not just those at the top.”

However, Biden acknowledged there have been “bumps in the road” including “price distortions.” Multiple inflation measurements released over the last month have shown worrying signs for the ongoing economic recovery.

The Labor Department is scheduled to release the May jobs report on Friday.