The Biden administration picked six humanitarian groups to decide which migrants will be allowed to remain in the U.S. instead of being expelled and denied a chance to seek asylum, the Associated Press first reported Friday.

The groups will decide which migrants are the most vulnerable in Mexico who should be permitted to stay in the U.S. rather than subject to a Trump-era public health order used to rapidly expel most migrants called Title 42, according to the AP. The Biden administration plans to admit up to 250 asylum-seeking migrants the groups deem worthy into the U.S. daily until the end of July when the organizations hope Title 42 restrictions are expected to be lifted.

“As the United States continues to enforce the CDC Order under its Title 42 public health authority, we are working to streamline a system for identifying and lawfully processing particularly vulnerable individuals who warrant humanitarian exceptions under the order,” a Department of Homeland Security spokesperson told the Daily Caller News Foundation Friday. “This humanitarian exception process involves close coordination with international and non-governmental organizations in Mexico.” 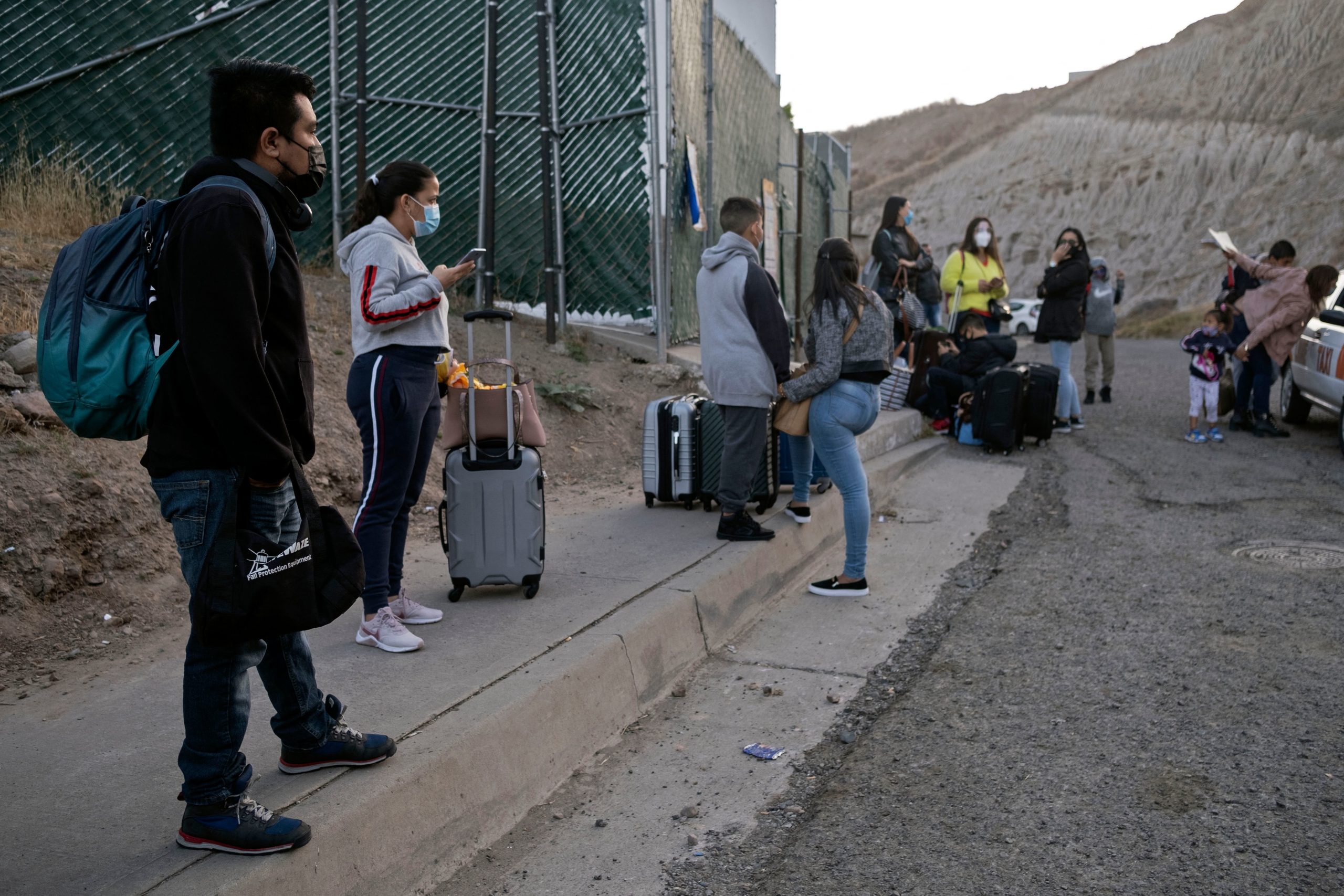 Cruz Estuardo Tunpumay (L), a 32 year-old migrant from Guatemala, stands a with other asylum seekers while waiting to enter a Mexican Government facility they will be examined before being taken to the border by UNHCR and Mexican authorities in Tijuana, Baja California state, Mexico on May 20, 2021. (GUILLERMO ARIAS/AFP via Getty Images)

Around 800 asylum-seeking migrants have been admitted to the U.S. since May 3, according to the AP. The groups started processing migrants in El Paso, Texas, and will expand operations to include Nogales, Arizona. (RELATED: Under Pressure From Activists, Biden Admin Agrees To Bring In Thousands Of Refugees A Month)

The U.N. refugee agency and top Democrats have pressured President Joe Biden to rescind Title 42 restrictions as COVID-19 vaccinations increase, the AP reported. Around 13% of Mexico’s population has received a COVID-19 vaccination as of Wednesday, according to Reuters.

The groups evaluating the migrant’s safety include the global relief organization International Rescue Committee, the London-based group Save the Children, U.S.-based groups HIAS and Kids in Need of Defense, and Mexico-based organizations Asylum Access and the Institute for Women in Migration, two people with direct knowledge of their involvement told the AP on condition of anonymity since they weren’t authorized to speak on the matter.

Some of the organizations are worried to go public because of possible backlash from criminals in Mexico or because migrants might overwhelm their small staff, according to the AP. The U.N. High Commissioner for Refugees office in Mexico recommended the most experienced organizations in the country, U.N. spokesperson Sibylla Brodzinsky told the AP.

A separate program managed by the American Civil Liberties Union allows 35 migrant families entry daily at various locations along the border without an end date, the AP reported.