JPMorgan Chase said Friday that it will refrain from donating to Republicans who voted to overturn President Joe Biden’s victory even as it prepares to resume its political contributions overall.

The bank was one of many that paused its political donations in the wake of the Jan. 6 attack, where a pro-Trump mob stormed the Capitol in an attempt to stop Congress from certifying Biden’s win. JPMorgan announced its decision in an internal memo that was first reported by Reuters. 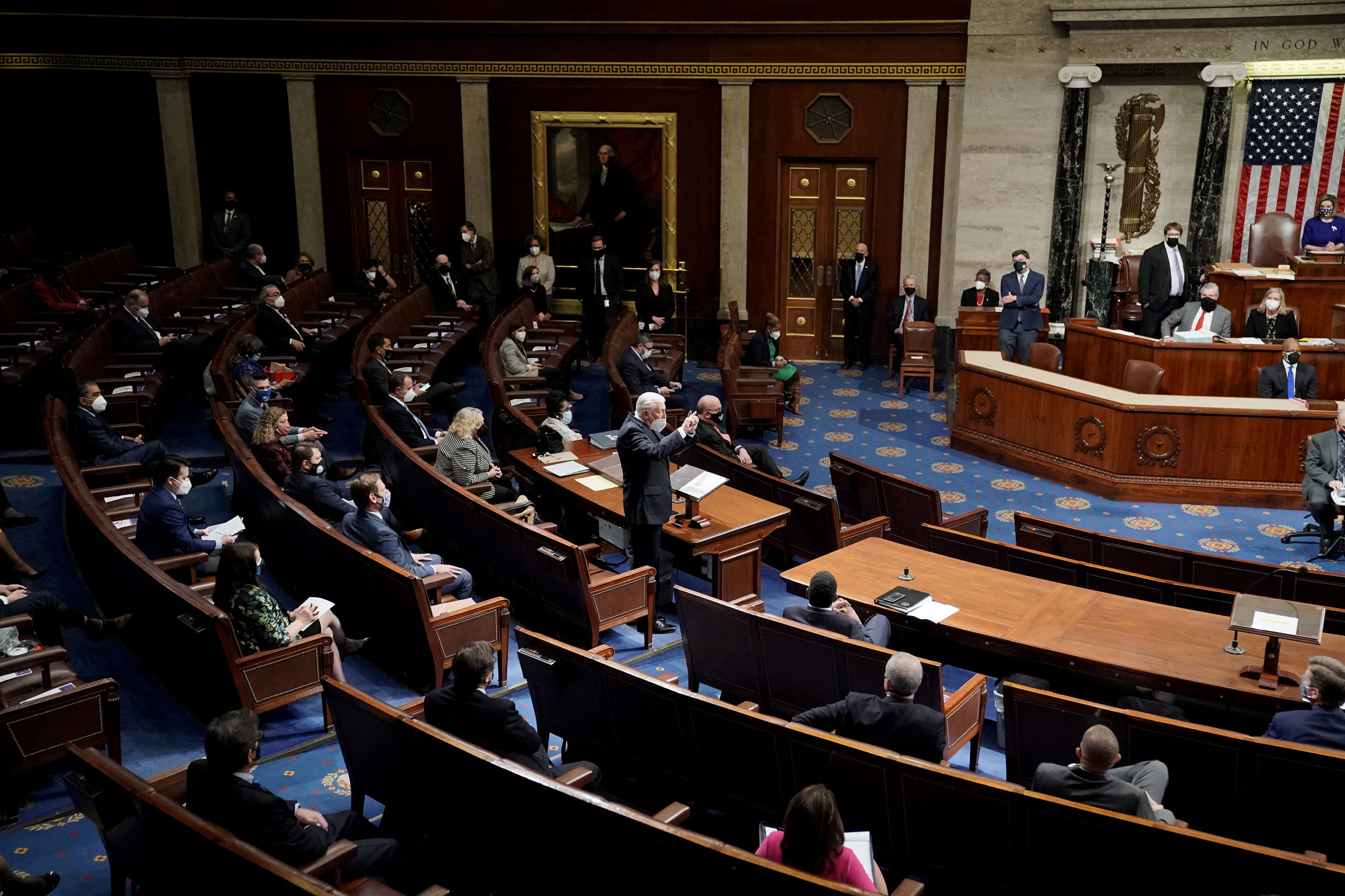 JPMorgan’s PAC will resume political giving this month, but will continue its freeze on a “handful” of the 147 Republicans, the memo said, according to Reuters. The pause will extend through the 2022 midterms, and will then be subsequently reviewed.

“This was a unique and historic moment when we believe the country needed our elected officials to put aside strongly held differences and demonstrate unity,” the bank wrote, Reuters noted. “Democracy, by its nature, requires active participation, compromise, and engaging with people with opposing views.”

“That is why government and business must work together,” the memo said, according to Reuters.

JPMorgan’s PAC gave $600,300 to federal candidates in the 2019-2020 election cycle, with Republicans receiving most of the money, according to OpenSecrets.