Nigeria said it would suspend social media giant Twitter’s operations in the country on Friday.

The country announced the move two days after the platform temporarily froze the Nigerian president’s official account on Wednesday for allegedly violating its  “abusive behavior” policy.

“The Federal Government has suspended, indefinitely, the operations of the microblogging and social networking service, Twitter, in Nigeria,” a news release from the Nigerian Minister of Information and Culture Alhaji Lai Mohammed’s office stated. (RELATED: US Has Not Verified Death Of Boko Haram Terrorist Leader, Despite Reports)

The Minister of Information and Culture, Alhaji Lai Mohammed,
announced the suspension in a statement issued in Abuja on Friday, citing the persistent use of the platform for activities that are
capable of undermining Nigeria’s corporate existence.

According to the Minister’s office, the Nigerian government has ordered the country’s National Broadcasting Commission (NBC) “to immediately commence the process of licensing all OTT and social media operations in Nigeria.”

In a Friday statement announcing the move, Mohammed cited “the persistent use of the platform for activities that are capable of undermining Nigeria’s corporate existence” as a reason for the decision, according to the press release. The Nigerian government did not provide more details on how it will carry out the suspension of the tech giant’s operations in the country or on the “activities” Mohammed mentioned in his statement.

An aide at the Ministry told Reuters, “Wait and see how things will turn out,” when the outlet approached the aide for more information.

Twitter said it is looking into the “deeply concerning” decision by the Nigerian government, and “will provide updates when we know more” in a statement reported by Reuters.

Major telecommunication company Airtel refused to tell Reuters if the company got instructions from the Nigerian government about the announced suspension. The country’s largest mobile carrier, MTN, did not immediately respond to Reuters’ requests for comment. 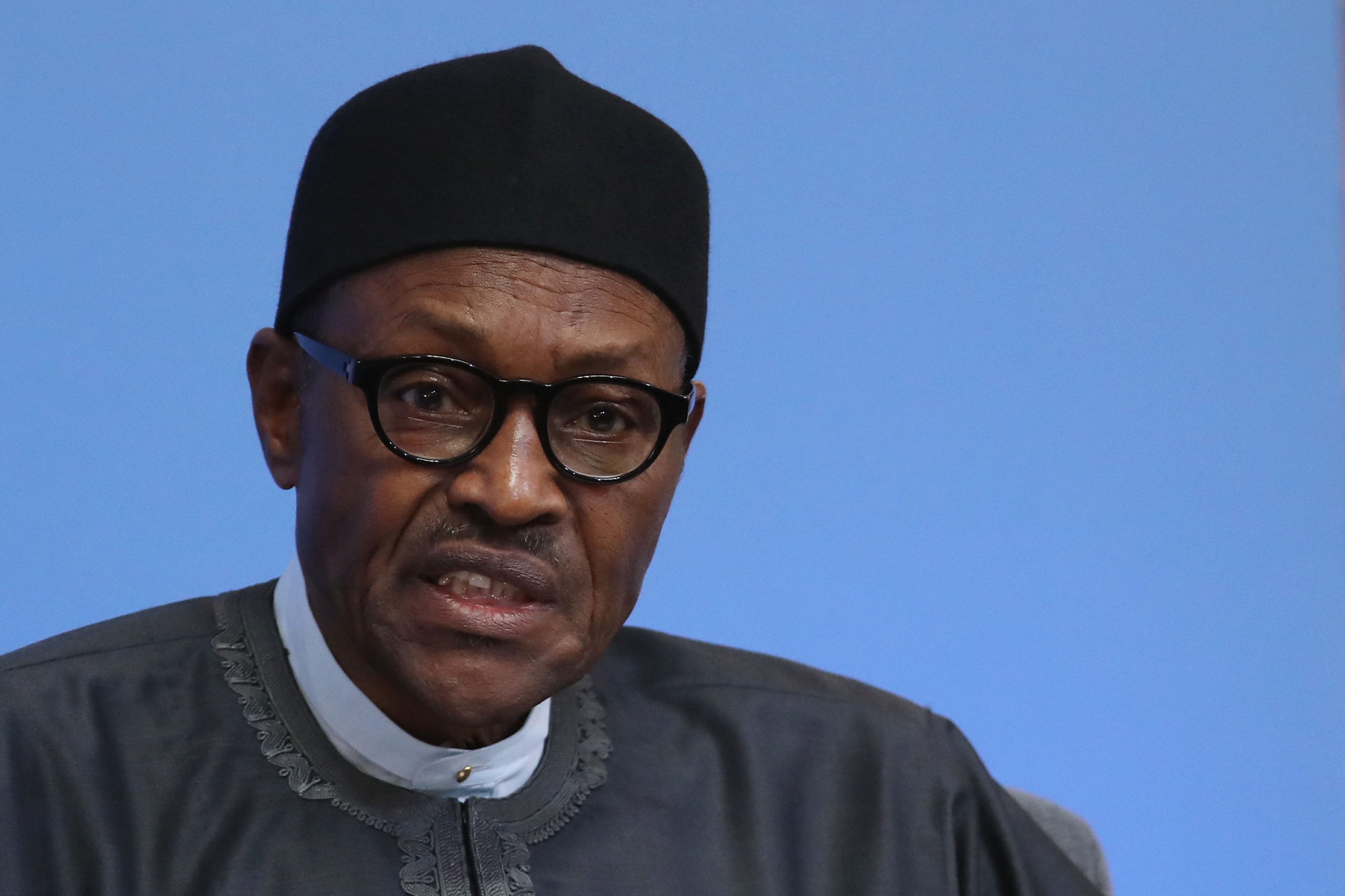 On Wednesday, Nigeria’s President Muhammadu Buhari made a Twitter post saying the country would respond to multiple attacks the country believes were carried out by the militant group the Eastern Security Network (ESN).

The ESN is part of the secessionist movement, the Indigenous People of Biafra, which seeks to establish an independent country named Biafra in Nigeria’s southeastern regions.

“Many of those misbehaving today are too young to be aware of the destruction and loss of lives that occurred during the Biafra war,” Buhari tweeted in the now-deleted Twitter post, according to The Guardian. “Those of us in the fields for 30 months, who went through the war, will treat them in the language they understand.”

Buhari’s tweet referenced the bloody Nigerian Civil War, where the Nigerian armed forces were accused of war crimes in what is considered as one of Nigerian history’s “darkest” periods, The Guardian reported.

“Twitter may have its own rules, it’s not the universal rule,” Muhammad told reporters following Buhari’s suspension, Reuters reported. “If Mr. President anywhere in the world feels very bad and concerned about a situation, he is free to express such views.”

Buhari is the second known head-of-state to be suspended by the platform.

Following the Jan.6 riots, the platform indefinitely suspended former U.S. President Donald Trump while he was still in office, sparking a widespread debate on what some regard as the growing power of Big Tech. (RELATED: Twitter Permanently Bans President Trump’s Account).

Trump’s suspension raised concerns about Big Tech’s growing power among governments and leaders across the world.

“This fundamental right [to free speech] can be intervened in, but according to the law and within the framework defined by legislators — not according to a decision by the management of social media platforms,” Merkel’s spokesman Steffen Seibert said. “Seen from this angle, the chancellor considers it problematic that the accounts of the U.S. president have now been permanently blocked.”

India in recent months has been cracking down on Twitter, Facebook, and other social media platforms, instituting rules that deem the platforms legally liable for their content and force them to respond to government requests to block sites, according to The Economist.