A group of realtor organizations asked the Supreme Court to block the federal eviction moratorium that has been in effect throughout the pandemic and prevents landlords from evicting tenants who skip rent payments.

The group, led by the Alabama Association of Realtors, asked the Supreme Court on Thursday to issue an emergency order blocking the moratorium, which had been crafted by the Centers for Disease Control and Prevention (CDC), according to court filings. The moratorium has resulted in more than $13 billion in unpaid rent per month since it was introduced, the coalition wrote to the high court.

“Congress never gave the CDC the staggering amount of power it now claims,” the groups’ filing said. (RELATED: Nearly 20% Of American Renters Are Behind On Payments, Analysis Shows)

The CDC first issued the moratorium in September in response to the large uptick in Americans entering the unemployed rolls. President Joe Biden signed an executive order on Jan. 20, his first day in office, extending the moratorium through March 31 and, before it could expire, CDC Director Rochelle Walensky extended it again through June 30. 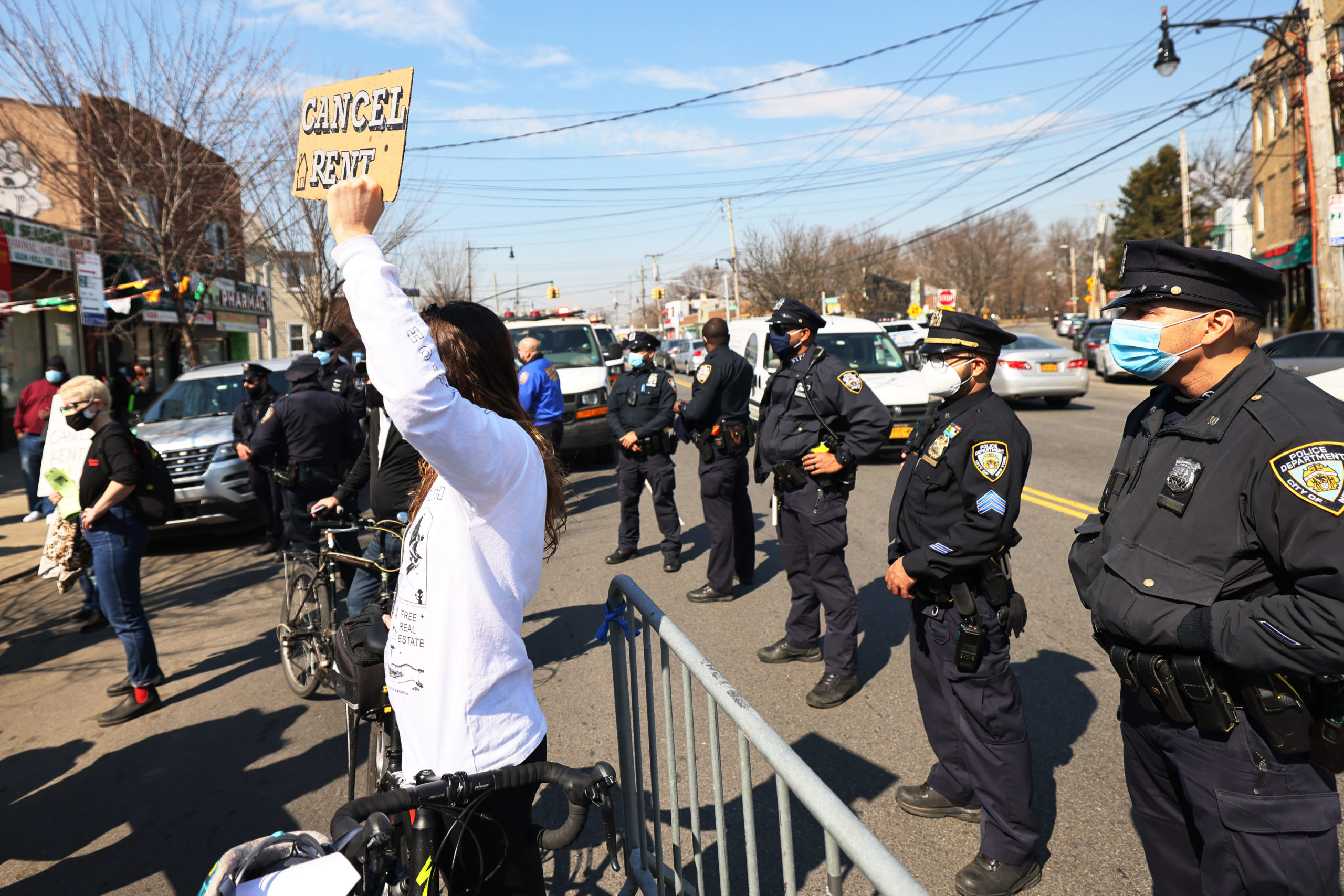 A series of lawsuits have been brought against the CDC, arguing that issuing such a sweeping order was outside the health agency’s congressionally mandated authority.

In May, a judge for the U.S. District Court for the District of Columbia ruled in favor of the Alabama Association of Realtors. The judge ruled that the CDC wasn’t able to issue such an order, but declined to put the ruling in effect until an appeal was heard.

The U.S. Court of Appeals for the District of Columbia Circuit denied the realtor groups’ motion to put the ruling in effect and block the moratorium in a decision filed Wednesday. The three-judge panel noted that tenants who are protected by the order must still pay their rent eventually.

“No business can survive while forgoing steady income for a year,” National Association of Realtors President Charlie Oppler said in a statement last month. “If mom-and-pop property owners are put in a position where they can no longer sustain their small businesses, every tenant living there would be left without a proper home.”