“You actually work on a plan that expands opportunity,” he said. (RELATED: ‘One Of The Worst Race Hoaxes’: Horace Cooper Compares Biden’s Tulsa Race Massacre Speech To Jussie Smollett)

The senator said if he was presenting an address to the nation, he would remind Americans that they “are the most compassionate, capable, courageous people on the planet. Sometimes we forget that and the first thing I would do is remind us of who we are.”

Scott said he would also tell his listeners that “America is not a racist country” even though he has been the target of discrimination in his past.

“The thing I would do next, is close with something more optimistic, that the next American century starts here, it starts now and it starts with you and it starts with me,” Scott said, adding that America has endured both a bloody civil war and a persistent pandemic.

“We came out stronger and more resilient because when we stick together there is no place on Earth like home.”

The senator insisted that despite the upheaval of the last year and the division that defines the nation today, “I am very much excited about the American spirit, our ethos, and what’s is next for us. I actually think our best days … are ahead of us.”(RELATED: It’s Terrible For Our Nation’: Sen. Tim Scott Says ‘Woke Capitalism’ Is Dividing America On Racial Grounds) 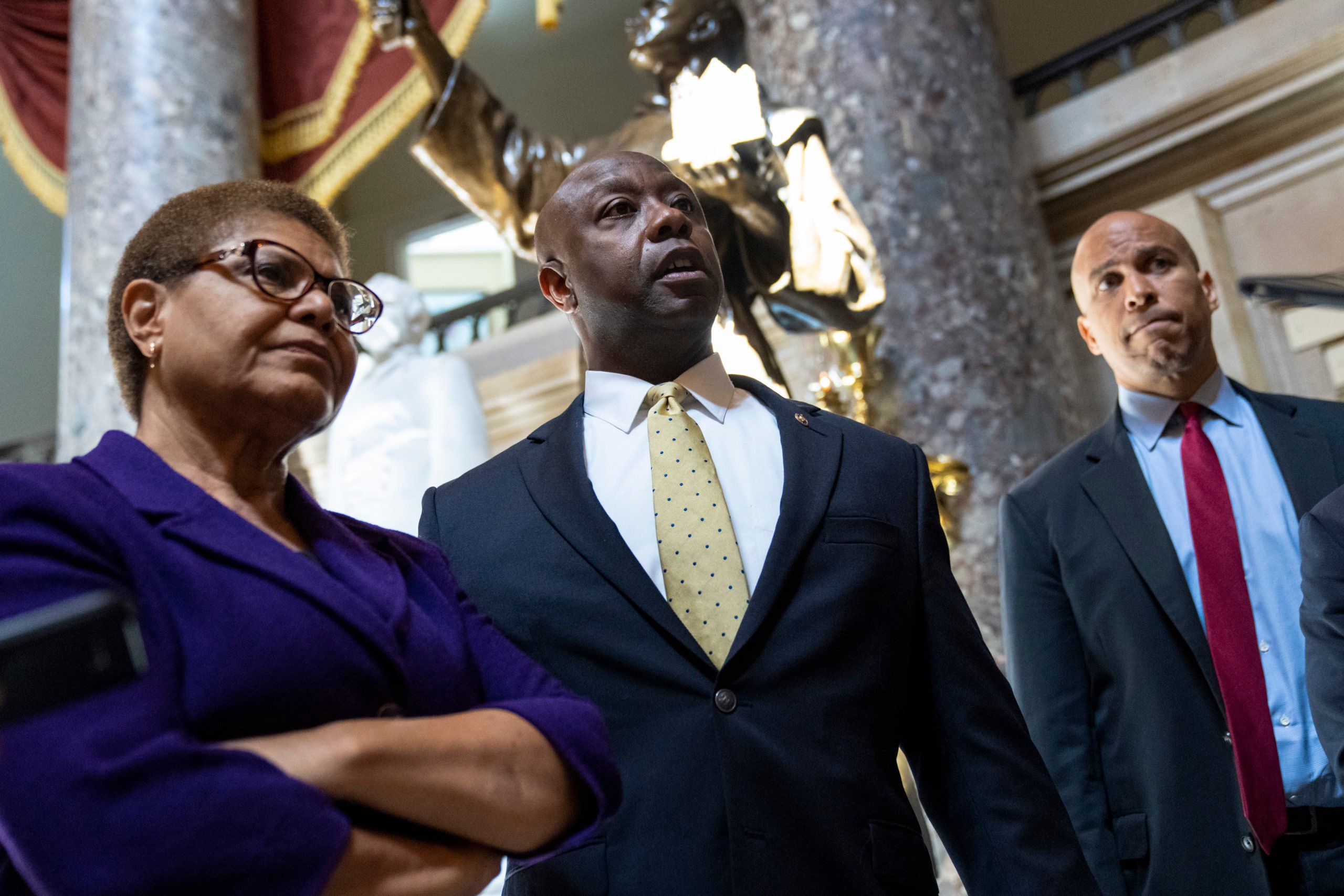