The French government is planning to hold all key meetings of the Council of the European Union (EU) in French and ignore all letters from the European Commission written in English, in an attempt to revive the use and strengthen the status of the French language, according to Politico.

As France is preparing to take over the EU’s rotating Council presidency in 7 months from now, French diplomats have stated that they will increase the use of French in all of the council’s key meetings, Politico reported Monday.

A French senior diplomat has stated that this will include “all the presidency notes … and whatever allows us to organize all the work in the Council,” the report added.

“Thus, we will always ask the Commission to send us in French the letters it wishes to address to the French authorities, and if they fail to do so, we will wait for the French version before sending it,” the diplomat added for Politico. 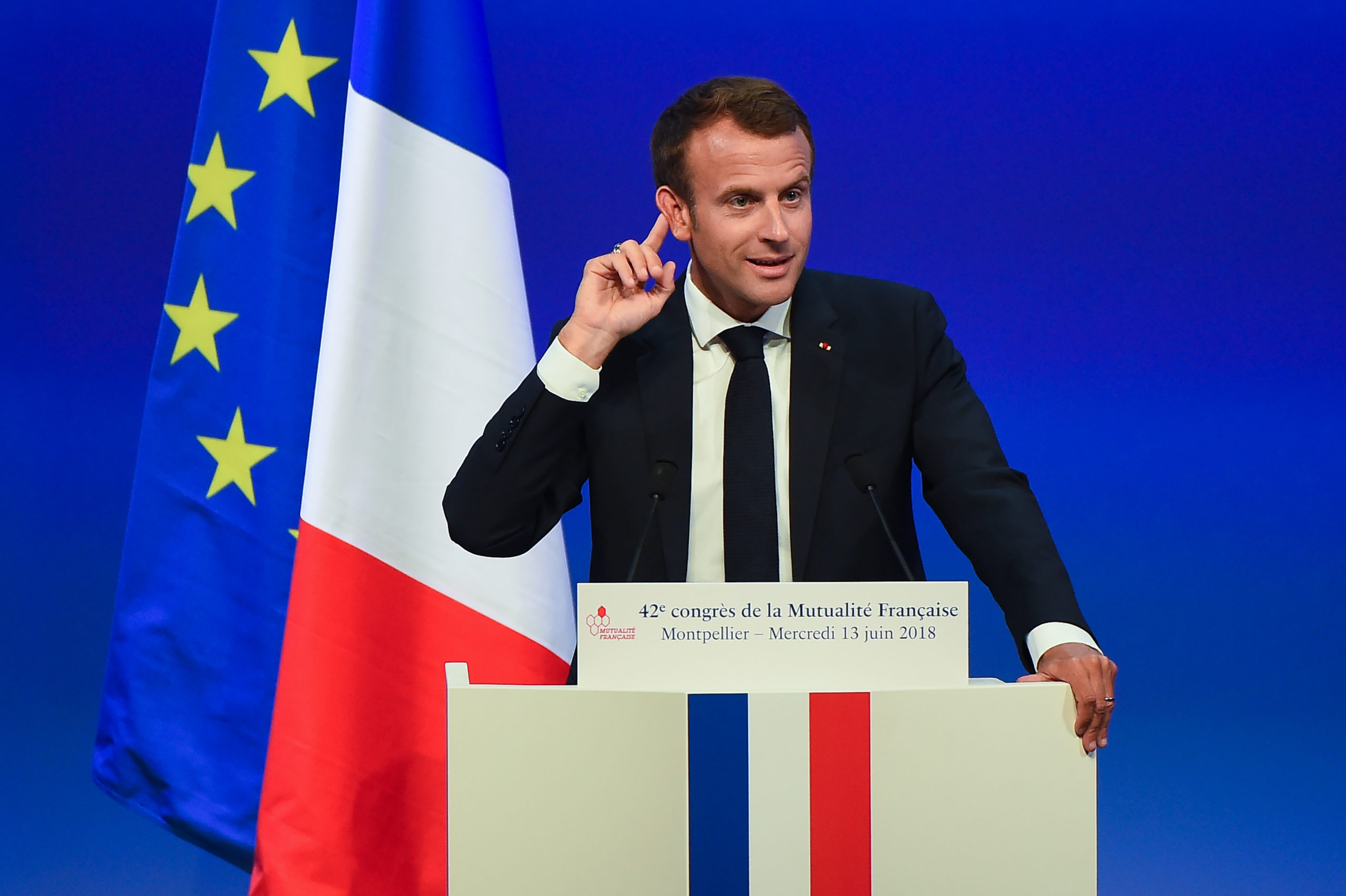 French is one of the 24 official languages of the EU, and is one of the Council’s two spoken languages. The officials describe the move to revive its use as “a matter of cultural survival,” according to the report.

“We must enrich it, and make it live again so that the French language truly regains ground, and above that, the taste and pride of multilingualism,” the diplomat stated for Politico.

However, with elections nearing in 2022, the move may be seen as President Macron’s strategy of fighting the far-right rival candidate Marine Le Pen, who presents herself as a protector of the French culture, Politico reported.

In addition, the French government has decided to invest “exceptional budgetary and educational means” in order to increase the number of French classes for EU civil servants, the report added.

French officials note that after Brexit, only two relatively small EU member states use English as the official language, and that for everyone else, English is a second language at best, according to the report. (RELATED: Americans Will Officially Need A Vaccine Passport For Travel To Europe In 2021)

The move is likely to create dissatisfaction within Eastern European diplomatic circles, as the diplomats in these countries often do not speak French, but do speak English well, the report added.

“Some are afraid that they could miss something because also their French is not that good,” one of these diplomats stated for Politico, and added that they are already used to English.