Google settled an antitrust case with the French competition authority, agreeing to pay a nearly $270 million fine and accept regulators’ demands including sharing data with competitors.

Google agreed to the fine, which was levied due to the tech company’s “abuse” of its dominant position in the online advertising market, France’s competition authority announced Monday morning. Regulators said Google, as the industry’s most dominant company, has a special responsibility not to use unfair methods of cornering the market further.

“The decision sanctioning Google has a very special meaning because it is the first decision in the world to look into complex algorithmic auctions processes through which online display advertising works,” Isabelle de Silva, the president of the nation’s competition authority, said in a statement.

“This sanction and these commitments will make it possible to re-establish a level playing field for all players, and the ability for publishers to make the most of their advertising space,” de Silva continued. 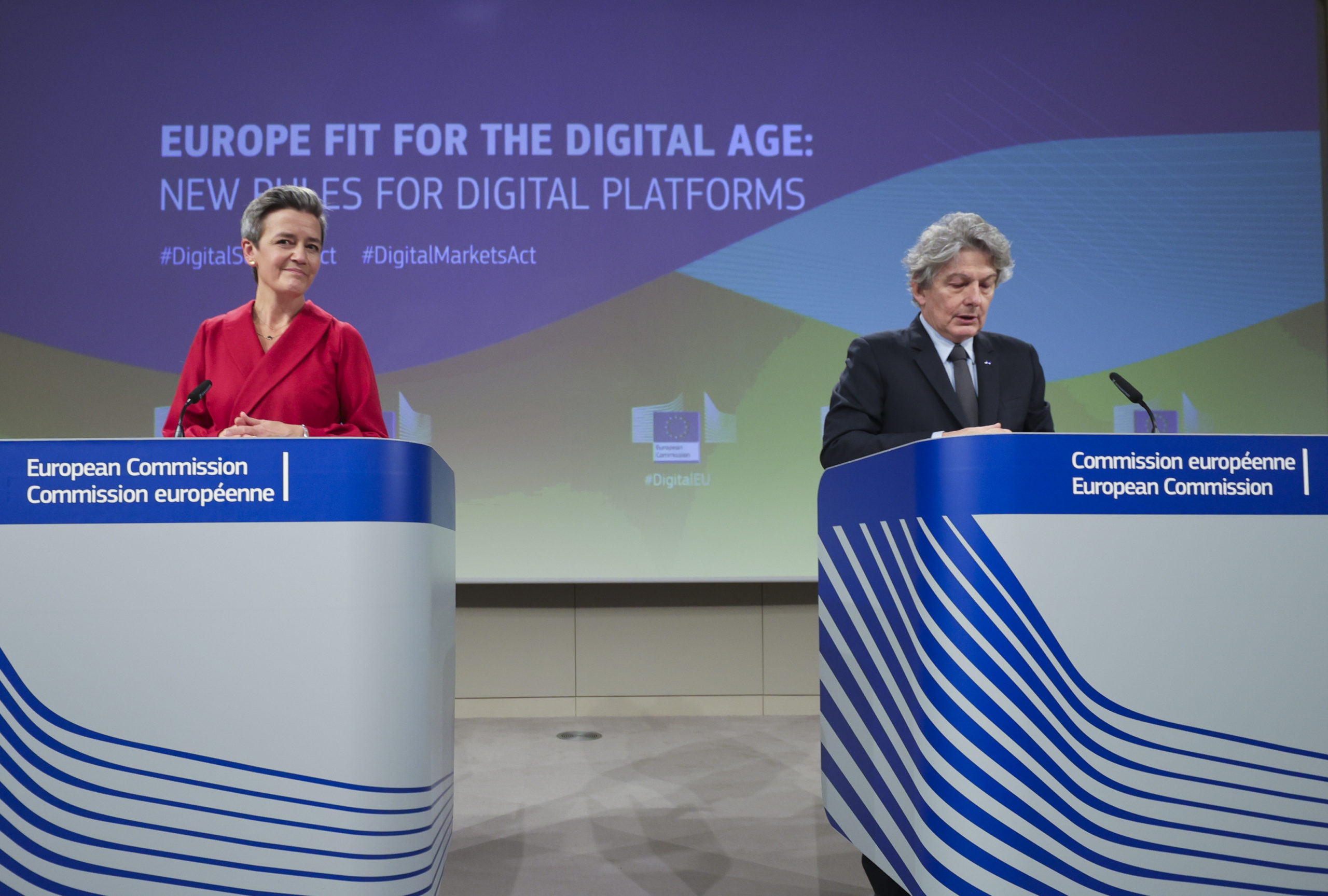 The French competition authority had specifically alleged that Google’s online ad server gives it an advantage over competitors, The Wall Street Journal reported.

Google didn’t dispute the results of the French government’s investigation, which showed the company had unfairly dominated the market, according to the competition authority. The U.S. Big Tech company published a blog post Monday morning, noting that it had worked with French regulators throughout the probe and was committed to helping establish a “fair and transparent market for everyone.”

The House Judiciary Committee released an extensive antitrust report last year, which concluded that Google, in addition to other Big Tech firms, must be dissolved.