Treasury Secretary Janet Yellen, who previously chaired the Federal Reserve, said the central bank has been more concerned about inflation levels that are too low, according to Bloomberg. Increasing consumer prices could signal a return to normal, she said.

“We’ve been fighting inflation that’s too low and interest rates that are too low now for a decade,” Yellen told Bloomberg in an interview Sunday.

Yellen acknowledged that there may be a “spurt” in prices as a result in higher spending, but that it would be temporary. Higher inflation could contribute to the Fed deciding to eventually increase interest rates, which would be “a good thing” for the economy in the long run, Yellen said.

“If we ended up with a slightly higher interest rate environment it would actually be a plus for society’s point of view and the Fed’s point of view,” Yellen told Bloomberg. (RELATED: Biden Administration Proposes ‘More Realistic’ 15% Global Corporate Tax Rate) 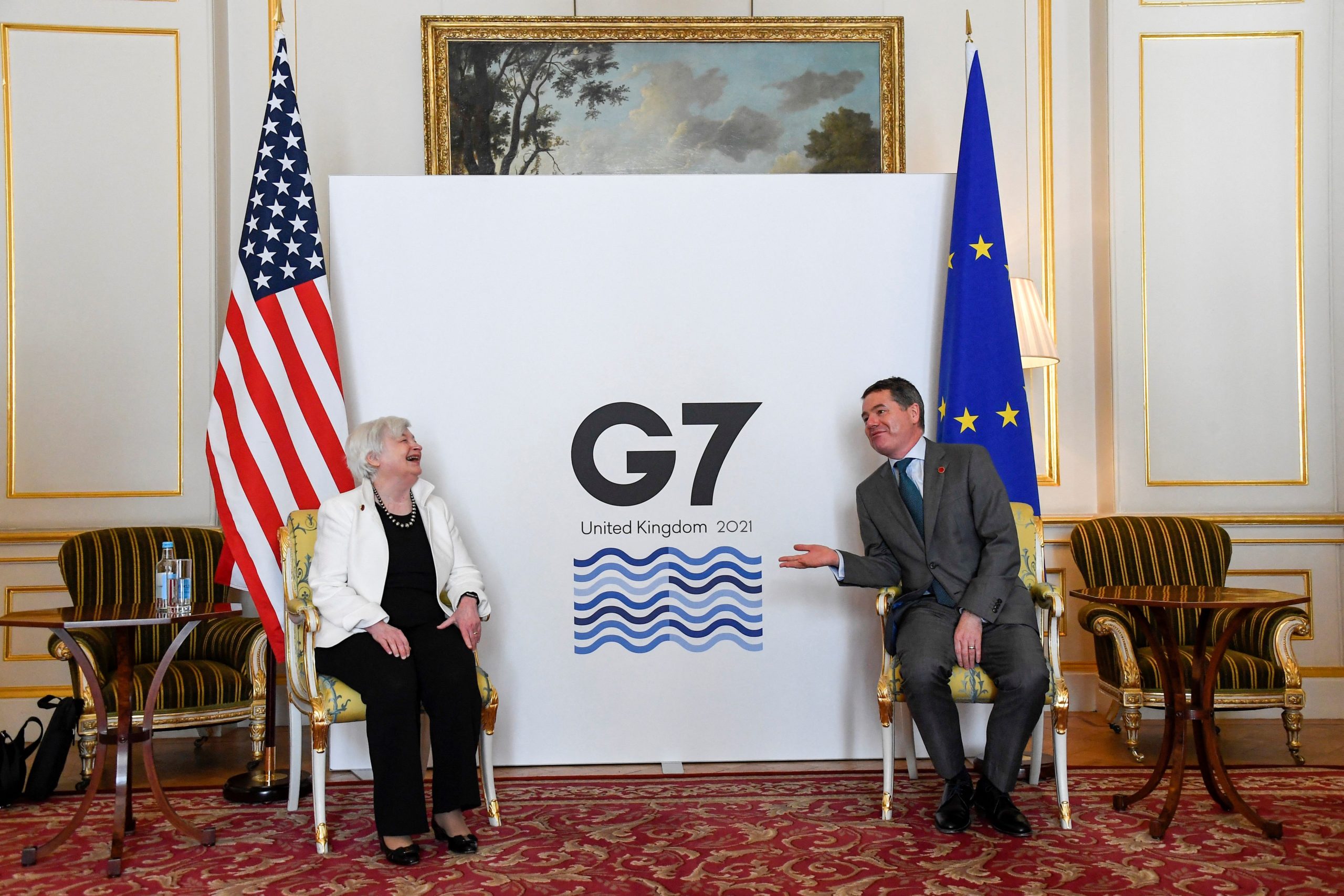 Yellen added she was committed to the large spending packages proposed by the White House, according to Bloomberg. President Joe Biden has proposed trillion-dollar infrastructure and welfare plans.

She noted that Biden’s proposals would amount to about $400 billion in spending per year, which wouldn’t be enough to trigger run-away inflation, according to Bloomberg.

Several economists have warned that increased spending will trigger uncontrollable inflation. Others, including Federal Reserve leaders, have said inflation will remain elevated for the next year before decreasing.

Biden said that a strong economic recovery would bring supply chain issues and “price distortions” during remarks made on May 27. His administration will spread its spending plans over time to limit price pressure, he added.