Former President Donald Trump reportedly lost it when he learned that President Joe Biden was beating him in polls leading up to the 2020 presidential election.

According to a new book from The Wall Street Journal’s Michael Bender, Trump interrupted an Oval Office policy meeting to complain about it, asking, “How am I losing in polls to a mental retard?” (RELATED: PBS Reporter Claims Trump ‘Traumatized’ And Left ‘Scars’ On The International Community In Question To Jake Sullivan) 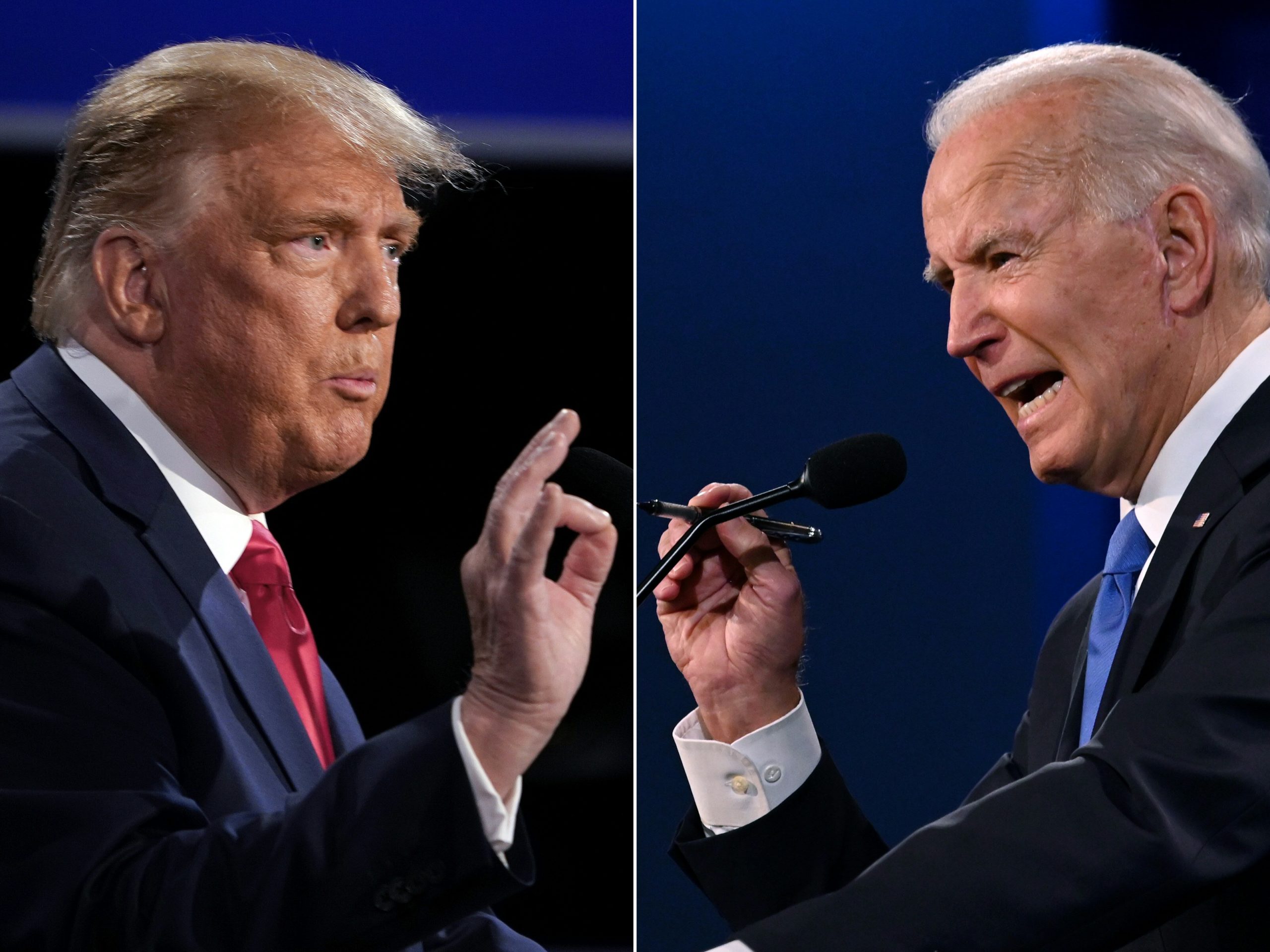 Bender’s book, titled “‘Frankly, We Did Win This Election’: The Inside Story Of How Trump Lost,” is scheduled for release on August 10, but Vanity Fair shared a preview Monday that surmised how Trump’s responded to polling.

According to Bender, Trump worried as Biden pulled ahead that he had attacked Democratic Massachusetts Sen. Elizabeth Warren too early.

“The president, meanwhile, had often complained that his early attack on [Elizabeth] Warren had damaged her presidential bid, which he regretted because he viewed her as an easier opponent than Biden,” Bender wrote.

But Trump also reportedly believed the Democratic Party was likely to strip the nomination away from Biden, based on advice he had gotten from Fox News host Sean Hannity and Dick Morris — who had previously served as an adviser in former President Bill Clinton’s White House.

According to the book, Morris told Trump that Biden was “too old and too prone to gaffes to be the nominee.”