“Why does Fox News keep Chris Wallace?” Trump said in the statement.

“Just watched Mike Wallace wannabe, Chris Wallace, on @FoxNews. I am now convinced that he is even worse than Sleepy Eyes Chuck Todd of Meet the Press(please!), or the people over at Deface the Nation. What the hell is happening to @FoxNews. It’s a whole new ballgame over there!” Trump tweeted in April 2020. 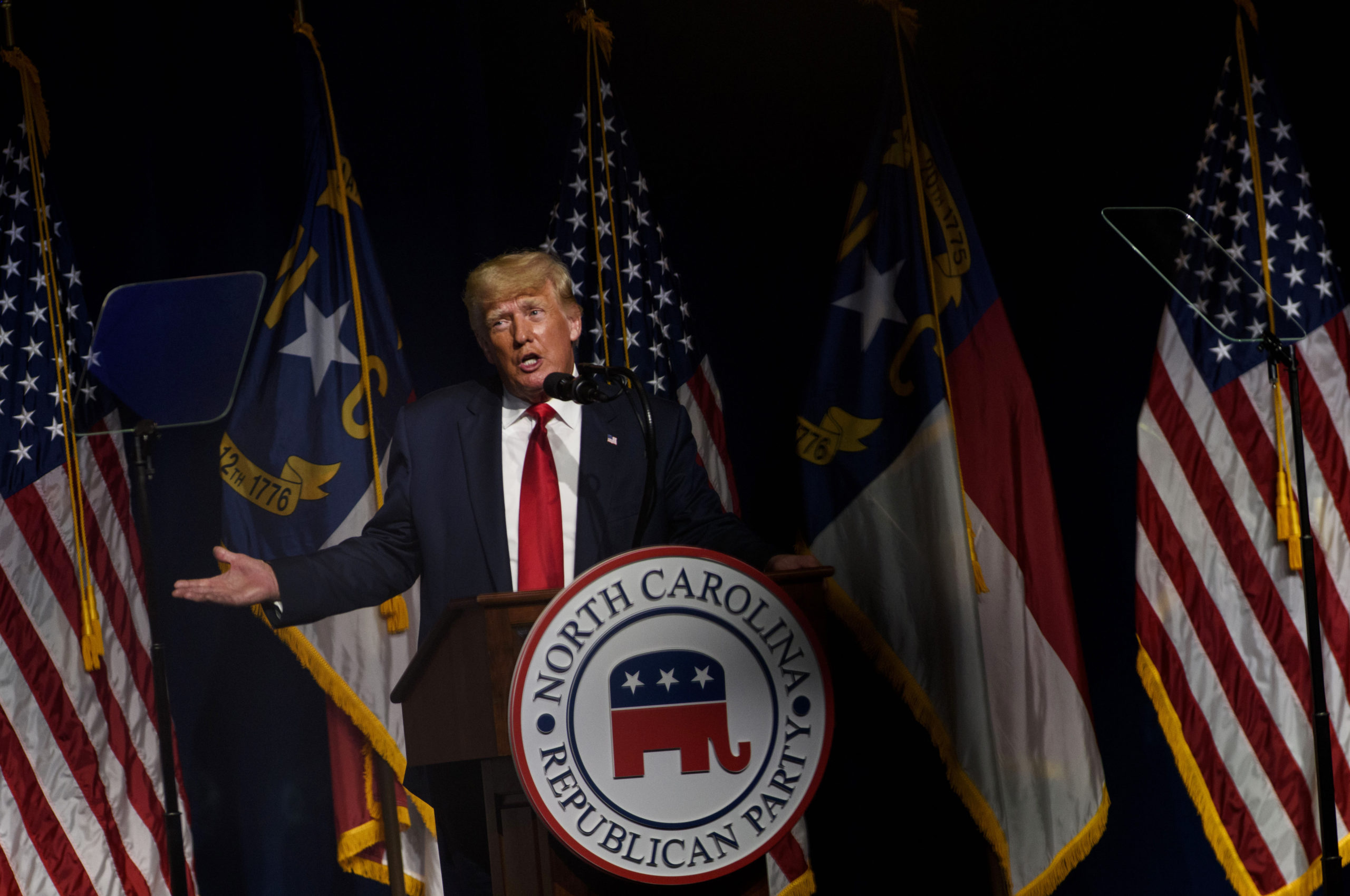 Wallace was a moderator for the first presidential debate between Trump and Biden last September.

“His ratings are terrible, he’s ‘almost’ Radical Left, he was acknowledged to have failed badly as a Presidential debate moderator (except for Biden who he totally protected!), and so much else,” Trump said in his statement. “Usually, these are not the qualities of a long-term stay.” (RELATED: Chris Wallace Presses Psaki On Border Facility Access: ‘You Are Being Less Transparent Than The Trump Administration’)

Wallace pressed Lewandowski on Trump’s claims that the 2020 election was stolen and asked questions about a recent story by that claims the former president has “been telling a number of people he’s in contact with that he expects he will get reinstated by August.”

“I have never had a conversation about him being reinstated … I know of no provision under the Constitution that allows that to occur,” Lewandowski said when asked about the story.