Actress Alyssa Milano said Tuesday that she is considering a run for Congress against Republican California Rep. Tom McClintock in 2024.

“It’s going to take someone with, I think, name recognition and deep pockets to be able to run against McClintock, and so I’m considering it,” Milano said, according to The Hill.

McClintock has served in Congress since 2009 and won reelection in 2020 with 56% of the vote. Former President Donald Trump beat President Joe Biden in the district by nine points, The Hill reported.

“I split my time between Truckee, Calif., and Bell Canyon, Calif., and the Republicans have basically had a strong arm there in the 4th District,” Milano continued. (RELATED: Alyssa Milano Calls For GOP To ‘Be Tried For Treason,’ Says Trump ‘Failed To Do His Job On Purpose’) 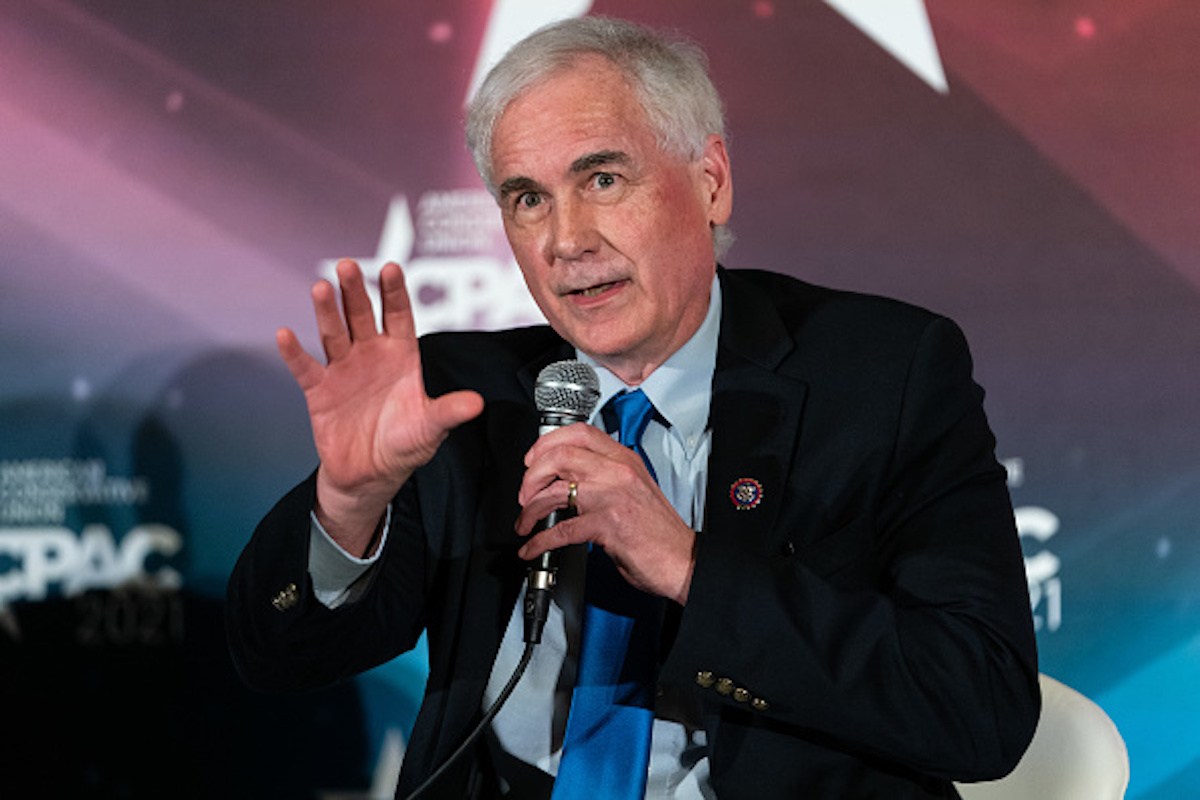 “I would love to maybe consider flipping that seat blue,” Milano said. “It’s going to take someone with, I think, name recognition and deep pockets to be able to run against McClintock, and so I’m considering it. I’m basically gathering information right now, speaking to different consultants, speaking to the community.”

“Before I run, obviously I can’t do both at the same time,” she added, speaking about her job as an actress. “So it’s just really going to be about timing.” (RELATED: Alyssa Milano Defends Herself After Being Accused Of Participating In Blackface)

The Daily Caller contacted McClintock’s campaign about the news, to which Chris Baker, a spokesman for McClintock’s campaign said: “We welcome a little celebrity, such as it is, to accentuate the issues facing our country. Her record of taking extreme leftist positions over the years will create a target rich environment.”