A mother reunited with her daughter Sunday after seeing a photo of her on a television story about young people crossing the U.S.-Mexican border alone, according to The Associated Press.

Glenda Valdez, mother of 9-year-old Emely, was watching a Univision newscast one May afternoon at her home in Austin, Texas, when she saw a picture of her daughter, the report added. She said she hadn’t seen her daughter in six years but knew that it was her. Valdez reportedly contacted the authorities and refugee agencies.

“I was like in shock, honestly, because imagine you are watching the TV and you suddenly see your daughter,” she told the AP. “And then even more to see her crying and everything she was saying broke my heart, honestly, everything she said there, that she was upset and crying and all that, and to see her image, barefoot and all was very difficult for me.” 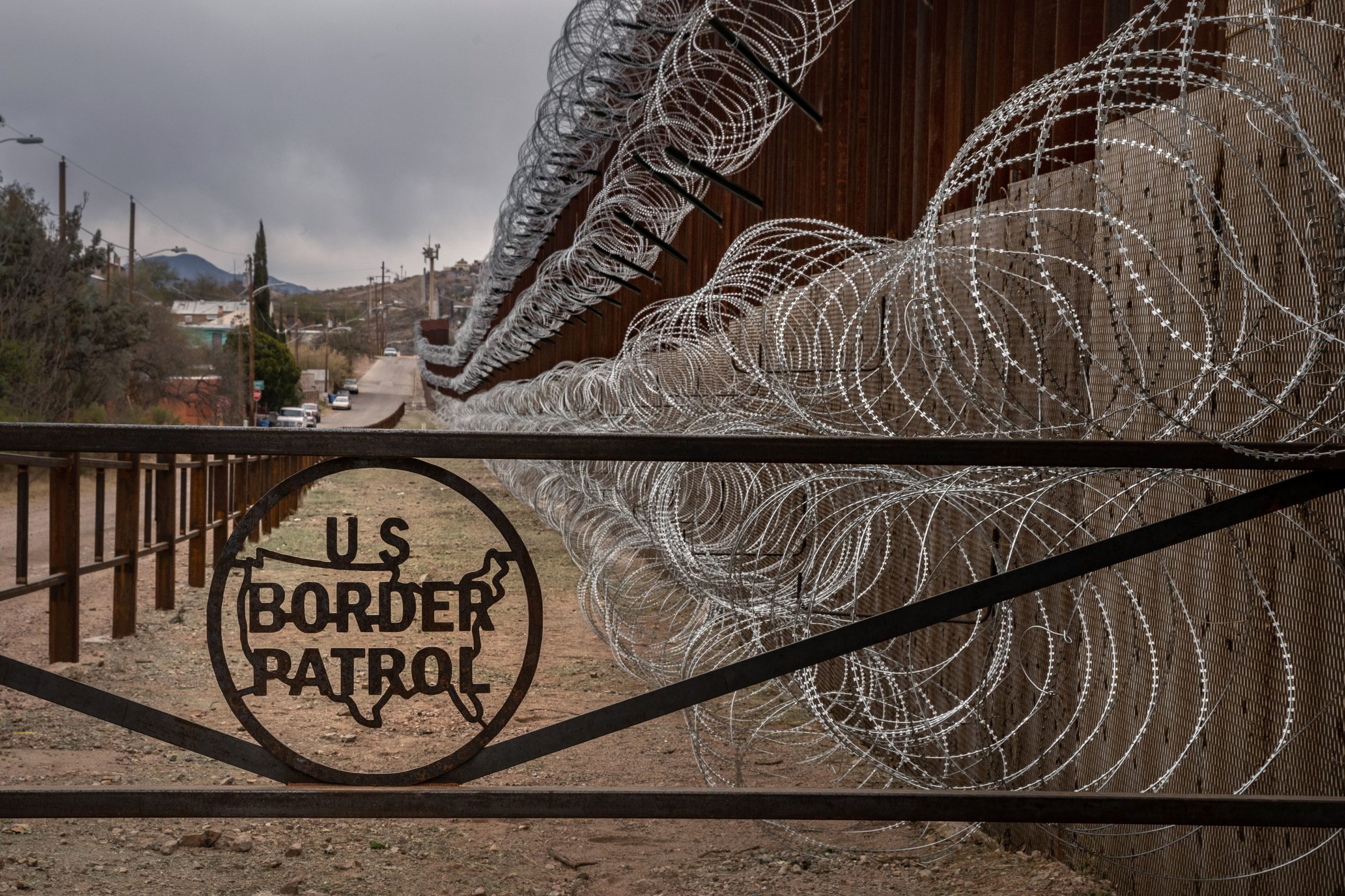 TOPSHOT – A metal fence marked with the US Border Patrol sign prevents people to get close to the barbed/concertina wire covering the US/Mexico border fence, in Nogales, Arizona, on Feb. 9, 2019. (ARIANA DREHSLER/AFP via Getty Images)

Valdez emigrated to the U.S. and at first Emely lived with Valdez’s mother, but later her father took her in, according to the AP. Valdez reportedly said Emely’s father didn’t provide for them.

Emely’s father saw that the 9-year-old was unhappy living with him and her new stepmother, so he decided to move her out but he didn’t tell her where, according to the AP. He reportedly decided to place Emely in the protection of an adult who guided her to the border.

Border Patrol agents found Emely in La Joya, Texas, where she had been walking for six hours barefoot after losing her shoe in the mud and was sobbing, according to the report.

Valdez was told to “be patient” after she contacted authorities and did not receive any detailed information of her daughter’s location, the AP reported.

She reportedly received a call Saturday telling her that she would be reunited with her daughter the following day. (RELATED: Immigrant Bought Land Where He Crossed The Border Illegally And Allows Others To Do The Same)

Emely is a part of a new wave of child migrants who are traveling to the U.S. unaccompanied, with 19,000 cases recorded in March alone, the AP concluded.