A British police officer confessed to kidnapping and raping a woman whose body was discovered in the woods a week later, according to The Associated Press.

Wayne Couzens, 48, pleaded guilty to the kidnap and rape of Sarah Everard, 33, although he did not enter a plea for murder charges, the AP reported. Couzens is set to appear in court July 9, according to CNN.

Wayne Couzens admits kidnap and rape of Sarah Everard, whose body was found a week after she disappeared walking home in London in March https://t.co/Hugo7CEd4W

Everard was last seen March 3 after leaving a friend’s home in Clapham, south London, and is thought to have walked through Clapham Commons toward her home. Days later the Metropolitan Police said they arrested Couzens. (RELATED: Man Who Killed Wife, Propped Up Body As Kids Opened Christmas Presents Is Sentenced) 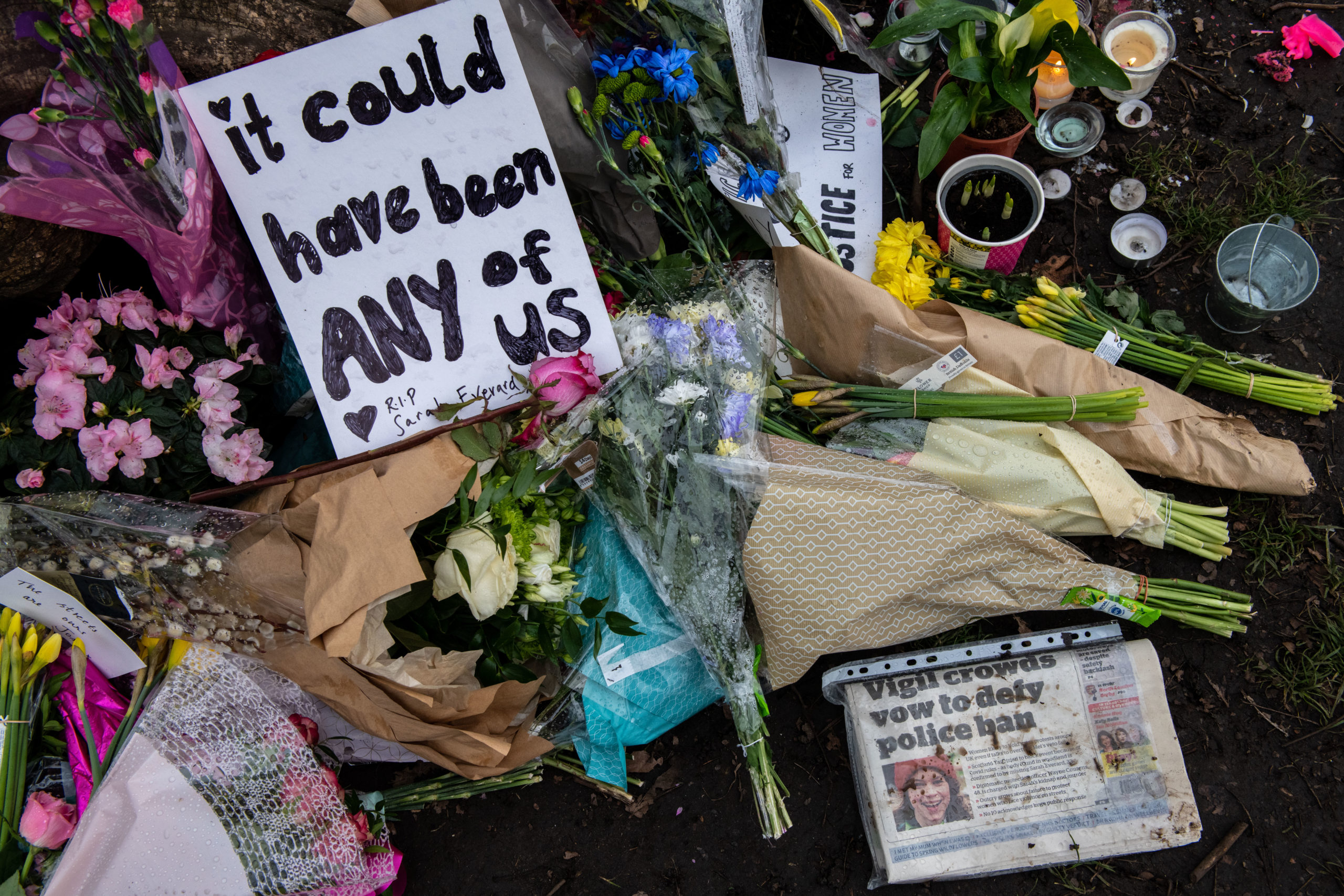 Assistant Commissioner Nick Ephgrave said it was “deeply disturbing” that a fellow officer was arrested.

“The arrest this evening is a serious and significant development. We will continue to work with all speed on this investigation but the fact that the arrested man is a serving Metropolitan Police Officer is both shocking and deeply disturbing.”