President Joe Biden revoked an executive order that sought to ban downloads of Chinese-owned apps like TikTok and WeChat in the United States, the White House announced Wednesday.

Instead, Biden directed the Commerce Department to evaluate software applications connected with foreign adversaries like China, and “take action, as appropriate,” according to the fact sheet the administration released. The previous slate of executive orders were signed by former President Donald Trump, one of which sought to ban TikTok completely in the U.S.

“The Federal Government should evaluate these threats through rigorous, evidence-based analysis and should address any unacceptable or undue risks consistent with overall national security, foreign policy, and economic objectives, including the preservation and demonstration of America’s core values and fundamental freedoms,” the executive order says. “As warranted, the secretary will determine appropriate actions based on a thorough review of the risks posed by foreign adversary connected software applications.” (RELATED: Does TikTok Pose A Security Threat?) 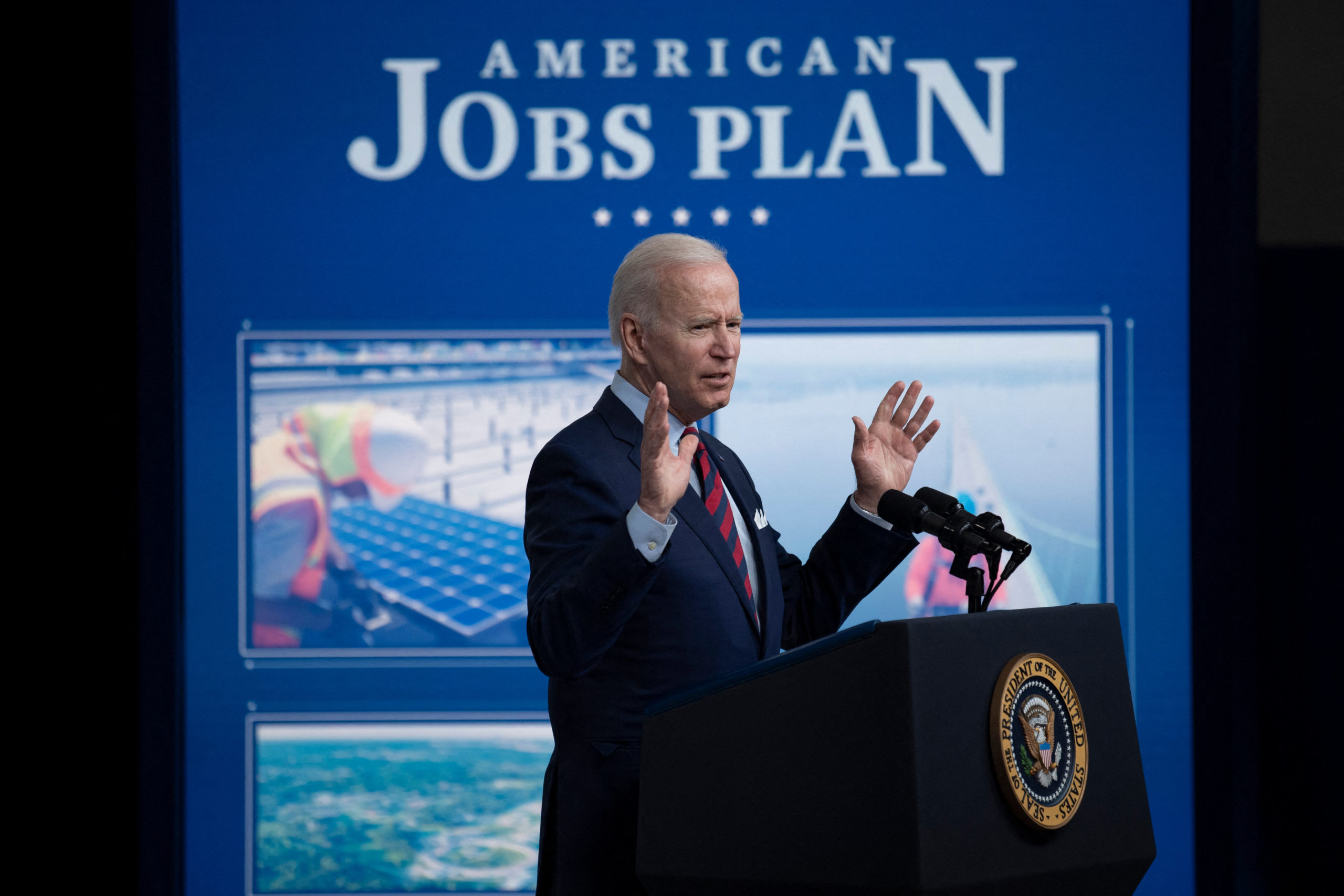 President Joe Biden has urged US global leadership in the face of China’s rising power. (BRENDAN SMIALOWSKI/AFP via Getty Images)

After Trump moved to ban TikTok in 2020, its parent company, ByteDance, reached a tentative deal with Oracle and Walmart that would make it at least partially American-owned, but that deal appears to be dead. The Biden administration moved in February to place the company’s lawsuit against the U.S. government on hold.