Chipotle Mexican Grill is reportedly raising its prices by approximately 4% after committing to raising wages just weeks ago.

“We really prefer not to take pricing,” Chipotle CEO Brian R. Niccol said at the Baird Global Consumer, Technology & Services Conference, according to Reuters. “But it made sense in this scenario to invest in our employees and get these restaurants staffed and make sure that we have the pipeline of people to support our growth.”

“And then with that, we’ve taken some pricing to cover that,” he reportedly added.

Chipotle’s Chief Financial Officer John Hartung said “you take about a 4% price increase to cover the dollar cost of extra labor,” according to CNN. 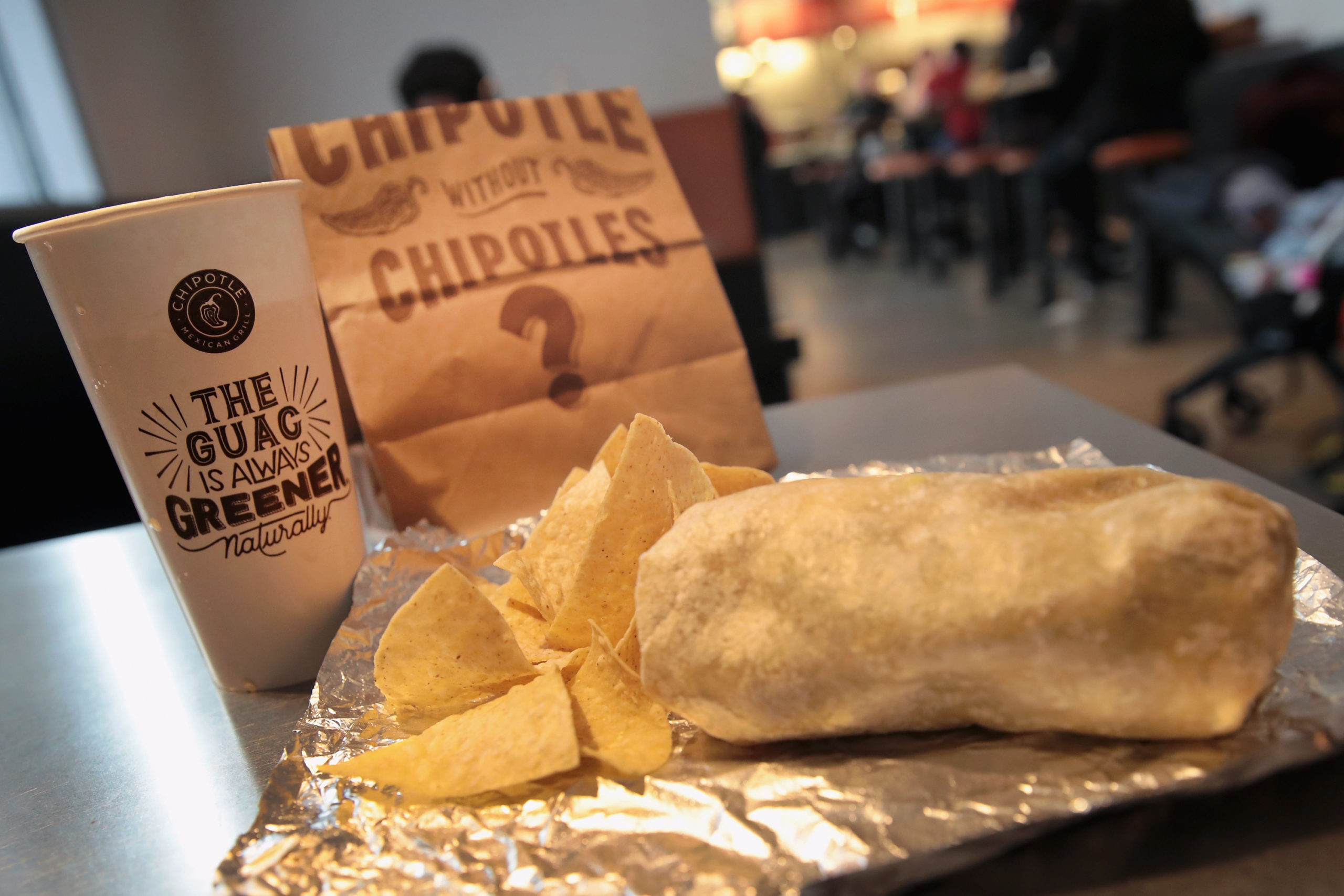 Chipotle announced in May they would increase their hourly wage for employees to $15 per hour and hire an additional 20,000 employees for their busy season. (RELATED: Is A $15 Minimum Wage Dead? Not Necessarily)

When wages increase, businesses typically have three methods of offsetting the costs: take the hit themselves, cut down on employment or pass the cost to consumers, according to the Foundation for Economic Education (FEE).

“When it comes to the impact of minimum wage, we can say that there is strong evidence that it tends to increase prices, especially for food,” FEE found.

A 2017 report from the Heritage Foundation found fast-food restaurants “operate in highly competitive markets” and “as a result … have fairly low profit margins.”

“When starting wages rise, these businesses pass the cost on to their customers and employees,” the Heritage Foundation found.