A registered sex offender in California who was let out of jail in 2018 was arrested Sunday for allegedly sexually abusing two more children, according to authorities.

Jorge Vasquez, 46, has been charged with eight counts of child molestation that allegedly occurred over the past three years and involved two young boys, ages six and 10, according to Tulare County District Attorney Tim Ward. Vasquez allegedly groped the genitals of the two boys on multiple occasions, the criminal complaint filed Tuesday revealed. 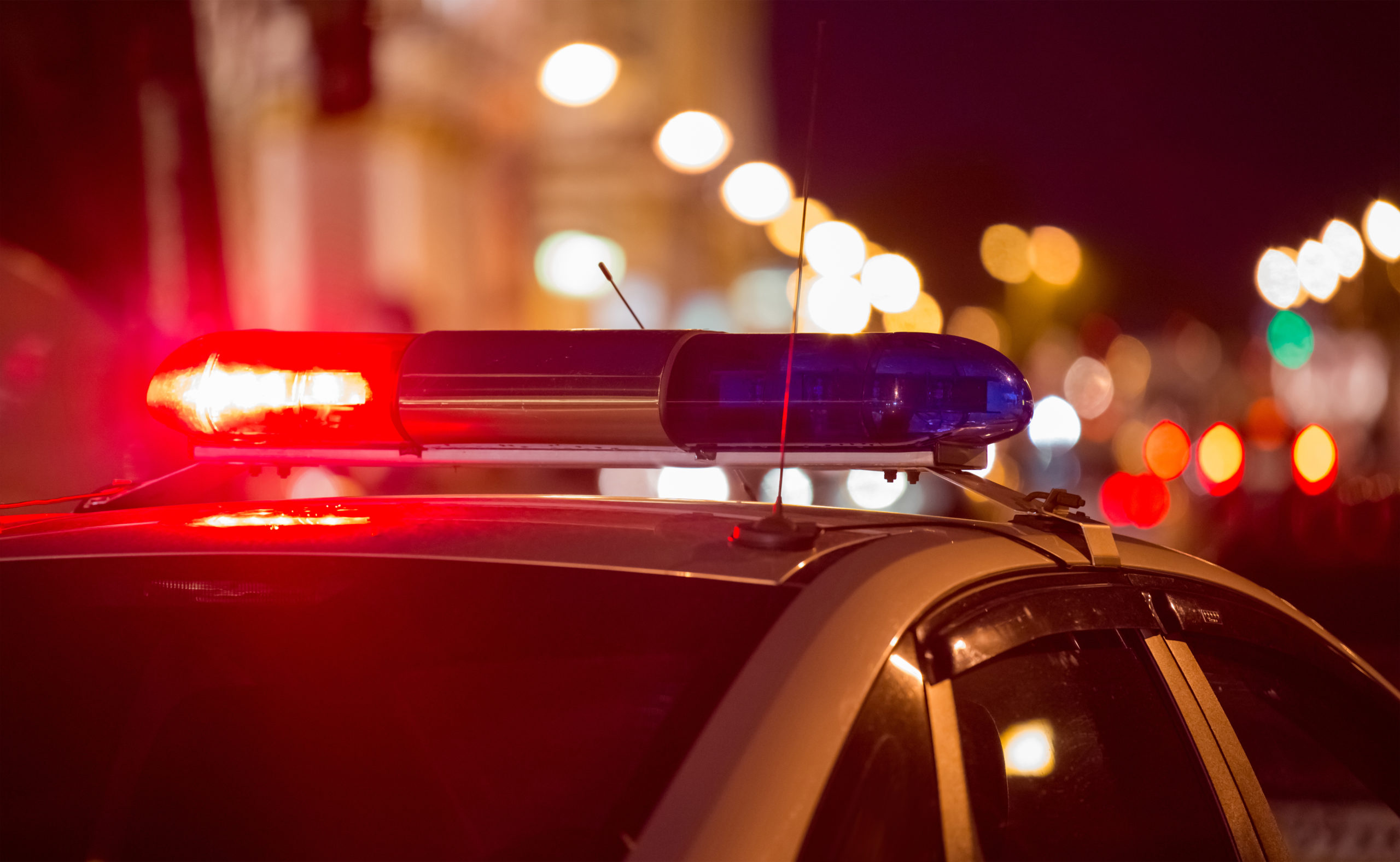 Vasquez pleaded guilty in 1995 to multiple counts of child molestation, allegedly luring several young children to an alley with the promise of candy where he then performed oral sex on three boys while forcing one to perform oral sex on him, The Los Angeles Times reported. (RELATED: Two St. Louis Police Officers Charged With Rape And Sexual Assault Of Four Women)

Vasquez was sentenced to 12 years in jail but prosecutors tried to get him committed to a state hospital in 2000 under a state law which allows defendants to be committed for treatment if they’ve been convicted of a violent sex offense and are likely to reoffend, The Times reported.

In 2018, Judge James Bianco tossed the case out, ruling Vasquez’s right to a speedy trial was violated after his case rotated among five public defenders for 17 years, according to the report.

“This is every prosecutor’s worst nightmare,” Los Angeles County Deputy District Attorney Richard Ceballos, who was assigned to the case, told The Times. “You work hard to keep someone in custody … when [the Tulare County district attorney’s office] called me, I was just sick to my stomach.”