“We hope that the U.S. will treat Chinese companies fairly and avoid politicizing economic and trade issues,” Commerce Ministry spokesperson Gao Feng said at news briefing Thursday, adding that the move was a “positive step in the right direction,” according to The Associated Press.

The White House on Wednesday announced that it was repealing Trump’s executive orders, and was instead directing Commerce Secretary Gina Raimondo to evaluate foreign software applications tied to adversaries like China and to “take action, as appropriate.”

“The Federal Government should evaluate these threats through rigorous, evidence-based analysis and should address any unacceptable or undue risks consistent with overall national security, foreign policy, and economic objectives, including the preservation and demonstration of America’s core values and fundamental freedoms,” Biden’s executive order says.

China’s Ministry of Foreign Affairs also urged the U.S. “to stop generalizing the concept of national security and abusing state power to suppress Chinese technology enterprises,” the AP noted, adding that Beijing will continue to defend its technology companies against U.S. laws they deem restrictive. (RELATED: Does TikTok Pose A Security Threat?) 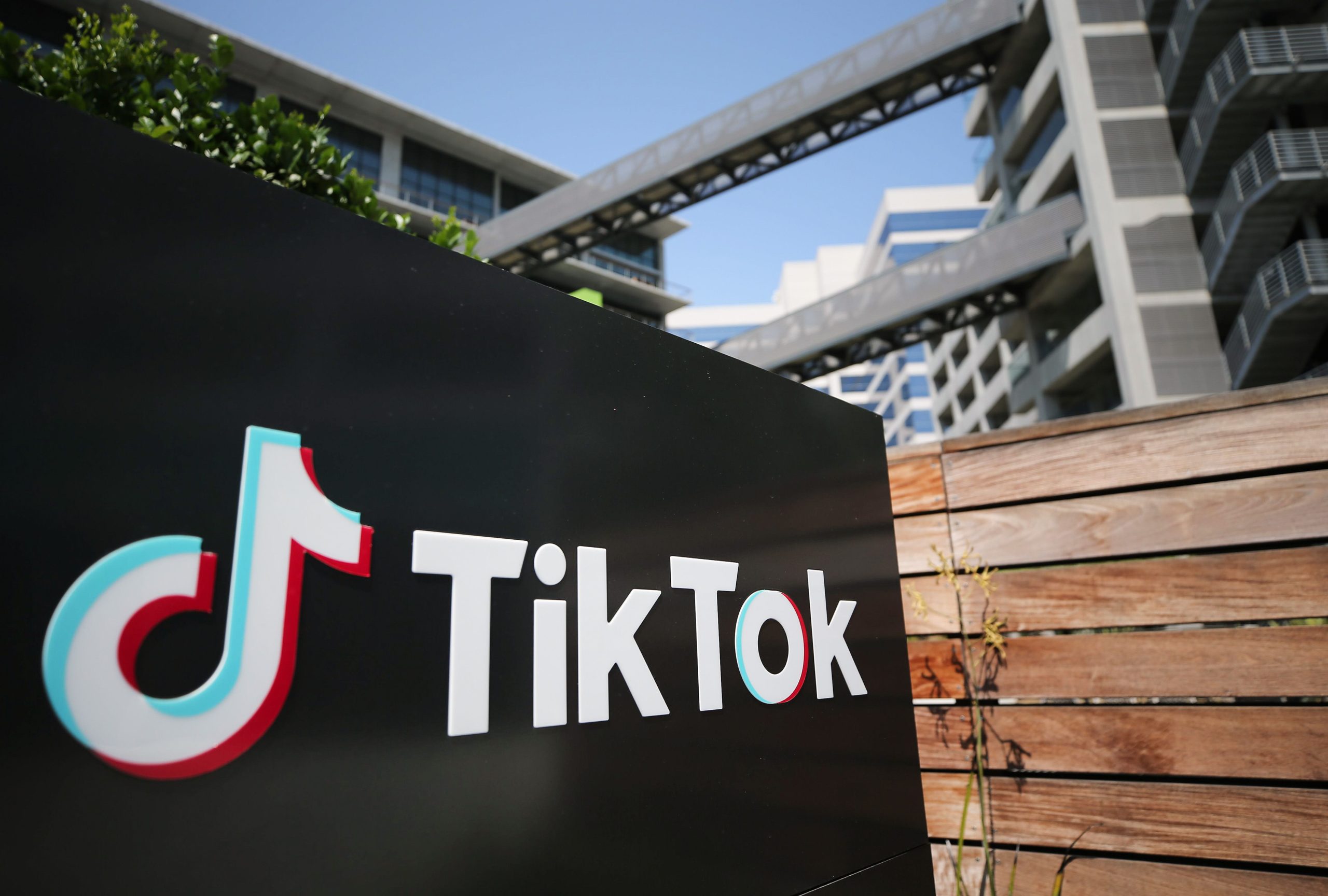 Though Biden revoked Trump’s executive order, his administration has continued many of Trump’s tough-on-China policies, including the expansion of an executive order barring American investment in Chinese companies.

The June 2 update is under the section “information we collect automatically,” allowing the company to collect users’ data without directly notifying them.