James Murdoch funneled $100 million into his Quadrivium Foundation, which gives to many progressive causes, and donated another $20 million to Democratic groups, CNBC reported.

James and his wife Kathryn Murdoch, who are notoriously active political donors, gave $20 million to President Joe Biden’s campaign, groups opposed to former President Donald Trump and other political organizations in 2020, CNBC reported. The report didn’t specify how much was given to Biden last year, but the couple reportedly gave $12.2 million to federal political action committees (PAC) that support Democratic candidates, according to the Center for Responsive Politics.

In 2019, the couple also infused $100 million into Quadrivium Foundation, according to tax documents reviewed by CNBC. Quadrivium is a nonprofit organization that mainly gives to progressive causes and which they co-founded in 2014. (RELATED: James Murdoch, Who Publicly Broke With Family Over Climate Change, Took $2.2 Million In ‘Personal’ Flights On Corporate Jet)

While James and Kathryn Murdoch contributed $100 million, it is unclear exactly how much of that funding Quadrivium used during the 2020 election cycle or has used since 2019. The foundation reportedly used a “large chunk” of the money, according to CNBC. 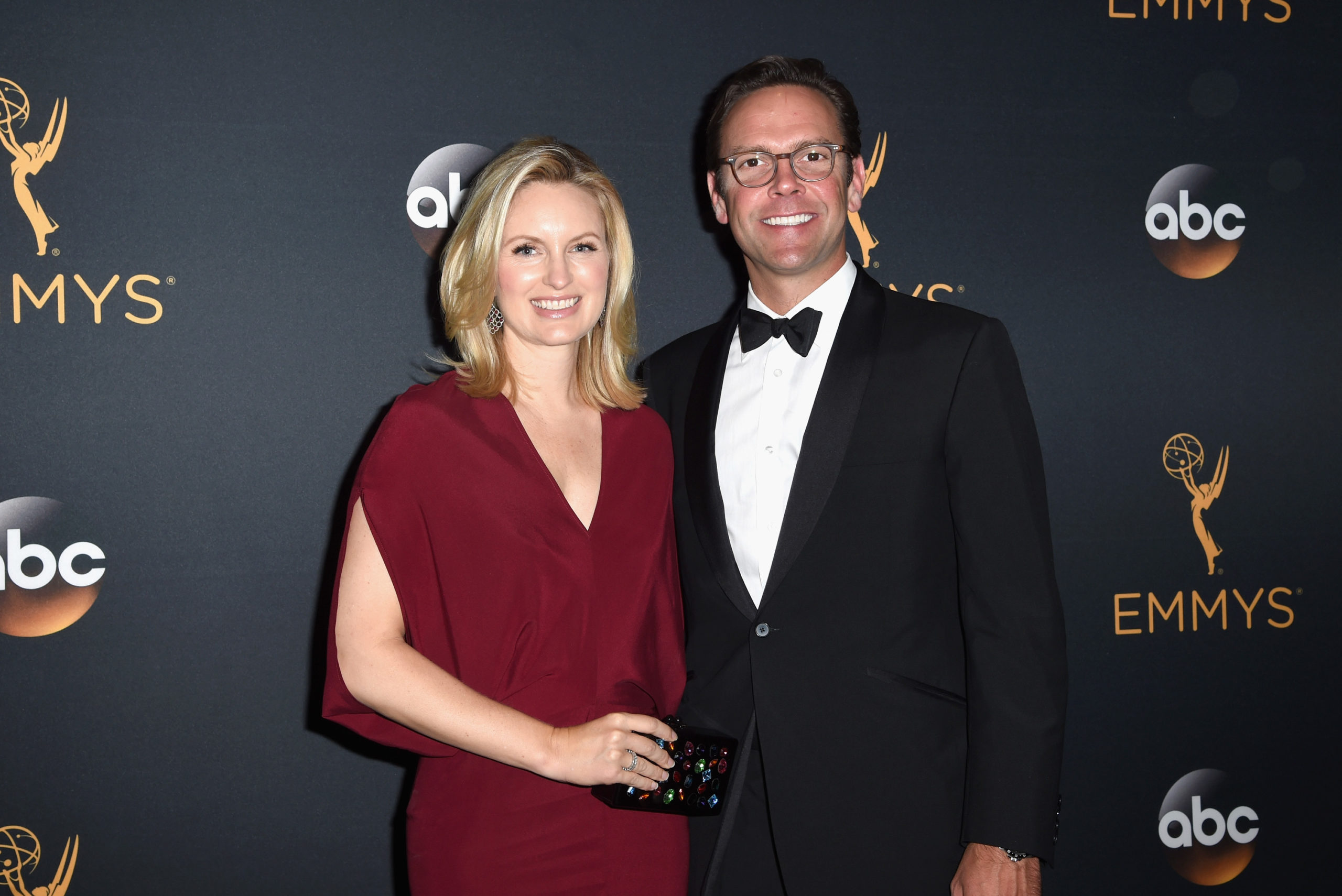 The organization gave slightly more than $8 million in political contributions during the 2020 election, according to the Center for Responsive Politics. Just $335,800 of that was given to political candidates while the vast majority was donated to outside groups.

Quadrivium’s five focus areas are democracy, technology and society, scientific understanding, climate change and ocean health, according to its website.

“We look for initiatives that address the root causes of problems and where single actions can create multiple positive outcomes,” Quadrivium’s website states. “We prioritize the potential for lasting impact over safe bets.”

“My resignation is due to disagreements over certain editorial content published by the Company’s news outlets and certain other strategic decisions,” he wrote in his letter of resignation.

A spokesperson for James and Kathryn Murdoch declined to comment.