Federal Reserve Chairman Jerome Powell said in a speech last month the central bank was moving forward in its efforts to research the benefits and risks associated with adopting a digital dollar, formally known as central bank digital currency (CBDC).

Although the Fed has not announced any plans to roll out a digital currency, Powell said the central bank has been “carefully monitoring and adapting” to innovations in payments technology. He added that the Fed plans to take “a leading role in developing international standards for CBDCs,” working with central banks and regulators in the U.S. and abroad.

“There is no question as to its value. Whether it’s the dollar in your wallet, the dollar in your savings account, or the central bank digital currency version of $1 in your digital wallet, all of them always equals $1,” David Treat, a senior managing director at Accenture, told Voice of America (VOA).

Using a digital dollar could be as simple as scanning a code on a mobile phone, and the digital cash would move from one account to another once the transaction is complete. Similar to mobile wallet services like Venmo or Apple Pay, a new U.S. currency would likely not be required to go through a commercial bank or credit card network, according to Bloomberg.

Interest in CBDCs has been growing around the world. China’s central bank adopted a digital version of the yuan earlier this year in an effort to challenge the U.S. dollar as the world’s standard reserve currency. Other countries like Sweden and Japan are also testing digital versions of their respective currencies.

Lael Brainard, a member of the Federal Reserve Board of Governors, also made the case for a digital dollar backed by the Fed during a web address to CoinDesk conference last month, CNN reported. She argued that a digital currency could create a more efficient payment system and expand financial services to Americans.

“Advances in technology, including the use of distributed ledgers and smart contracts, may have the potential to fundamentally change the way in which payment activities are conducted,” Brainard said.

The two forms of currency typically issued by central banks are cash and currency reserves held by financial institutions. CBDC represents a third form of currency that would use an electronic record or code to represent the digital form of a country’s currency, such as the U.S. dollar, according to the Fed.

CBDC is issued and managed directly by the central bank and appears on a commercial or central bank’s balance sheet, according to Barron’s. A digital dollar would not replace cash or other official forms of currency, but a more popular digital dollar could lead to a decline in the amount of traditional currency circulating through the economy. (RELATED: Continued Business Failures Pose ‘Considerable’ Risk To Economy, Federal Reserve Says)

Powell referenced the emergence of cryptocurrencies such as Bitcoin during his speech last month as an indication that a digital future of money is possible. But such currencies are not backed by central banks and exist outside the global financial system.

Powell also mentioned “stablecoins,” a form of cryptocurrency that can be pegged to the U.S. dollar but is not backed by the central bank. “Stablecoins” are considered more reliable than cryptocurrencies like Bitcoin. Although, Powell noted they “may also carry potential risks to those users and to the broader financial system.” (RELATED: El Salvador Becomes First Country To Make Bitcoin Legal Currency)

Experts said adopting a CBDC could be associated with certain risks, according to VOA. Critics have pointed out privacy concerns that stem from the Fed potentially being able to access each financial transaction that users make. China’s new digital yuan notably incorporated new tools to monitor its economy and people, The Wall Street Journal reported.

The potential for a CBDC has also worried some banks, credit card companies and digital payments processors. Some have expressed concerns that introducing a new form of currency could destabilize the financial system and disrupt the current model for payments used by almost all financial entities, according to Bloomberg. 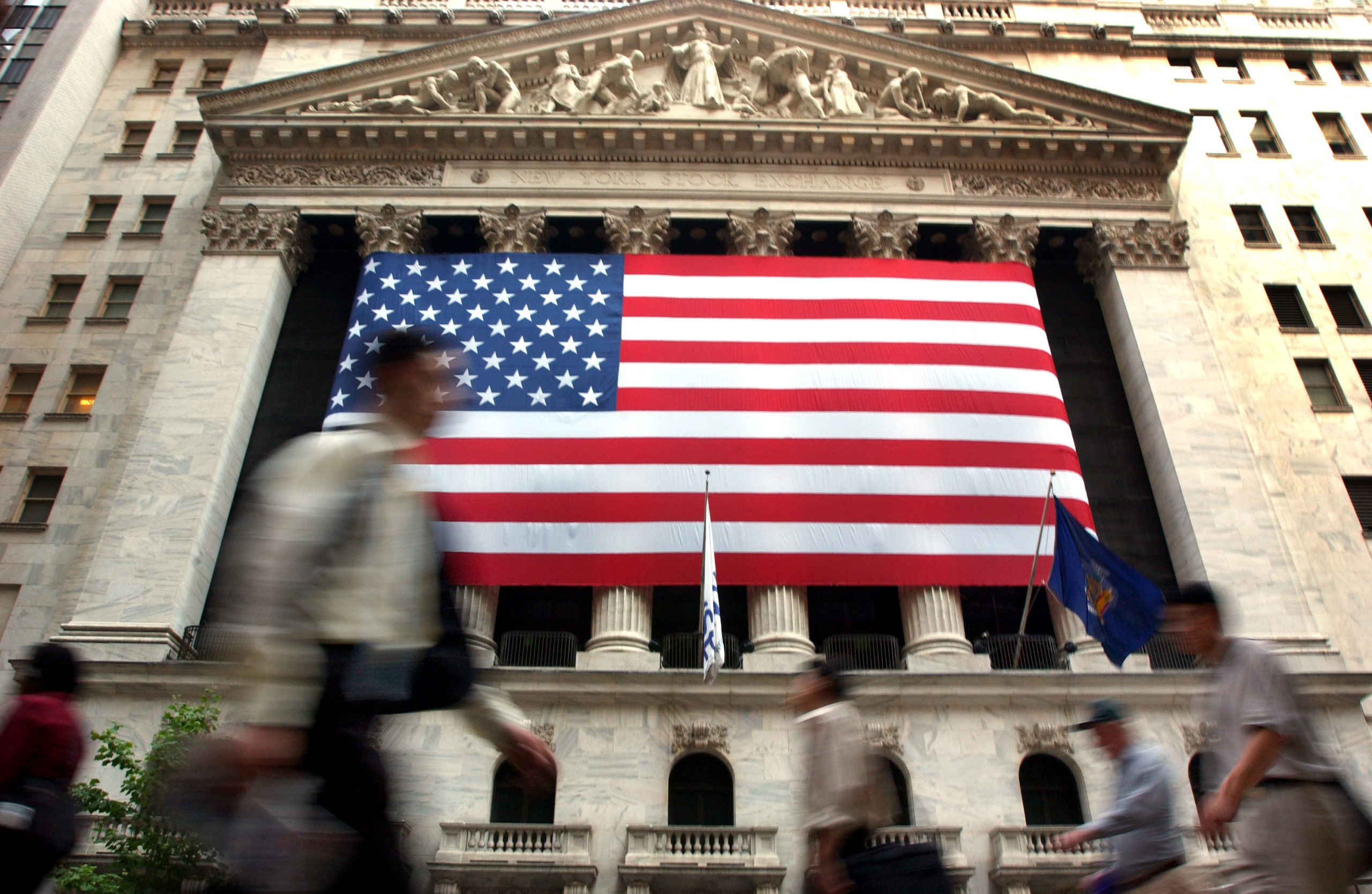 “Everyone is afraid that you could disrupt all the incumbent players with a whole new form of payment,” Michael Del Grosso, an analyst for Compass Point Research & Trading LLC, told Bloomberg.

Senate Banking Committee members raised similar questions about how a CBDC would affect the private sector, including whether it was even necessary, during a Wednesday hearing.

Some senators said they unconvinced that adopting a CBDC was necessary, noting there were still too many unanswered questions to move ahead with such a plan.

Republican Louisiana Sen. John Kennedy said the Fed should ensure a future digital dollar should be narrowly defined so that it “complements our current financial system” rather than replace existing currency.

Republican Pennsylvania Sen. Pat Toomey, the ranking member of the committee, warned that adopting a CBDC could turn the Fed into a direct competitor of private sector banks. He said retail banks on their own “do a great job of serving the needs of consumers.”

Republican Tennessee Sen. Bill Hagerty echoed his colleague’s concerns and said the Fed shouldn’t take steps “that could threaten to disintermediate, destabilize or drain significant deposits” from the private sector.