The former president of Penn State University reported to a Pennsylvania jail to serve a sentence for endangering the welfare of children almost a decade after Jerry Sandusky was arrested on sexual abuse charges.

Graham Spanier reported to the Centre County Correctional Facility, where he will serve at least two months on the misdemeanor charge, the Pittsburgh Post-Gazette reported Wednesday. Spanier will also serve two months of electronically monitored house arrest, pay a $7,500 fine and do 200 hours of community service, according to ESPN. 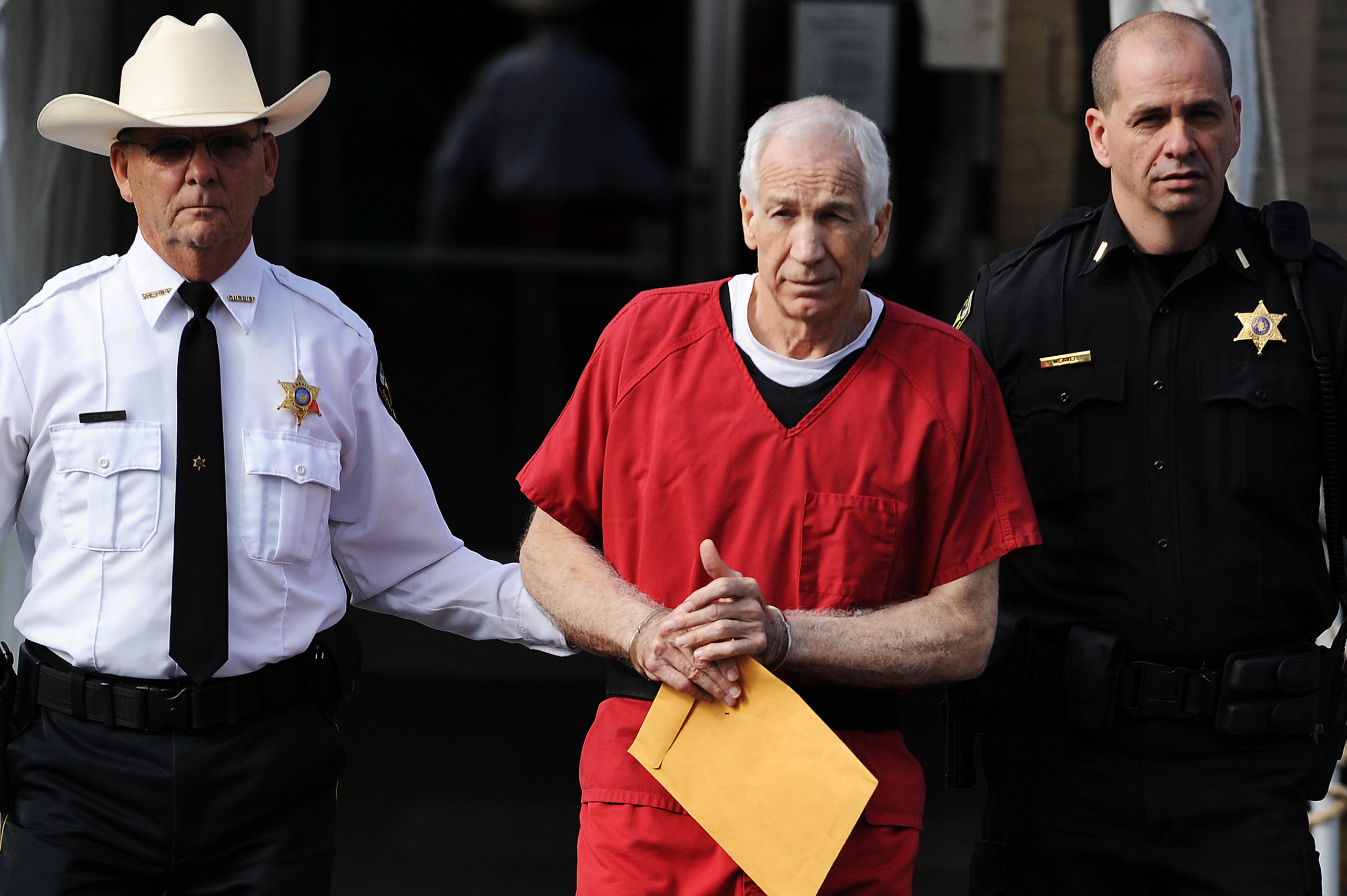 Spanier had been charged for failing to act on a 2001 report by a graduate assistant that Sandusky, an assistant to Joe Paterno, was showering with a teenage boy. He was fired as president of Penn State days after Sandusky’s arrest. Two other senior administrators at Penn State went to jail on similar charges. (RELATED: HBO’s ‘Paterno’ Is A Powerful Look At The Jerry Sandusky Molestation Scandal)

Spanier had sought to avoid prison, citing open-heart surgery and an advanced case of prostate cancer. However, Judge John Boccabella said when upholding the prison sentence on May 26: “He made a mistake and he’s going to pay for his mistake, but I don’t consider him to be a danger to society as I would a criminal.”