Suicide-related emergency room visits among both adolescent girls and boys spiked amid the pandemic and continued to surge as lockdowns persisted, according to a government health report.

Emergency room (ER) mental health visits increased 31% among children aged 12-17 years old in 2020 compared to the previous year, according to a Centers for Disease Control and Prevention (CDC) report released Friday. The CDC noted that, while it couldn’t definitively establish a cause, it’s likely that pandemic-related restrictions on everyday life could be to blame for the increase.

“Young persons might represent a group at high risk because they might have been particularly affected by mitigation measures, such as physical distancing (including a lack of connectedness to schools, teachers, and peers); barriers to mental health treatment; increases in substance use; and anxiety about family health and economic problems,” the report stated.

Such mitigation measures are all considered “risk factors for suicide,” the CDC report, which analyzed data from 3,722 ERs across 49 states and Washington D.C., said. (RELATED: Mental Health Issues In Teens Skyrocket Since Beginning Of Pandemic, Study Finds) 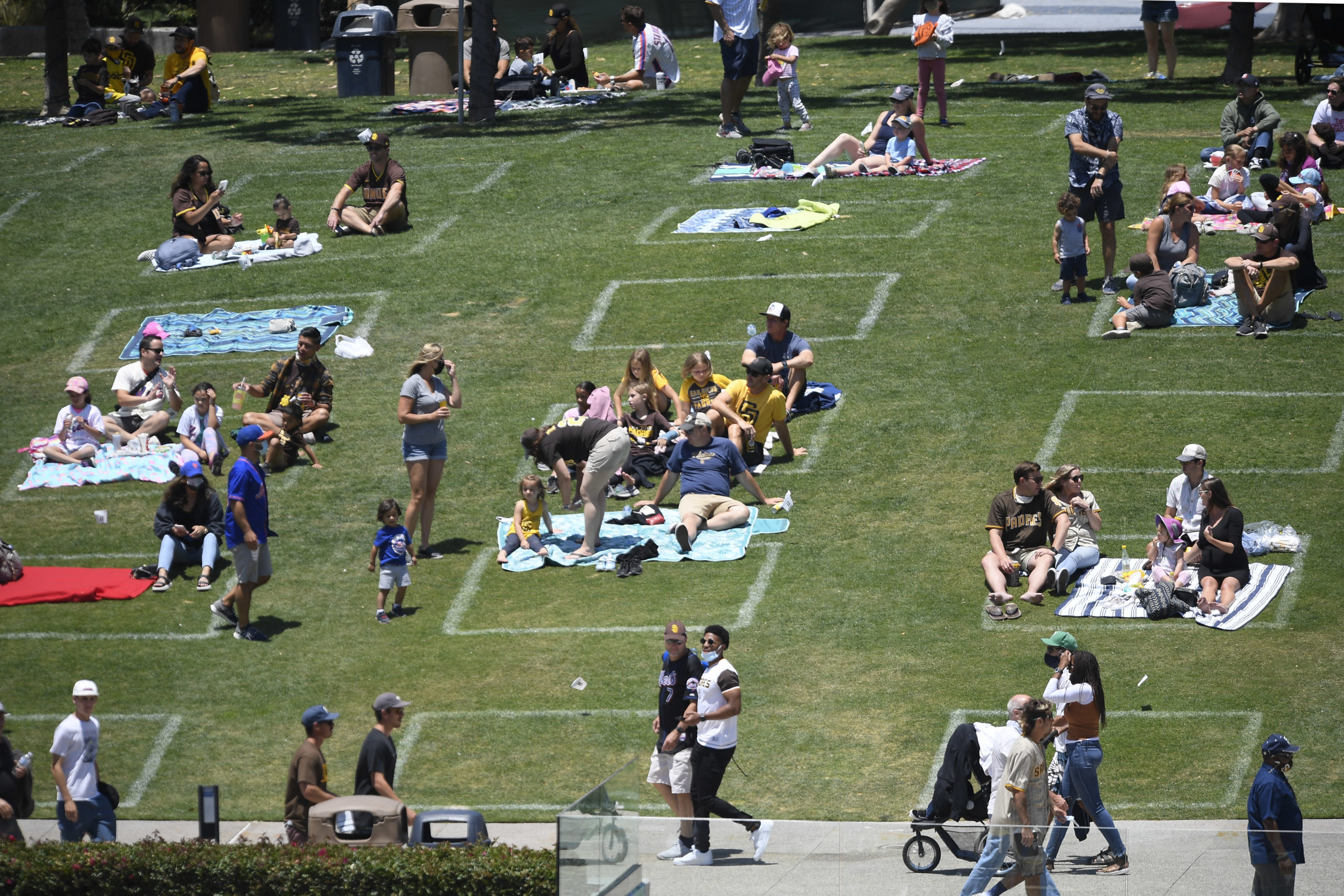 Suspected suicide attempts began increasing to higher-than-usual levels in May 2020, but the largest relative increase occurred among girls recently, before local governments began ending restrictions, according to the CDC. Between February 2021 and March 2021, suicide-related ER visits among girls aged 12-17 years old increased by 50.6% while visits among boys ticked up 3.7% compared to pre-pandemic levels.

The agency highlighted several limitations to the study. For example, the data likely underrepresented the true increase in suicide attempts since many people were hesitant to visit the hospital during the height of the pandemic.

In addition, pandemic restrictions that forced people to stay at home may have exposed parents to mental health crises their children were facing, causing them to seek medical attention, the CDC said.