Nevada signed a bill into law Friday making the state the first to vote in the upcoming 2024 presidential primary, the Associated Press reported.

The law, which requires the presidential primary to be held on the first Tuesday in February during an election year, will unseat historic leaders in presidential primary contests, Iowa and New Hampshire. As a result, these states will likely adjust their schedules to remain first in line, the AP reported. (Related: Nevada Bill Would Knock Iowa From Being The First Presidential Primary State)

Nevada and its Democratic Gov. Steve Sisolak take a risk with the law as national political parties need to agree to calendar changes, the AP reported. If not, states could lose their delegates at presidential nominating conventions. 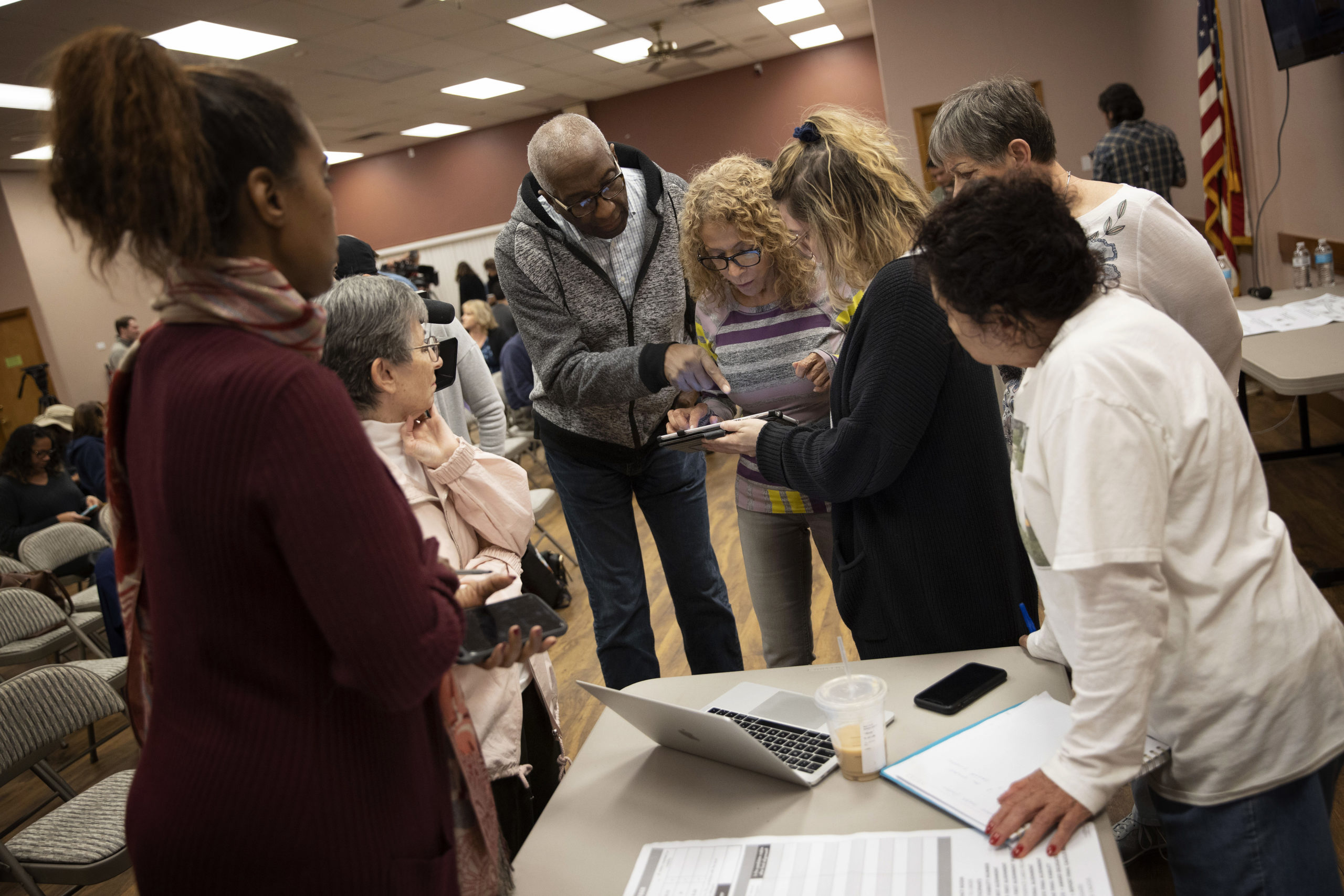 The Democratic National Committee hasn’t indicated if it will support the change or not, but Republicans in early nominating states said earlier this week that they want to keep the schedule as is, the AP reported.

Nevada justified the change, which was pushed by Democrats in the state as a way to restore trust after the 2020 primary casted doubt on the system, the AP reported. In addition, the state cited Iowa’s 2020 caucus, which was delayed due to technical issues and the more diverse population of Nevada compared to the primarily white populations of Iowa and New Hampshire as reasons for change, the AP reported.

“Nevada represents a diverse constituency that presidential candidates need to talk to,” Nevada’s Speaker of the House Jason Frierson said Friday at a bill signing ceremony in Las Vegas as reported by the AP. “It is not just for us. It is for candidates to vet their issues and communicate with the kind of communities that they’re going to be asking to vote for them in the national presidential election.”