President Joe Biden expressed “unwavering commitment to Israel’s security” in a call with the country’s new prime minister, Naftali Bennett, on Sunday, the White House said in a statement.

The call took place two hours after the Knesset, Israel’s parliament, voted 60-59 to approve a government led by Bennett. During the conversation, Biden emphasized “his firm intent to deepen cooperation between the United States and Israel on the many challenges and opportunities facing the region,” according to the White House’s statement.

It took Biden almost a month to call former Israeli Prime Minister Benjamin Netanyahu, after his inauguration. Netanyahu used his last address to the Knesset to criticize Biden.

“The administration in Washington asked me not to discuss our disagreement on Iran publicly, but with all due respect, I can’t do that,” Netanyahu said, according to The Jerusalem Post. 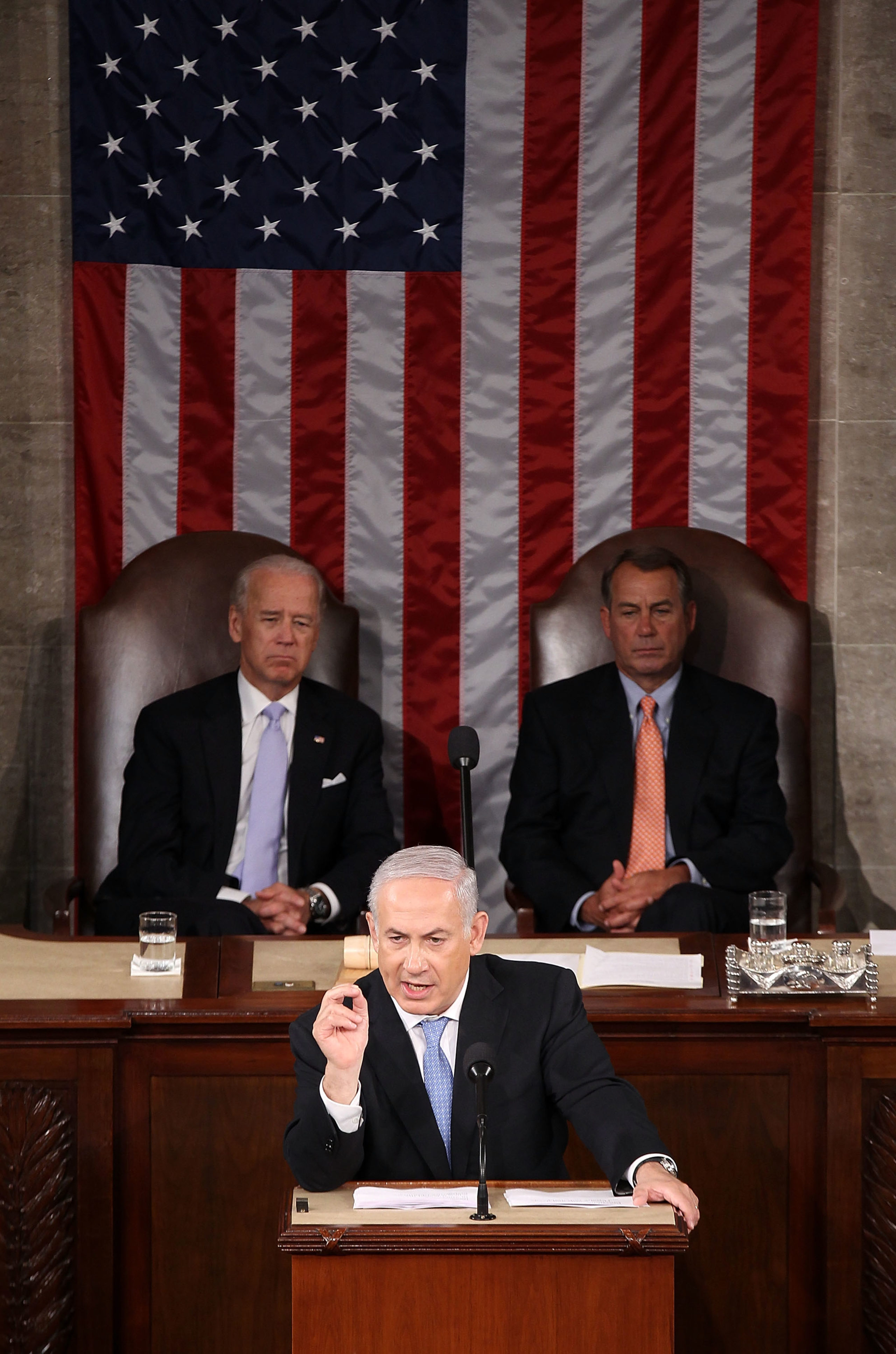 “An Israeli prime minister has to be able to say no to the president of the US on matters that endanger our existence. I’ll be happy if this doesn’t come true, but from the moment the US returns to the Iran Deal, this government will not approve operations against Iran to stop their armament,” he said. (RELATED: Israeli Parties Agree To Coalition Government With 38 Minutes To Spare Amid Netanyahu Ouster)

Israeli Foreign Minister Yair Lapid, who leads the biggest faction of the unity government and supported Bennett as prime minister, said Israel must repair its relationship with the Democratic Party, according to Axios.

“The previous government took a bad and lightheaded bet to focus only on the Republican Party and abandon Israel’s bipartisan status in America,” Lapid said in a speech. “We find ourselves with a Democratic White House and a Democratic Congress. Those Democrats are angry at us, and we need to change that.”

It’s possible the U.S. could “immediately” engage with Bennett, a U.S. official told The Wall Street Journal, in order to diffuse tensions over Iran. Biden and Bennett “agreed that they and their teams would consult closely on all matters related to regional security, including Iran,” according to the White House’s statement.

Bennett indicated on Sunday he would continue to handle Iran in the same hardline manner his predecessor did.

“Returning to the Iran Deal is a mistake that will once again give legitimacy to one of the most violent, darkest regimes in the world,” he said in an address to the Knesset prior to Netanyahu’s speech, according to The Jerusalem Post.