The U.S. is investigating a reported leak at a Chinese nuclear power plant after the French company that helps operate the plant warned the Biden administration of an “imminent radiological threat,” according to U.S. officials and documents obtained by CNN.

In a letter obtained by CNN, the French nuclear power firm Framatome told the Department of Energy (DOE) last Tuesday that Chinese authorities had raised radiation limits outside of the Taishan Nuclear Power Plant in Guangdong Province to avoid having to shut it down.

Short ????: Data from the Chinese National Nuclear Safety Administration does seem to indicate a *slightly* elevated level of gamma radiation around the Taishan Nuclear Power Plant. These are the two monitoring stations closest (one on the left is at the plant). pic.twitter.com/0wbdJaBl4W

Framatome had also sought to obtain a waiver that would allow for the use of American technical assistance in order to address the reported leak. The company cited an “imminent radiological threat” in its letter to the DOE to persuade the Biden administration to grant the waiver, according to CNN.

The administration has reportedly discussed the situation with the French and Chinese governments, along with nuclear experts at the DOE, sources told CNN. The U.S. would be required under current nuclear treaties to make it known if the accident was a threat to the Chinese public. (RELATED: NATO Leaders Call China Security Challenge, Threat To Global Order)

But the Taishan Nuclear Power Plant noted in a statement late Sunday that environmental readings for both the plant and the surrounding area were “normal,” adding that its two nuclear reactors were both operational, multiple Chinese media outlets reported. 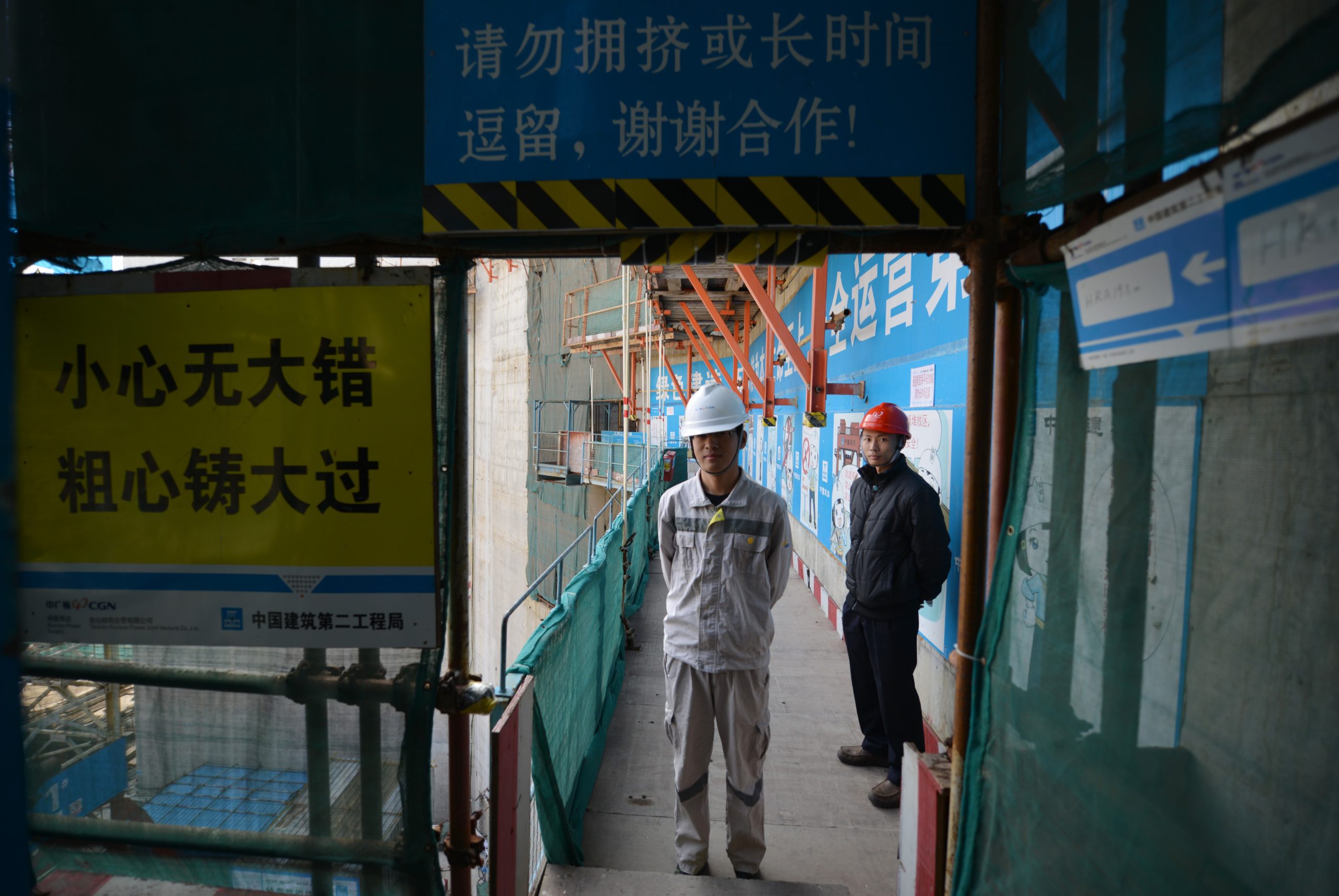 “Since it was put into commercial operation, the Taishan Nuclear Power Plant has strictly controlled the operation of the units in accordance with operating license documents and technical procedures. All operating indicators of the two units have met the requirements of nuclear safety regulations and power plant technical specifications,” the statement read.

Framatome said in a statement Monday that they are “working with relevant experts” to address the situation and propose solutions. Électricité de France (EDF), a state-owned utilities company that owns Framatome, also issued a statement Monday stating they were aware of the “presence of certain rare gases” at the nuclear plant.