“When I first was an assemblyman, they wanted to build a congregate living place for retarded children — the whole neighborhood was against it,” Schumer said on the podcast. “These are harmless kids. They just needed some help. We got it done. Took a while.”

The Democrat was referring to his time in the New York legislature from 1975 to 1980, Politico reported. (RELATED: Six Times In A Row, Becerra Refuses To Admit Partial Birth Abortion Is Illegal)

On the @OneNycha podcast, @SenSchumer refers to mentally disabled children as “retarded.” pic.twitter.com/4cwrs8wMFW

The word “retarded’ has been used for many years to describe someone who is intellectually slow or has Down Syndrome, and is considered by many to be a “hurtful” and offensive term. Former President Barack Obama signed a 2010 law that swapped the phrase “mentally retarded” for the phrase “intellectual disability” in U.S. federal law.

“Those who use the R-word often do so with little regard for the pain it causes people with intellectual disabilities—and the exclusion it perpetuates in our society,” the Special Olympics website said. (RELATED: Schumer Warns Gorsuch And Kavanaugh: ‘You Have Released The Whirlwind And You Will Pay The Price’) 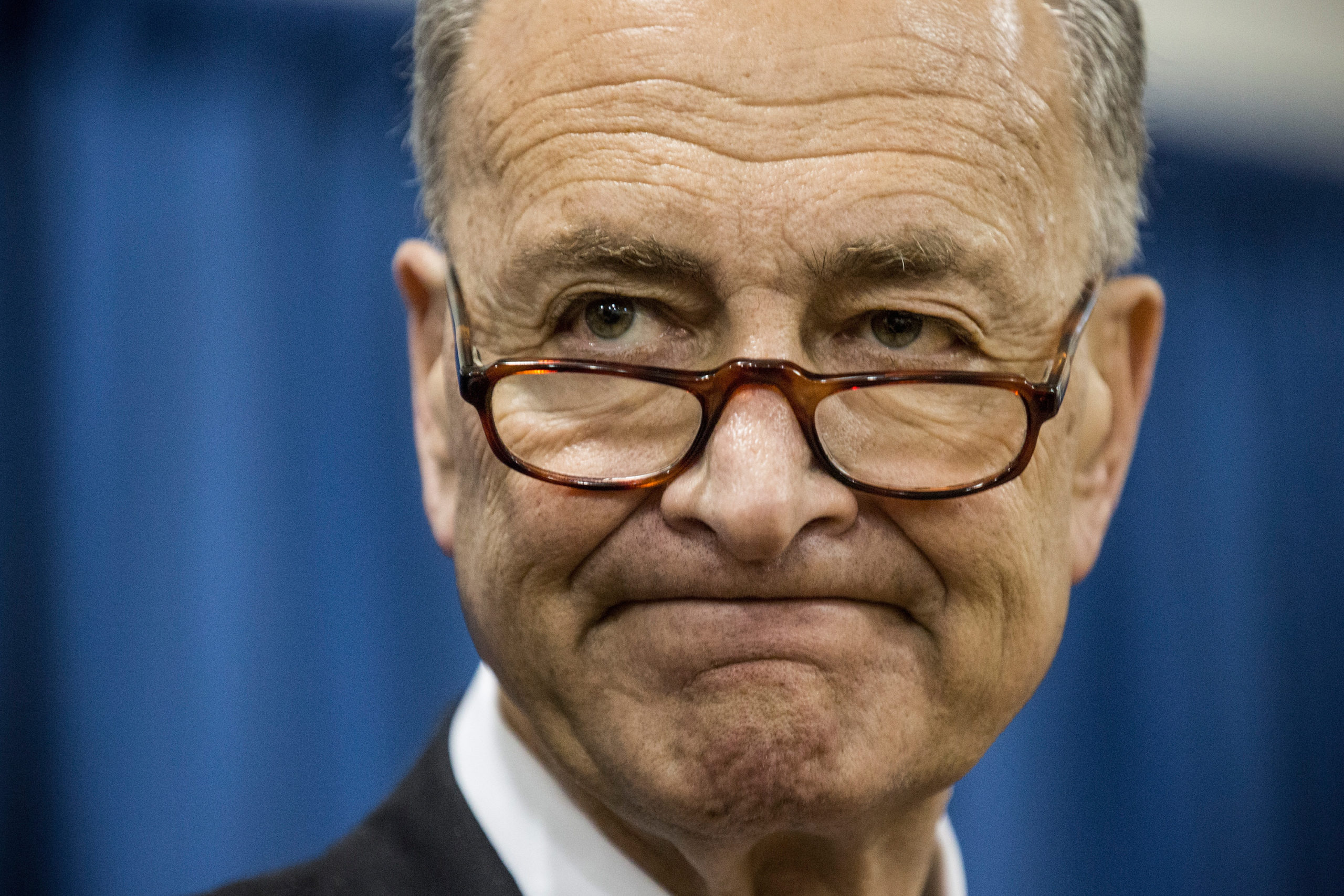 A spokesman for the senate majority leader said Monday afternoon that Schumer made a mistake when he used the “inappropriate and outdated word.”

“For decades, Sen. Schumer has been an ardent champion for enlightened policy and full funding of services for people with intellectual and developmental disabilities,” the spokesman said in a statement to the Daily Caller News Foundation.

“He used an inappropriate and outdated word in his description of an effort he supported that was led by the AHRC to build a group home in his Brooklyn district decades ago to provide housing and services to children with developmental disabilities,” the spokesman continued. “He is sincerely sorry for his use of the outdated and hurtful language.”

The AHRC formerly stood for the Association for the Help of Retarded Children. The organization says on its website that it no longer uses “the words that the letters AHRC once represented.”