“Uniformly, Holocaust survivors and their descendants are nothing short of horrified of this form of execution being utilized,” Janice Friebaum, vice president of the Phoenix Holocaust Association and descendant of two grandparents killed in Nazi gas chambers, told NBC News. The American Jewish Committee also spoke out against Arizona acquiring materials that could be used to make hydrogen cyanide gas, which is a component of Zyklon B, a pesticide used in Auschwitz.

“Arizona’s decision to employ Zyklon B gas as a means of execution defies belief. While there can be no doubt about its effectiveness – the Nazis used it to kill millions of innocent Jews – it is that very effectiveness as an instrument of genocide that makes it utterly inappropriate for use by a civilized state in a proceeding sanctioned by the state and its judiciary,” the group said in a statement last week.

“To think our ‘civilized society’ today in the state of Arizona would utilize this Nazi innovation, I believe, is tantamount to giving posthumous approval to the evils conducted by the Nazis,” she said. We’re basically saying what the Nazis did was OK,” Friebaum said. 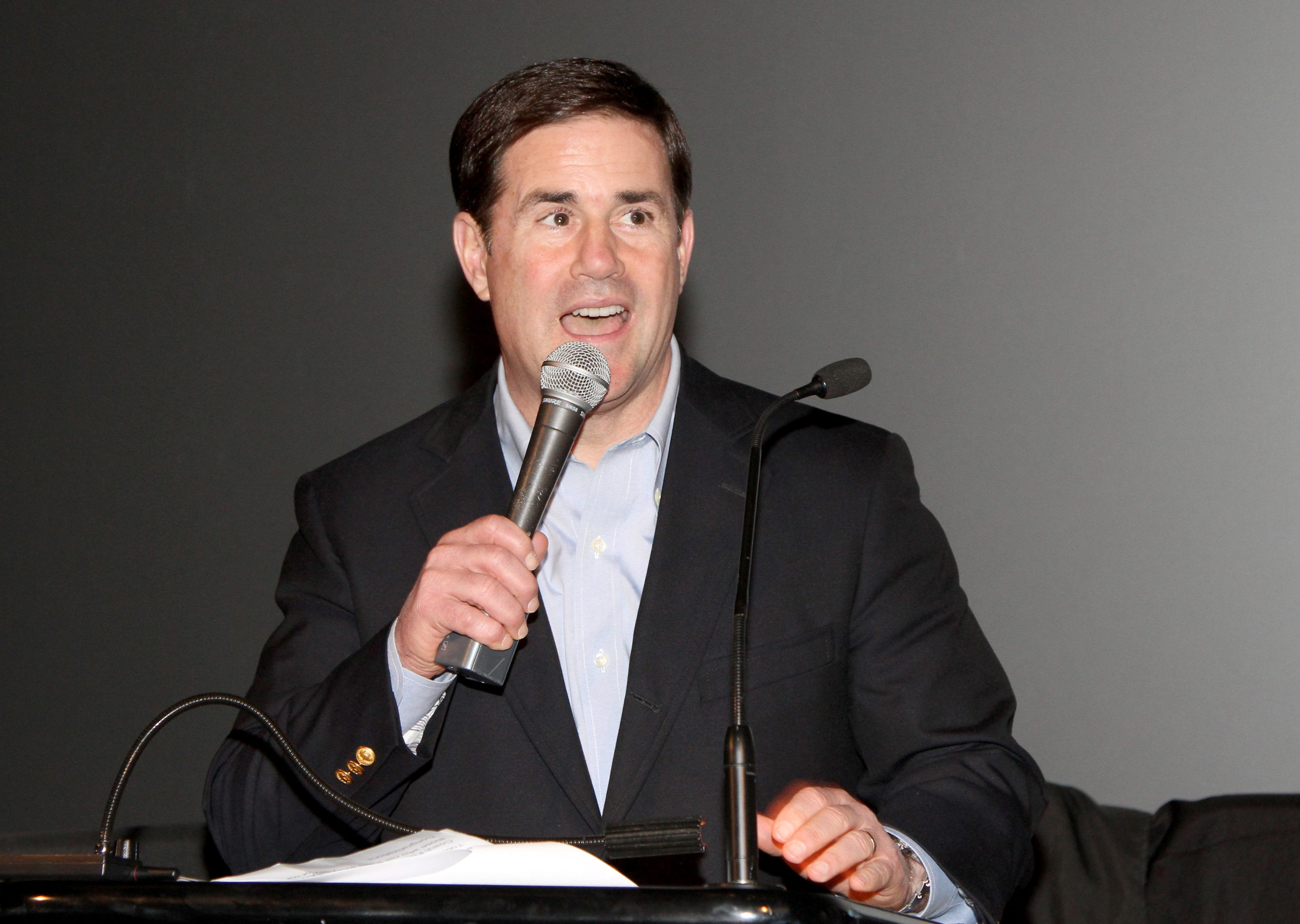 The Arizona Department of Corrections, Rehabilitation, and Reentry said it was “prepared to fulfill its constitutional obligation, carry out legally imposed court orders, and deliver justice to the victims’ families,” in a statement to NBC News. (RELATED: Florida Holocaust Museum Vandalized With Anti-Semitic Message, Swastika)

Republican State Attorney General Mark Brnovich announced in March that the state would resume executions after seven years without enforcing the death penalty. The last Arizona execution took place in 2014, when Joseph Rudolph Wood “gasped and snorted for more than an hour and a half after his execution began,” according to the Associated Press.

“Gov. Ducey is following the law as it’s spelled out in Arizona’s constitution. Victims have been waiting a long time for justice in many of these cases,” C.J. Karamargin, a spokesman for Republican Gov. Doug Ducey, told the AP.