Leaders of the North Atlantic Treaty Organization have agreed to expand their joint charter, which ensures the collective defense of members, to include space attacks.

The current North Atlantic Treaty Organization (NATO) charter, originally established in 1949, states that an attack against one member is an attack against all 30 members. The provision, located in Article 5 of the group’s mutual defense treaty, has applied to land, sea, air and cyber attacks, according to the Associated Press.

“I think it is important (with) our Article 5, which states that an attack on one will be regarded as an attack on all, that we all will respond,” NATO Secretary-General Jens Stoltenberg said prior to the organization’s summit Monday, according to the AP.

“We will make it clear at this summit that, of course, any attack on space capabilities like satellites and so on or attacks from space will or could trigger Article 5,” Stoltenberg said. (RELATED: Space Force Unveils Official Name For Its Troops) 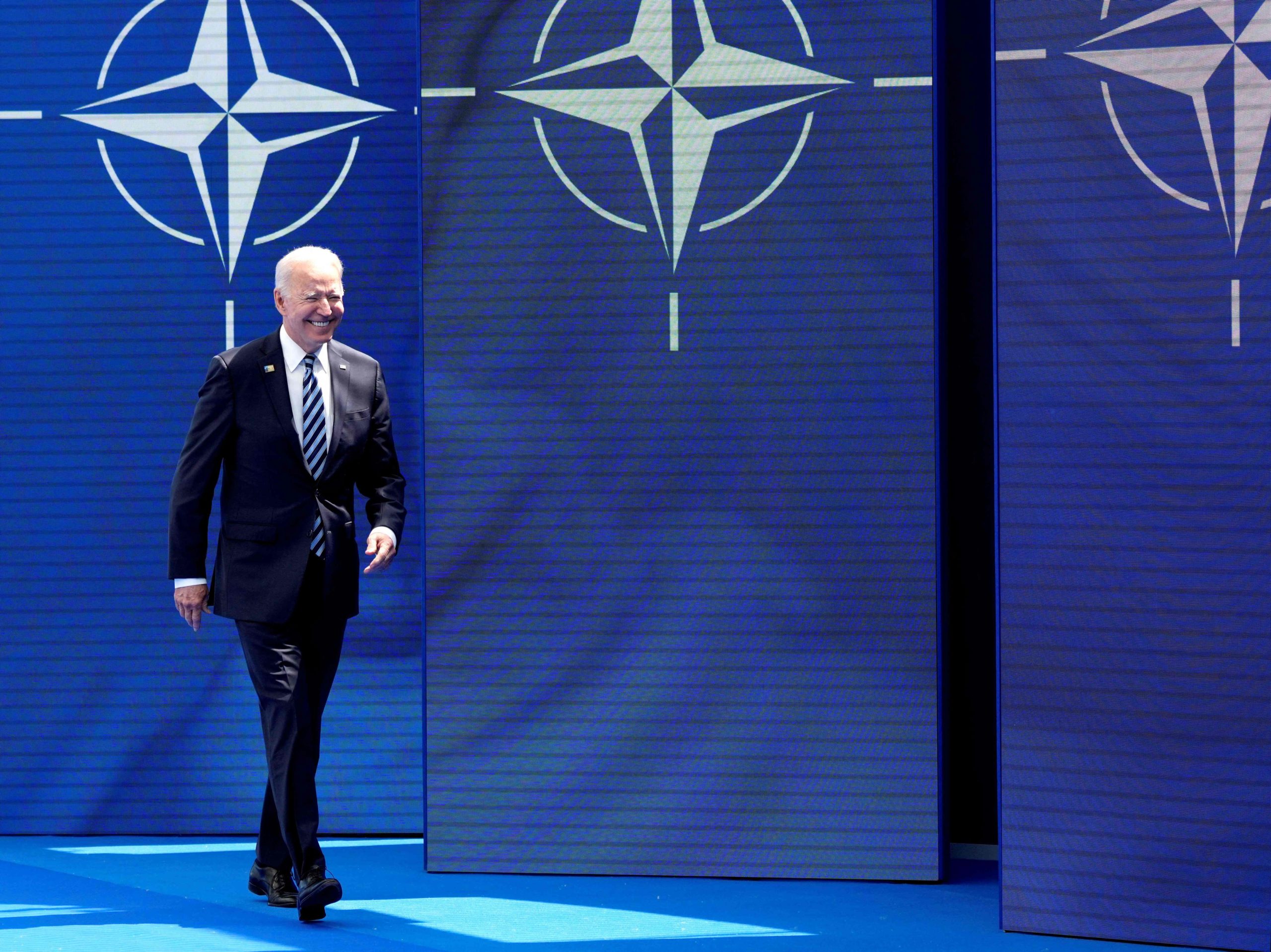 NATO has previously characterized space as “essential” to the group’s defense capabilities. More than 3,000 active satellites are controlled by NATO nations or private companies within a member country, according to the alliance.

Nations use satellites for a variety of national security and military purposes including precision airstrikes, tracking military forces, communications and surveillance, according to NATO. The organization has noted that belligerent nations like China or Russia have developed technology that may hamper NATO countries’ ability to operate their satellites.

“Some countries, including Russia and China, have developed and tested a wide range of counter-space technologies that could restrict Allies’ access to, and freedom to operate in space,” NATO said in 2019. “Various risks to space systems are increasing and can harm Allies’ security and commercial interests.”