Yeonmi Park defected from North Korea in 2007 at the age of 13. In 2016 she transferred to Columbia University from a South Korean university, where she encountered “anti-Western sentiment, collective guilt and suffocating political correctness,” Fox News reported.

During orientation, Park was rebuked when she said she liked literature, such as the works of Jane Austen.

A Columbia staff member told her: “‘Did you know those writers had a colonial mindset? They were racists and bigots and are subconsciously brainwashing you,” Park said in an interview with Fox News. (RELATED: Kim Jong-Un Calls K-Pop A ‘Vicious Cancer,’ Orders It Eradicated From North Korea)

Park published a memoir in 2015 titled “In Order to Live,” where she recounts her experience under the North Korean regime and her struggle for freedom, as many North Korean defectors have done before her to shed light on the difficulty that its citizens face. 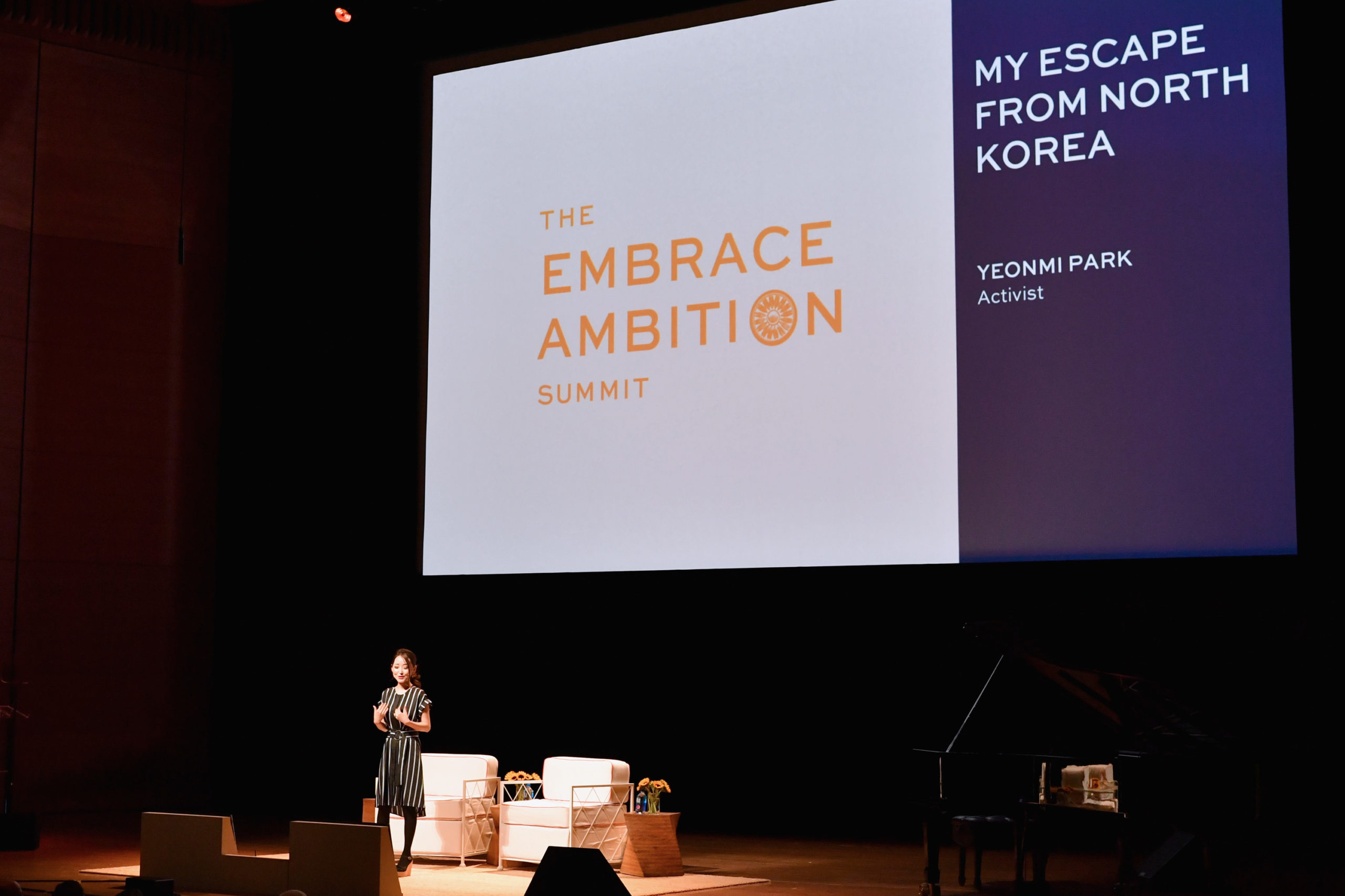 Her fellow classmates, who were paying “almost half a million dollars” to go to Columbia, talked about how they were oppressed and experiencing injustice, Park said, adding that they didn’t know how hard it is to be free.

She said Americans have lost the ability to think critically, pointing to its higher institutions where individuals “choose to be brainwashed” and resent Western democracy. “Where are we going from here?” she said. “There’s no rule of law, no morality, nothing is good or bad anymore, it’s complete chaos.”

She described her experience at Columbia as “complete madness,” where she became “very pessimistic about the Western world and “learned to censor herself all over again,” Park said on the Jordan B Peterson podcast last month.

“You guys [Americans] have lost common sense to [a] degree that I as a North Korean cannot even comprehend,” she said in the Fox interview. “The people here are just dying to give their rights and power to the government. That is what scares me the most.”