Russian President Vladimir Putin denied that he was behind the recent cyberattacks across the United States, calling the allegations against him “farcical.”

“We have been accused of all kinds of things,” Putin told NBC News Monday. “Election interference, cyberattacks and so on and so forth. And not once, not once, not one time, did they bother to produce any kind of evidence or proof. Just unfounded accusations.”

After deflecting from the accusations against him, Putin called for the U.S. and Russia to conduct “joint work” in the field.

“You know, the simplest thing to do would be for us to sit down calmly and agree on joint work in cyber space,” Putin said. “We are willing to engage with international participants, including the United States. You are the ones who have refused to engage in joint work.” 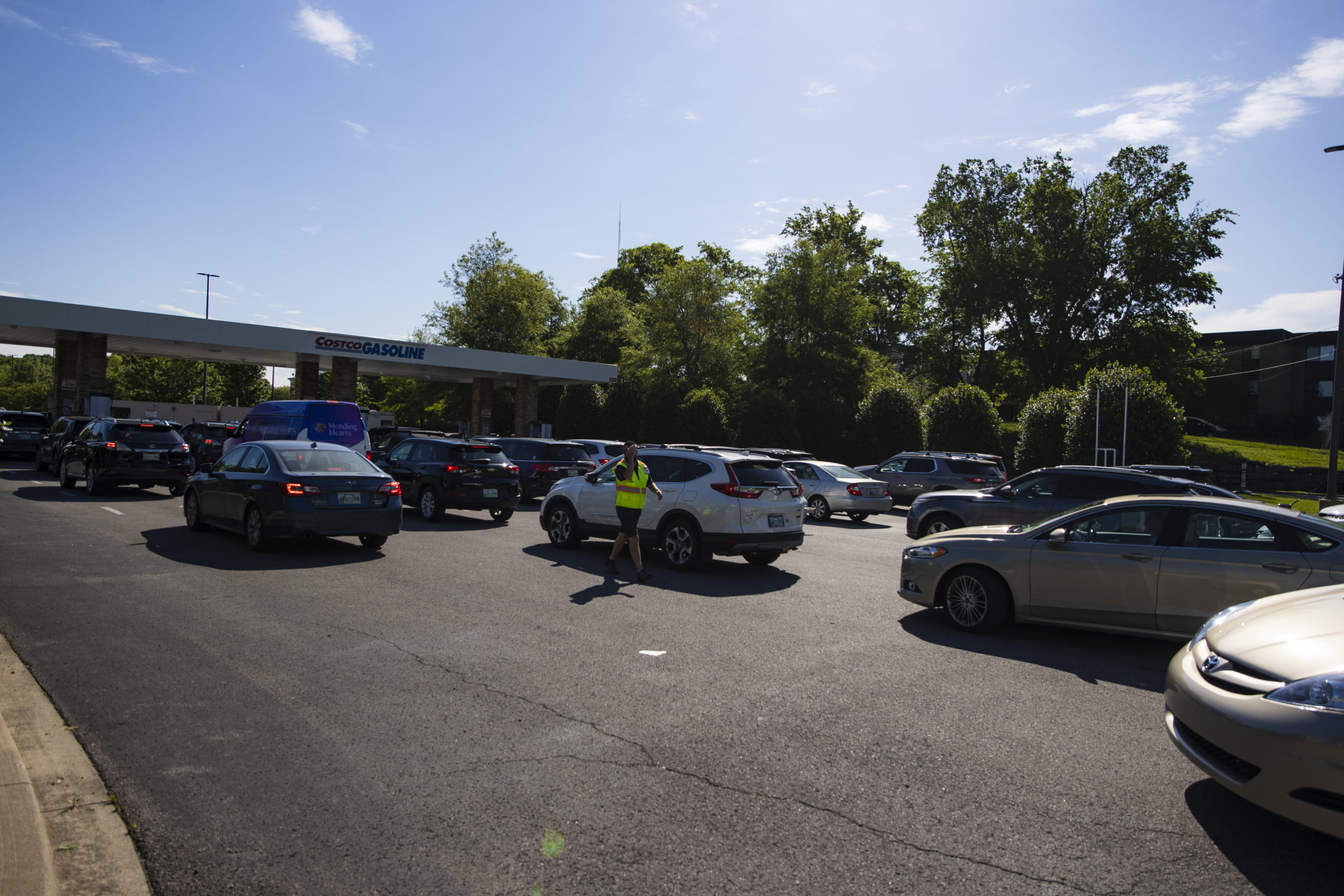 Customers wait in line to fill their vehicles with gas at a Costco gas station in May in Nashville, Tennessee. (Brett Carlsen/Getty Images)

Putin also refused to guarantee that Alexei Navalny, his political opponent whom he recently jailed, would leave prison alive. (RELATED: Putin Falls Back On ‘Whataboutism’ Ahead Of Meeting With Biden)

“The person you have mentioned, the same kind of measures will apply, not in any way worse to anybody else who happens to be in prison,” Putin said after denying that he was “outlawing dissent” by jailing him on charges that international human rights organizations deem as bogus.

The interview comes two days before Biden and Putin are set to meet in Geneva, Switzerland.