A protester at a Black Lives Matter march sued the New Orleans Police Department after she was allegedly injured last year during demonstrations that followed the death of George Floyd, according to the Associated Press.

Katharine Archer claimed to have suffered injuries to the head and tailbone which came from the ensuing fall after she was struck with a teargas canister that was fired by a New Orleans Police Department officer, the AP reported.

Her lawsuit is directed at both the city and the police involved in the altercation that also included her college-age daughters on the night in question.

“In the resulting stampede as protesters fled, Ms. Archer’s daughters struggled to help her move away from the chemical clouds of tear gas and flying munitions,” the lawsuit read. 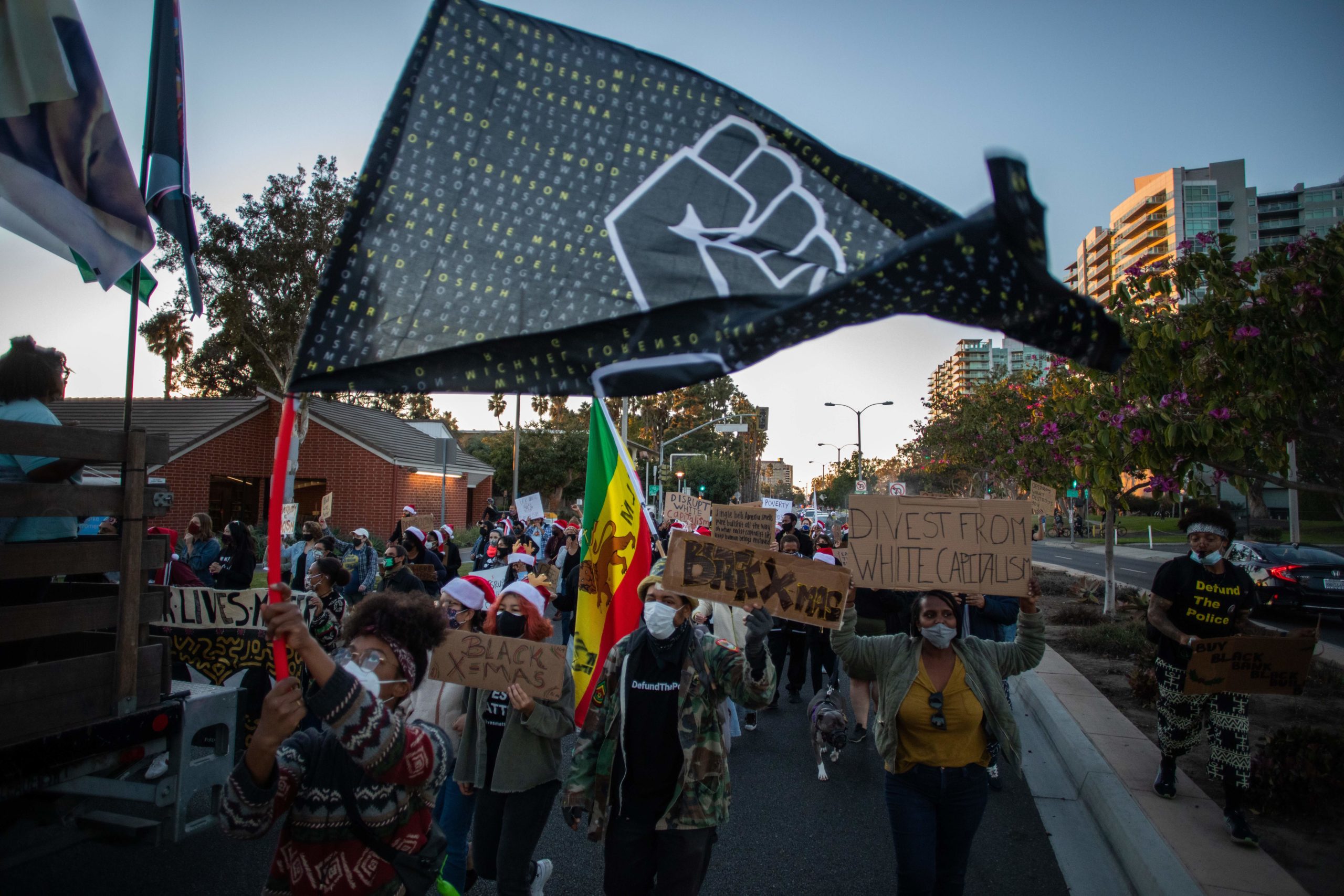 Protesters march towards an Amazon Book Store in the Marina Del Rey neighborhood of Los Angeles during a Black Lives Matter rally to demand social justice on December 19, 2020. (APGOMES/AFP via Getty Images)

New Orleans Police attempted to stop protesters from continuing over checkpoints across a bridge, known as the Crescent City Connection, one year before Archer filed suit.

This isn’t the only suit levied against the NOPD. Three protesters launched another suit for police firing teargas upon “hundreds” of protesters fighting for “racial justice against the tragic death of George Floyd and so many others,” according to WWL. (RELATED: ‘Brutal, Violent, And Unconstitutional’: Protesters Sue Chicago Police For Tactics Used During Demonstrations)

Archer has still not seen a response to the lawsuit filed on June 3.

The department, following a decision in December, now only sanctions tear gas when officers’ lives are threatened.

Police Superintendent Shaun Ferguson said following the December decision that some incidents were caused by “a lack of planning and tactical decision-making.”