The progressive group Accountable.US announced that it will increase pressure on major corporations to disassociate from the U.S. Chamber of Commerce.

Accountable.US plans to launch a wave of television and digital advertisements urging Target, Microsoft and Salesforce to cut ties with the U.S. Chamber of Commerce over the trade group’s opposition to the For the People Act, according to an announcement Tuesday. The ad campaign will target media markets in Washington D.C., Seattle, San Francisco and Minneapolis-St. Paul, the group said.

“Companies can’t have it both ways: They can’t tell their shareholders, employees and customers they support voting rights while funding a group leading the charge to undermine that right, particularly in communities of color,” Accountable.US President Kyle Herrig said in a statement. “They must either drop the U.S. Chamber or go against their corporate values and public commitments to protect voting rights for all Americans.”

The group created four versions of its advertisement, one for Target, Microsoft and Salesforce and one urging all Chamber member companies that signed a New York Times advertisement opposing alleged voter suppression efforts nationwide to also exit the trade group, according to the announcement. Accountable.US recently sent letters to executives of the three corporations, directly asking them to rescind their Chamber of Commerce membership.

The For the People Act is a sweeping voting reform bill that would nationalize federal elections, mandating same-day voter registration and automatic registration for 16-year-olds, prohibiting voter ID laws, legalizing ballot harvesting and giving felons the ability to vote. (RELATED: House Democrats Pass The For The People Act Without Any GOP Votes) 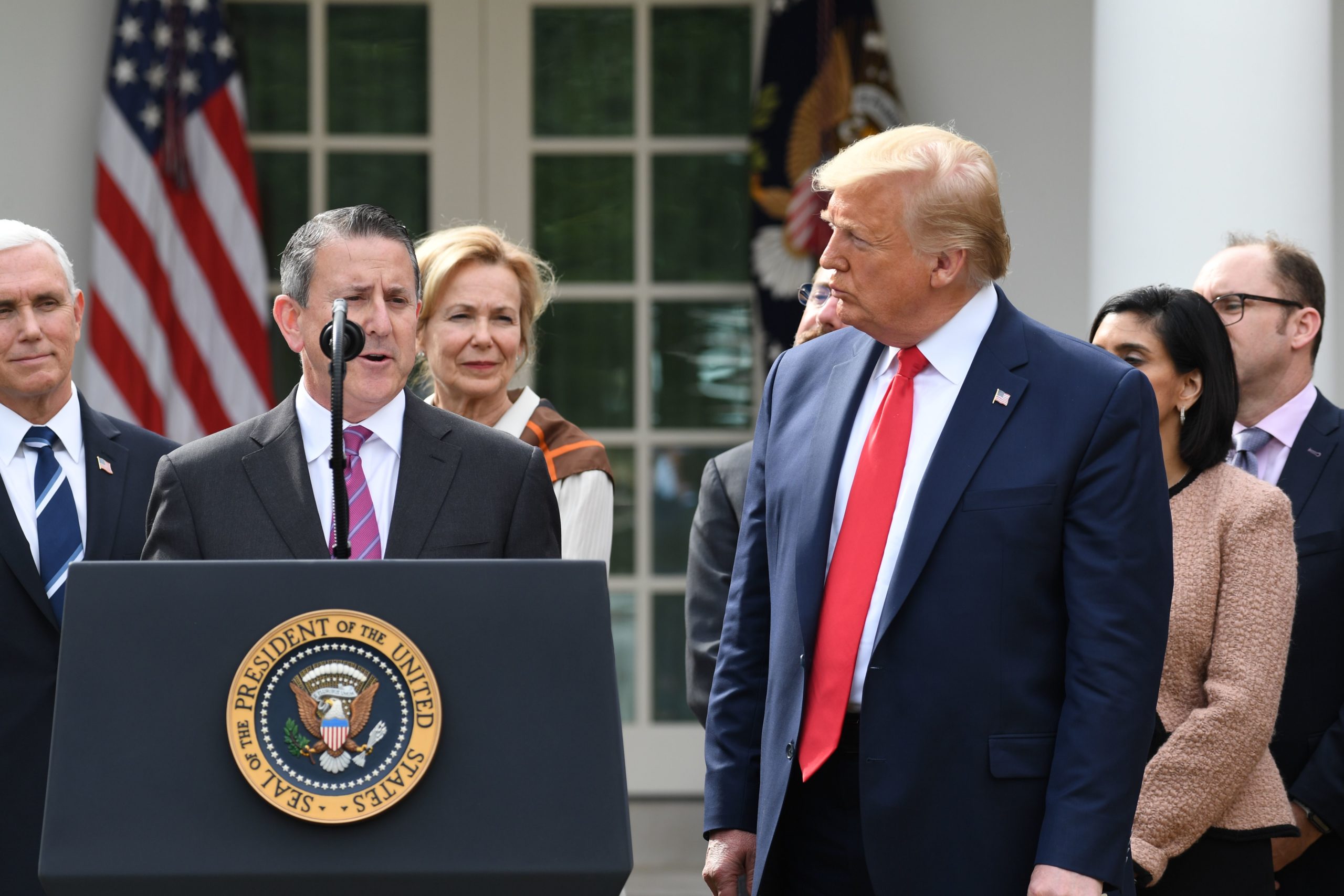 “Paying lip service to voting rights while backing its opponents is an insult to the millions of Americans, including their employees, who will be subject to a wave racist voter suppression laws that are already taking hold,” Herrig said.

The Chamber of Commerce issued a letter in March “strongly opposing” the For the People Act, arguing it was disingenuous and that it would lead to voter disenfranchisement.

The Chamber’s position against the legislation triggered Accountable.US to launch its “Drop The Chamber” campaign, which it ramped up on Tuesday. But the Chamber sharply criticized the group, characterizing it as a “political front group.”

“This is an organization loaded with political operatives with extensive experience in politically motivated activism,” the trade group said of Accountable.US.

The Hill first reported that Accountable.US would ramp up its campaign on Tuesday.