The month of June has become known as “pride month,” which serves to commemorate the Stonewall Riots that occurred in June 1969 and to celebrate the gay community.

Many pride events are held across the world during the month. Former presidents, such as Bill Clinton, Barack Obama, and Donald Trump all in some way celebrated the gay community, particularly during pride month.

Corporations big and small have also increasingly participated in pride month, such as by temporarily changing their branding to reflect rainbow colors.

Love is love even if they hit you with a Draw 4 card. Get UNO Play With Pride here: https://t.co/Qs9fddl3bM. pic.twitter.com/Zf1FC1uii3

For the most part, many of the corporations that have divisions in areas of the world where the gay community still faces discrimination, avoid changing their branding for those locations.

This first came to prominence in June 2020 when Maryland-based video game publisher Bethesda Softworks found themselves going viral on the internet after they changed most of their Twitter avatars to rainbow colors to celebrate pride and left the same those based in the Middle East, Russia and Turkey. 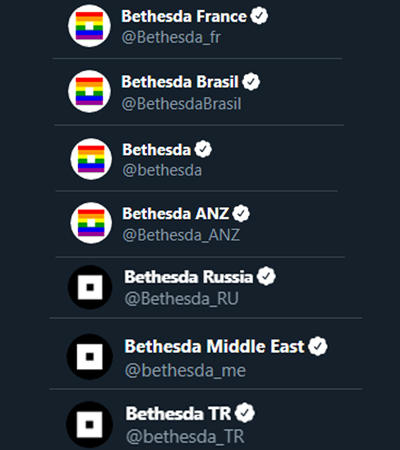 Homosexuality is illegal in most Middle Eastern countries except for Israel and Jordan. It has been decriminalized in Russia and Turkey, but same-sex relationships are not offered the same legal protections as heterosexual couples and are still not as widely accepted in comparison to other countries across the world.

Corporate inconsistency when it comes to pride month has continued into 2021, and several brands once again went viral for some of the exceptions in branding for celebrating pride. (RELATED: Gay Pride Month Ushers In Explosion Of LGBTQ Propaganda For Children)

German luxury vehicle manufacturers BMW and Mercedes-Benz each changed several of their Twitter avatars to rainbow colors at the beginning of the month, except for the most part, their Middle East accounts.

A spokesperson for Mercedes-Benz told the Daily Caller, “As a global company, we comply with the applicable laws and regulations of the respective countries … We are aware that there is still a long way to go before the LGBTQI + community is accepted completely worldwide, we as a company can only contribute a small part.” 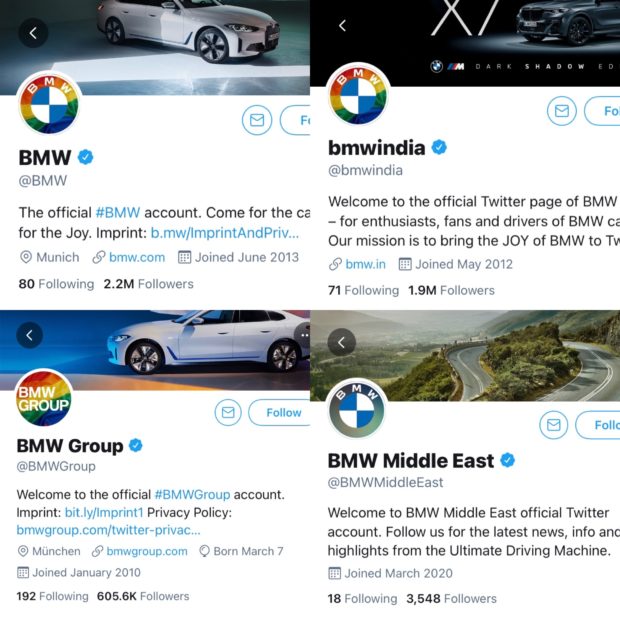 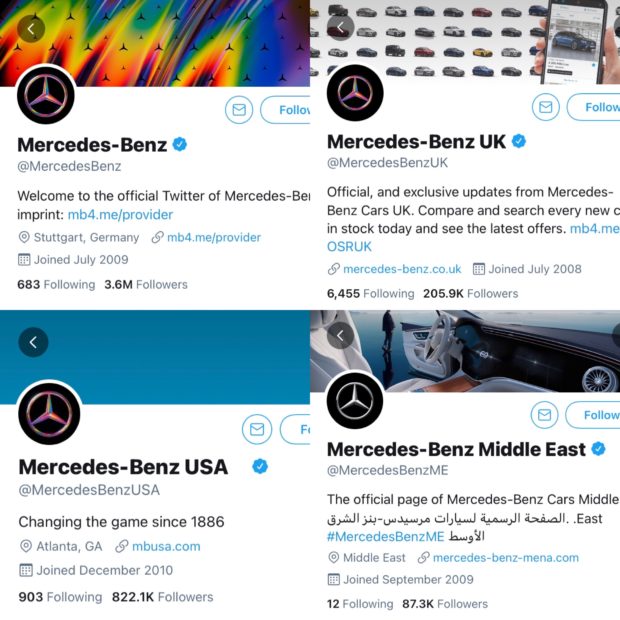 Multinational technology conglomerates Lenovo and Cisco gave a pride look to their brand accounts in countries like the United States, Canada, United Kingdom, and Ireland.

Their accounts for the Middle East, however, were excluded among others. 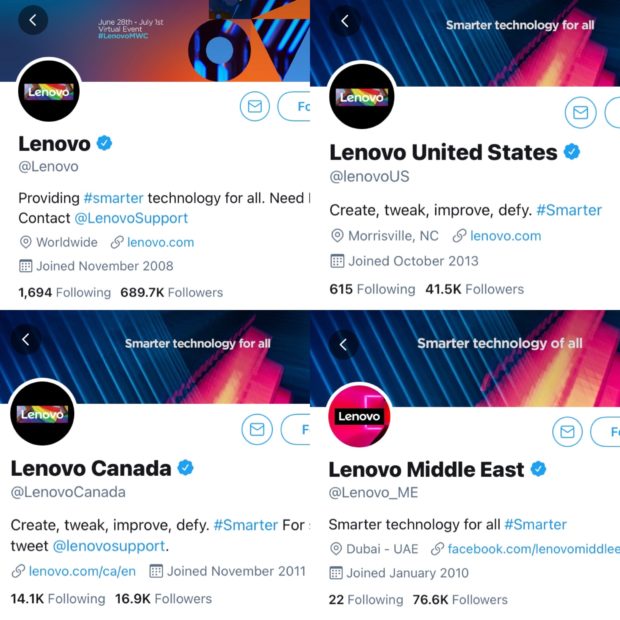 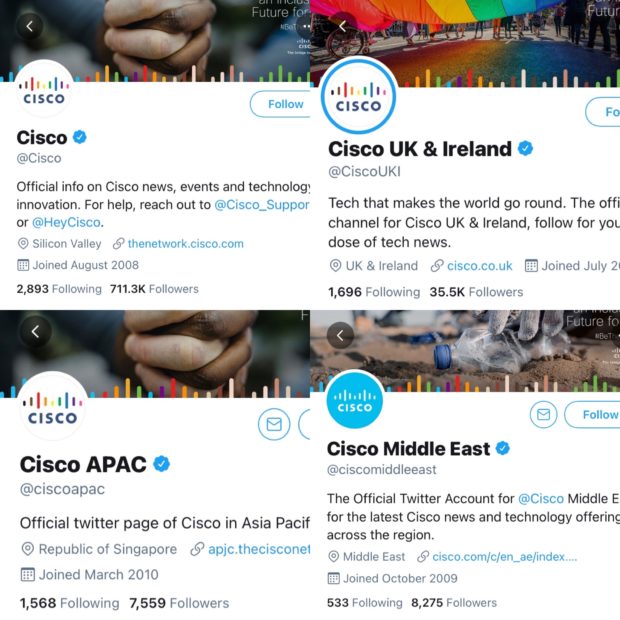 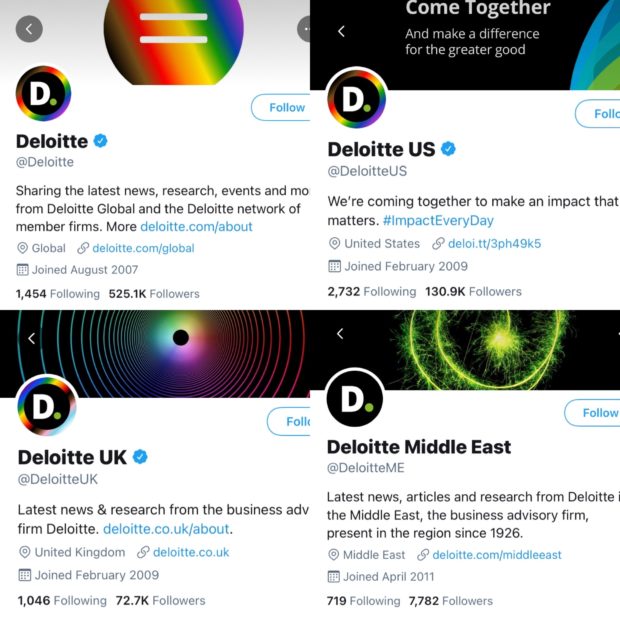 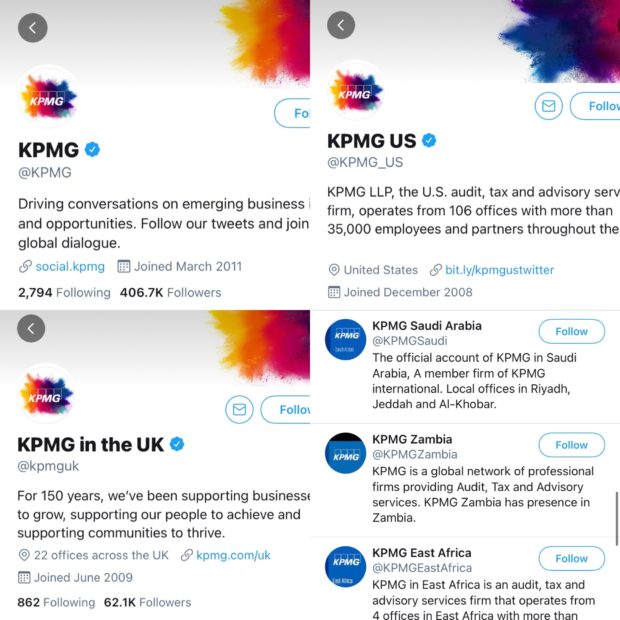 The National Football League (NFL) also updated their brand account to rainbow colors for the month of June but not that of their NFL China account, another country where same-sex relationships are permitted but are not offered the same legal protections as heterosexual couples. 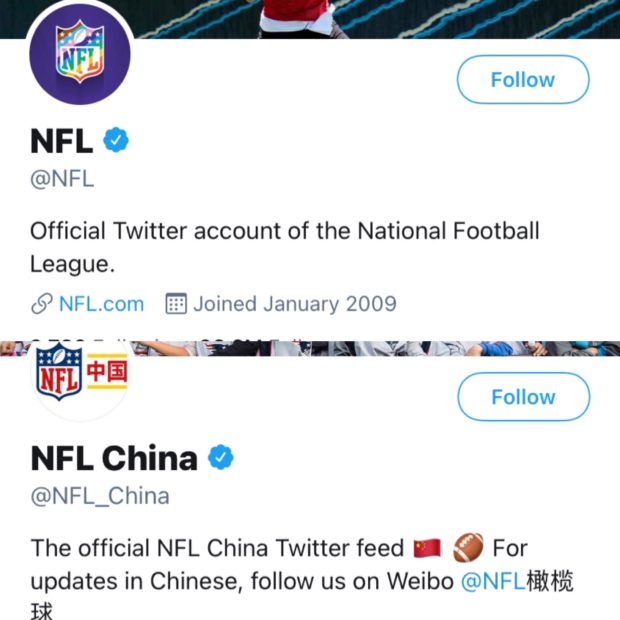 Many corporations have come under fire for other reasons beyond their discrepancy in branding during pride month. (RELATED: LeBron James’ Fall Illustrates Perils Of Performative Activism)

The most prominent example of this is the NBA’s refusal to end ties with China or to over their human rights abuses. (RELATED: Apple Working With Chinese Government To Censor And Surveil Its Citizens)

When it comes to pride month, opposing bathroom bills, or election integrity measures, you can always count on corporate America to be outspoken on the issues that don’t affect their bottom line.

Corporations mentioned in this story did not immediately respond to requests for comment.