A federal judge ordered the federal government to halt its ban on new oil and gas leases in a major setback for President Joe Biden’s administration.

Judge Terry Doughty, of the U.S. District Court for the Western District of Louisiana, granted a preliminary injunction that had been requested by a large coalition of Republican state attorneys general in an order released Tuesday evening. The Department of Interior is prohibited from enforcing the oil and gas leasing ban until the case is concluded, according to the order.

“This is a victory not only for the rule of law, but also for the thousands of workers who produce affordable energy for Americans,” Louisiana Attorney General Jeff Landry said in a statement shared with the Daily Caller News Foundation. “We appreciate that federal courts have recognized President Biden is completely outside his authority in his attempt to shut down oil and gas leases on federal lands.” 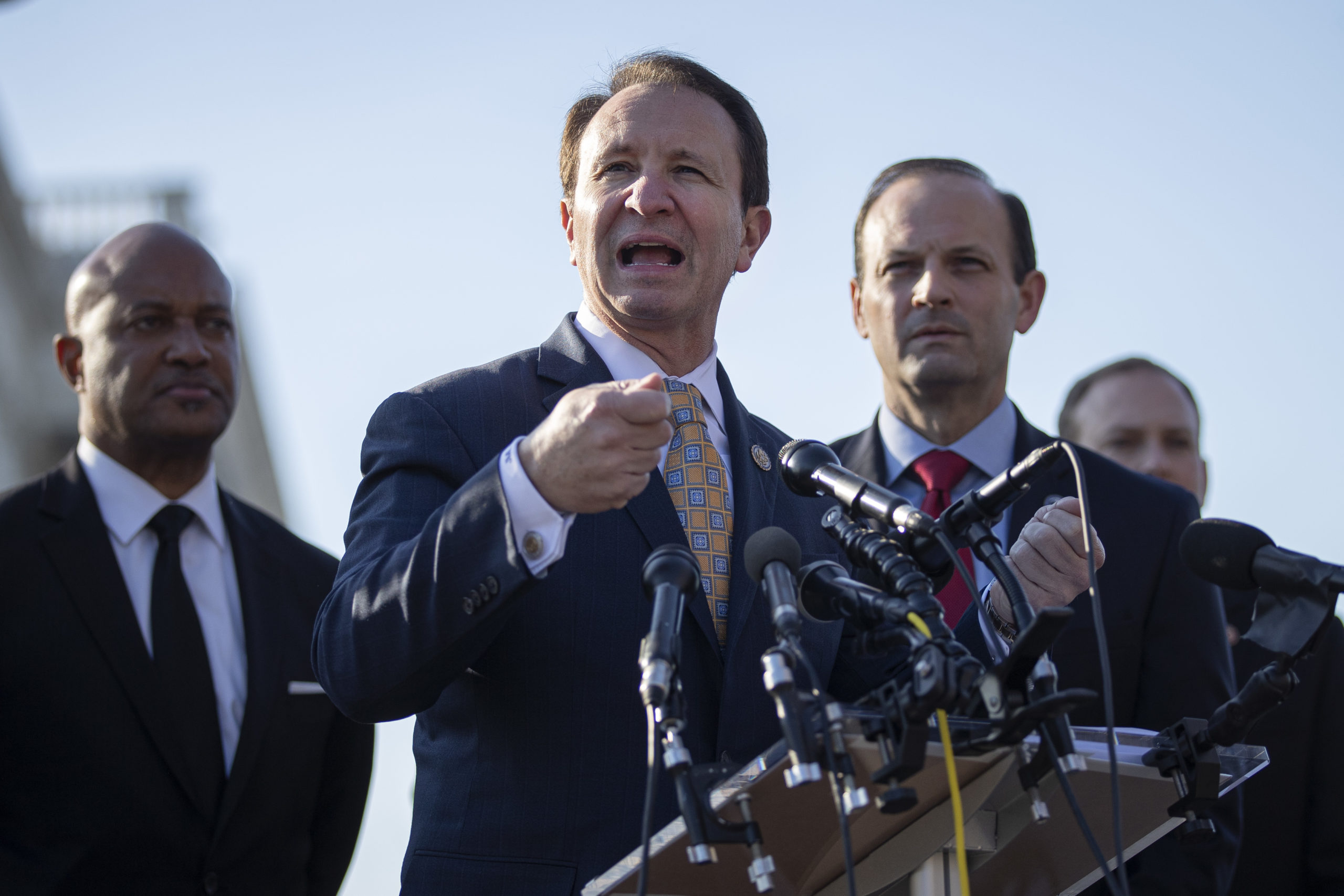 But in March, Landry, joined by 12 other attorneys general, sued the president and his administration, arguing the ban was illegal.

The lawsuit alleged that Biden’s order violated the Outer Continental Shelf Lands Act and the Mineral Leasing Act, which were both passed by Congress and affirmed the federal government’s intent to achieve energy independence using U.S. resources. Biden’s order makes the U.S. dependent on foreign energy sources, the states argued.

This is a breaking story and will be updated with new information as it becomes available.