The Senate confirmed Lina Khan, a professor at Columbia Law School and a critic of Big Tech, to lead the Federal Trade Commission Tuesday.

Khan, 32, was nominated by President Joe Biden to lead the FTC, and was confirmed 69 to 28.

Her nomination advanced 72-25 with the support of 22 Republicans Monday. The vote cleared the way for the commission to be led by a staffer for the House’s Antitrust Subcommittee who has called for changes to anti-trust law and has advocated for increased regulation over large tech companies. 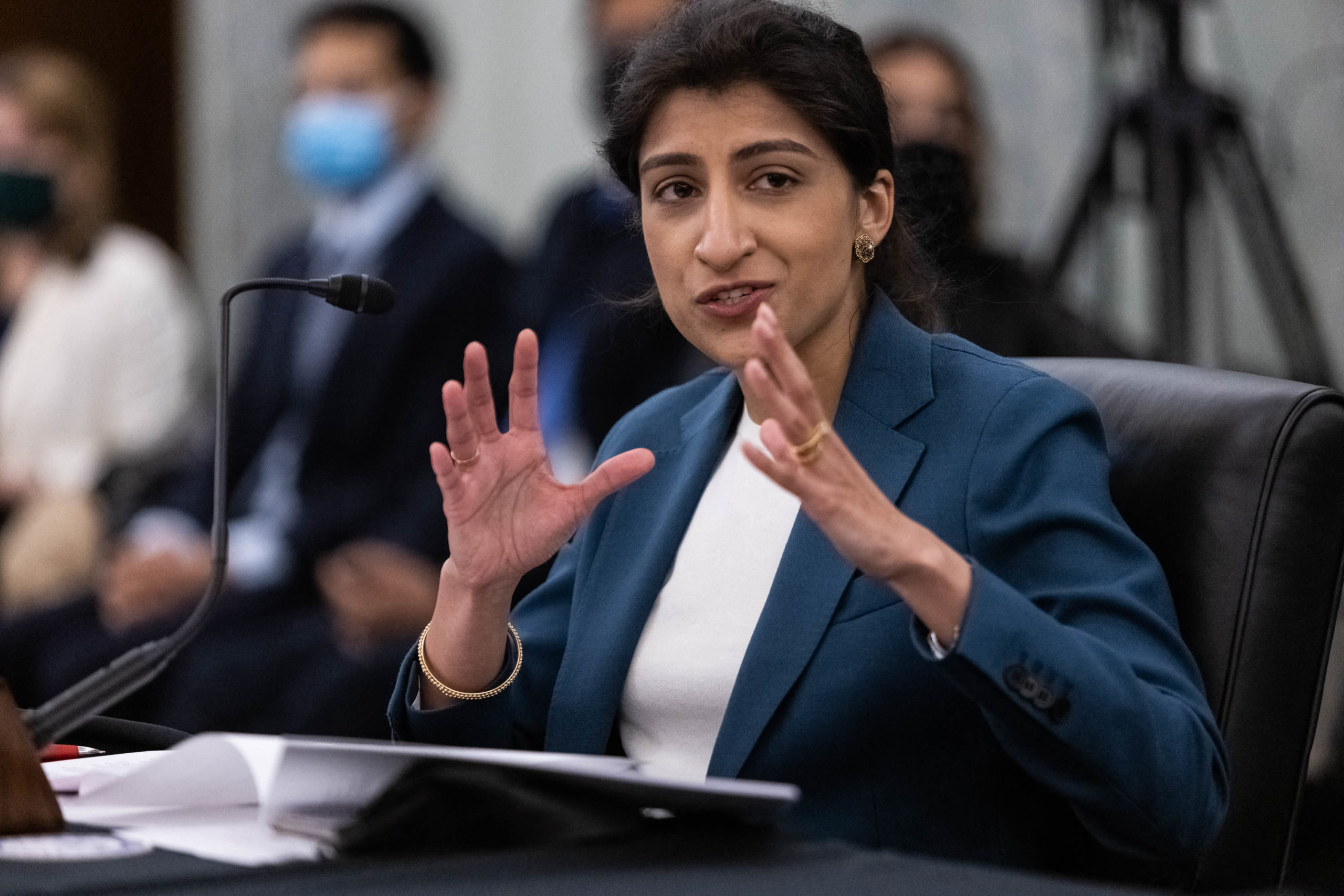 Khan’s stance on Big Tech has won her support from the left and right, despite her progressive views overall.

“I haven’t gotten the chance to talk with her much yet, but I will stay this. I’m impressed with her. I’m impressed with her background,” Missouri Republican Sen. Josh Hawley told The Washington Post in May. “I’m impressed with her work in this area. I think she’s thought very seriously about monopoly problems. I think that her record, her track record, demonstrates that, and I think the kind of voice that she has brought in these issues is a really important one.” (RELATED: Senate Democrats Eye Big Tech Regulation Under Biden)

Biden first nominated Khan in January, as anti-tech sentiment spread on both sides of the aisle. During her confirmation hearing, she said that “everything needs to be on the table” when it comes to the press’ concerns over censorship on Facebook and Google, noting that their algorithms can easily sink readership for any publisher, and expressed concern over exclusively digital advertising markets. (RELATED: Biden Appoints Professor Who Called For Breaking Up Big Tech To National Economic Council)

As a student at Yale Law School in 2017, she published “Amazon’s Antitrust Paradox” in the school’s journal, examining how consumer standards applied to digital markets could miss critical anticompetitive behavior taking place.