Two former publishing executives have launched a pro-free speech book publisher that will avail its presses to conservatives whose platforms have been canceled.

Conservative authors have increasingly had more trouble getting their books published in major publishing houses recently as the U.S. political environment has become more polarized, the executives, Louise Burke and Kate Hartson told The Wall Street Journal on Tuesday. The two joined forces to create All Seasons Press as a response to the trend of major book publishers de-platforming conservatives.

“I’m increasingly concerned and somewhat outraged about what’s going on in terms of free speech and free press,” Burke said, according to the WSJ. (RELATED: Simon & Schuster To Release Children’s Book About Dr. Fauci)

“I’m concerned about the canceling of voices that traditionally were always allowed to publish and are meeting resistance from mainstream publishers, particularly former Trump administration members,” she continued.

Burke previously led Simon & Schuster’s Gallery Books Group and Hartson had been the editorial director of Center Street, a subsidiary of Hachette Book Group, according to the WSJ. 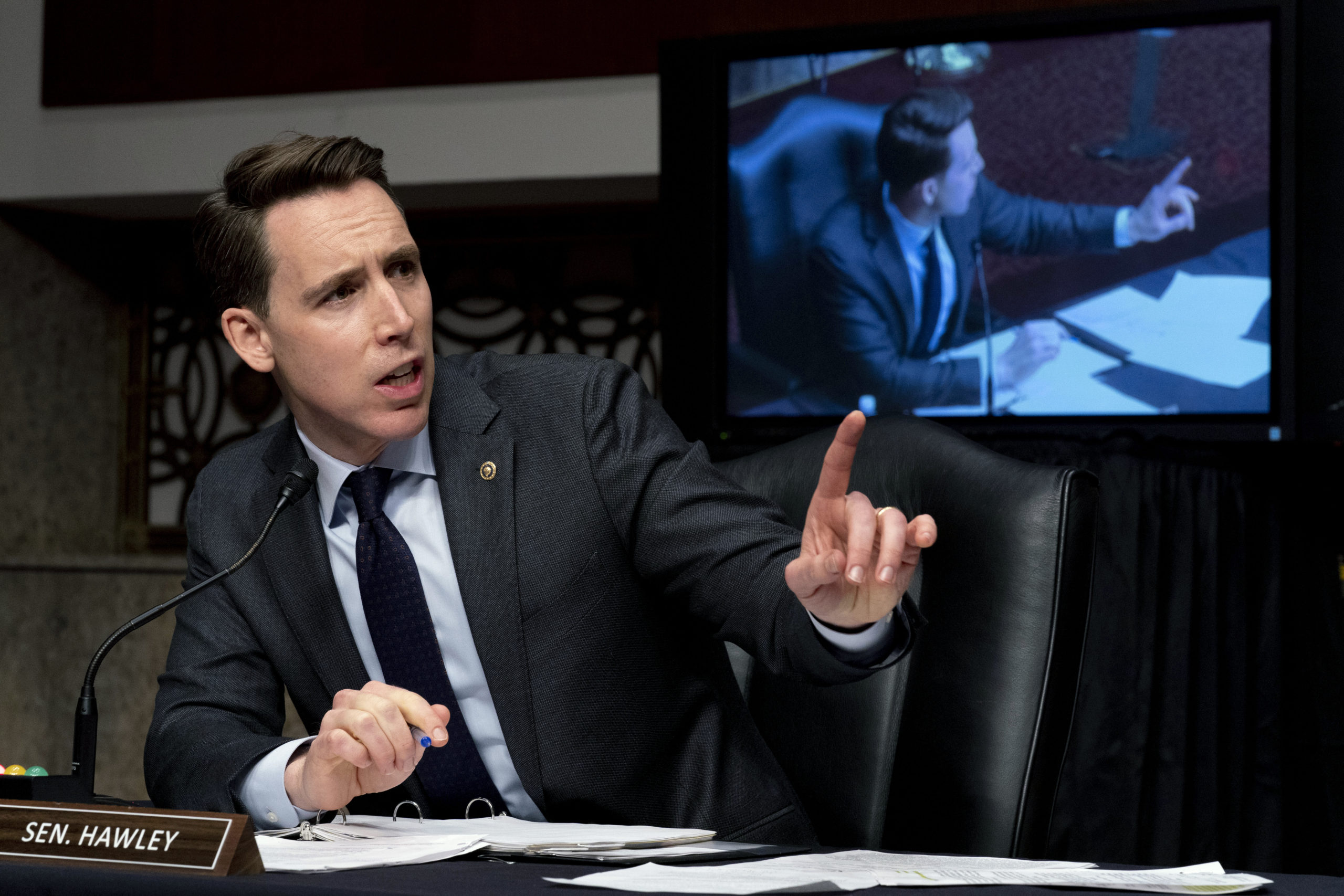 All Seasons Press has already agreed to publish books by at least two officials who worked in former President Donald Trump’s administration, the WSJ reported. The new company will publish books by former Chief of Staff Mark Meadows and former White House trade adviser Peter Navarro by the end of the year.

All Seasons will also publish a book by Rush Limbaugh’s long-time radio producer James Golden and an undisclosed fourth book in the fall, according to the WSJ. The publishing house’s goal is to print 10 books next year.

“In a publishing world that has devolved into a Cancel Culture, Virtue Signaling cesspool, it is refreshing to see a new publishing house emerge willing to print books such as my forthcoming volume in the Fall that will speak truth to power,” Navarro told the WSJ in a statement.

This year, Simon & Schuster has canceled book deals with Republican Sen. Josh Hawley and the police officer who shot Breonna Taylor during a 2020 drug raid after receiving significant pushback. A large group of the major publishing house’s employees signed a petition asking the company to cancel its deal to publish former Vice President Mike Pence’s forthcoming memoir, arguing it was “legitimizing bigotry,” the WSJ reported.

“We want to publish authors with great platforms where we can sell hundreds of thousands of books,” Hartson told the WSJ.