Seventy-four percent of church-going U.S. Catholics believe that officials like President Joe Biden who counter the church’s teaching on abortion and other key topics shouldn’t receive Communion while 83% believe such officials create confusion and disunity, according to a CatholicVote poll. A large majority of practicing Catholics also agreed that politicians who identify as Catholic but advocate for policies in opposition to the church are “hypocritical.”

“Catholic politicians who advocate for policies considered ‘gravely immoral’ create confusion and discord among believers,” CatholicVote President Brian Burch said in a statement. “Catholics’ concern about the flouting of Catholic social teaching by public leaders is less about politics and more about the integrity of the faith, along with reverence and respect due the Holy Eucharist.

“This polling data should bolster the confidence of Catholic bishops as they prepare to discuss how to recover an understanding of the beauty and richness of the sacrament – among all Catholics,” he said. “The data is very clear: Bishops have an obligation to act.” (RELATED: White House Denies Report That Vatican Canceled A Meeting Between Biden And Pope Francis) 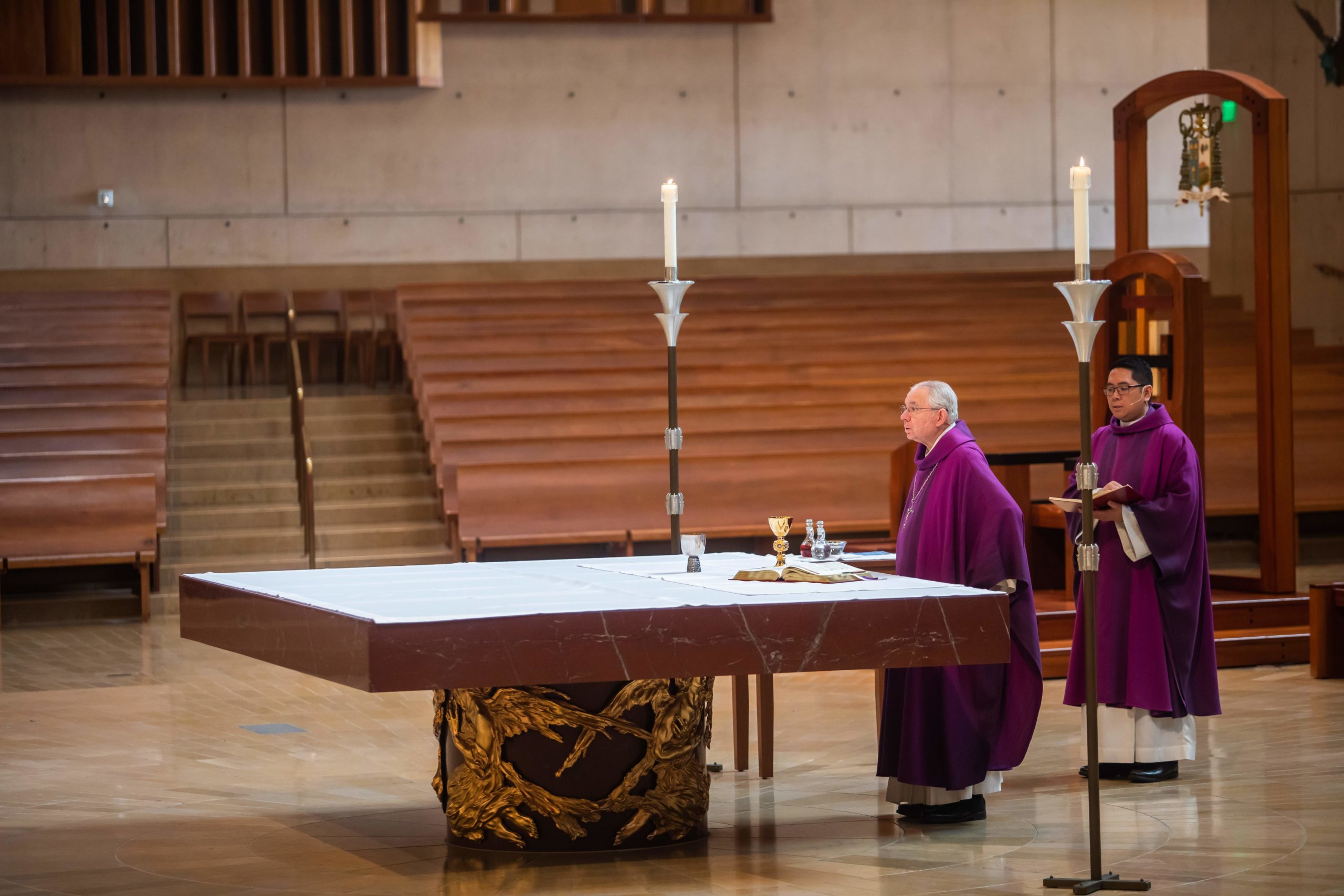 This week, the United States Conference of Catholic Bishops (USCCB) is scheduled to clarify its policy on whether politicians who contradict church teaching may be denied Communion at its Spring General Assembly. The USCCB has previously declared that Catholics who knowingly reject church teaching in their personal or professional lives should refrain from Communion, according to The Pillar.

Ahead of the assembly, the Vatican privately urged the American bishops against implementing a policy that would open the door to denying public officials and elected leaders access to Communion, a central part of the Catholic faith, according to an anonymously-sourced New York Times report. But a top Vatican leader sent a letter to the USCCB in May, urging caution on the topic of denying Communion to politicians, the National Catholic Reporter (NCR) reported.

Despite the reported warnings from the Vatican, USCCB President Archbishop José Gomez of Los Angeles, has remained steadfast and decided against postponing the discussion this week, according to the NCR.

“I join other bishops in voicing our dismay at President Biden’s aggressive support of abortion as he also flaunts his self-proclamation that he is a devout Catholic,” Tyler, Texas, Bishop Joseph Strickland, a proponent of denying Communion to politicians who counter church teaching,  tweeted in February. “A devout Catholic does not support an anti-life agenda. I pray for his stoney heart to be converted.”