House Energy and Commerce Committee Ranking Member Cathy McMorris Rodgers laid out the “Big Tech and China” strategy, which is the third pillar in the GOP’s broader Big Tech accountability platform, in a memorandum sent to the committee’s Republican members. The memo outlined four key areas where committee Republicans will explore policy solutions and conduct oversight on.

“We must ensure Americans’ information is protected from the [Chinese Communist Party (CCP)], and we expect American tech companies to do more to address the significant threat China poses to the U.S.,” McMorris Rodgers said in the memo. “Under this pillar, we will continue our work to ensure America leads the way.”

The first policy area concerned how China obtains Americans’ personal information from Big Tech companies, according to the memo. McMorris Rodgers said it is a significant concern for private companies to have deep ties to China. (RELATED: Microsoft Blocks Images Of Tiananmen Square Protests On Massacre Anniversary) 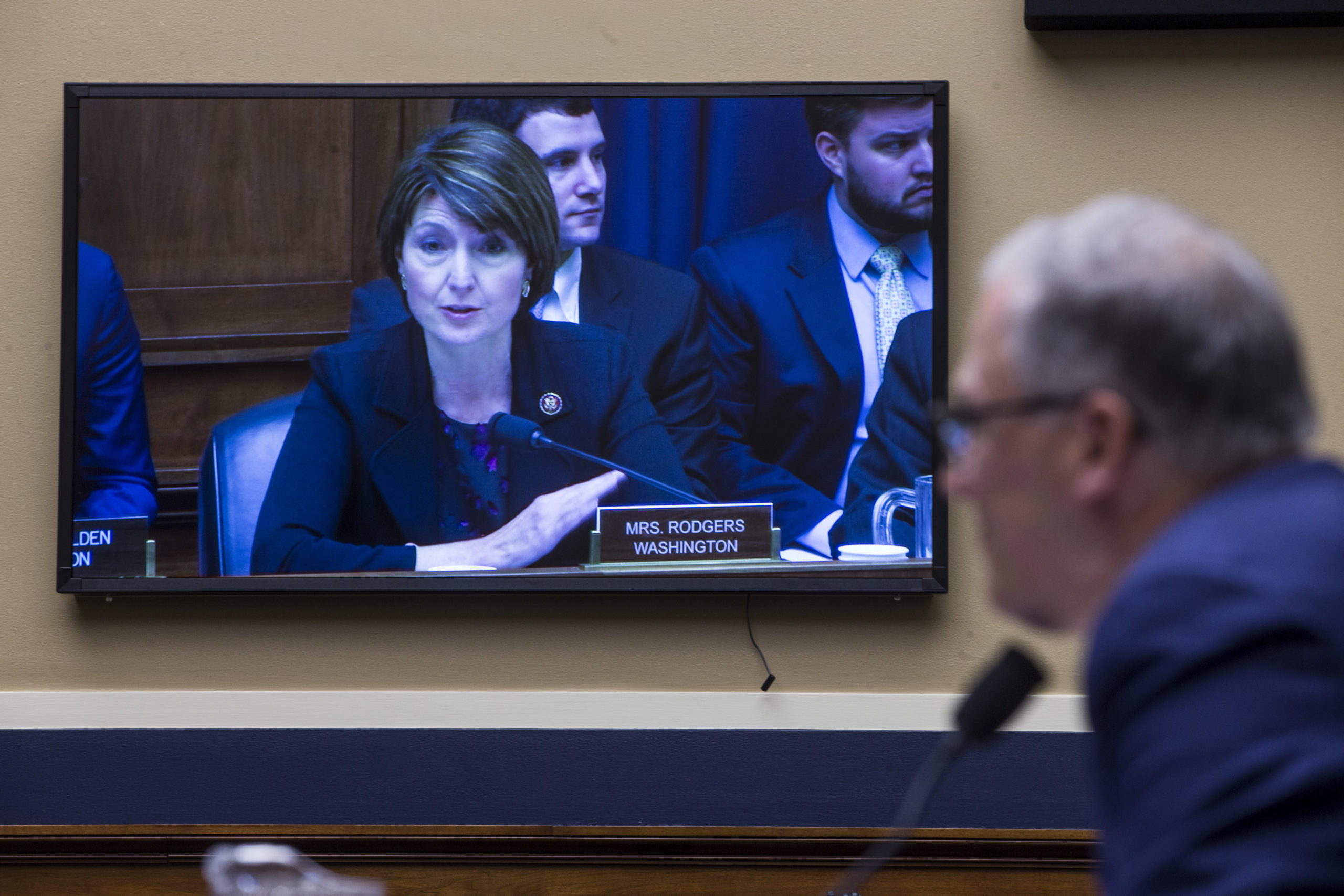 The memo said the Republicans will consider new objectives such as requiring Big Tech companies to tell U.S. users when their information is given over to the Chinese government and to notify users if their information was shared with entities affiliated with the CCP.

The second policy area addressed Big Tech companies’ app stores. McMorris Rodgers said app stores must do more to investigate if an app is affiliated with the CCP.

“We will explore how Big Tech companies oversee apps on their platforms, including how they ensure apps meet their privacy and data security standards, how they review apps for direct or indirect ties to the CCP, and related matters,” the memo said.

The final policy areas mentioned in the memo concerned the Chinese government’s alleged abuse of Uighur Muslims and the sale of counterfeit goods in China. The memo said Big Tech companies must ensure their suppliers aren’t linked to forced labor of Uighurs and must address the sale of knock-off merchandise originating from China on their platforms.

“We will explore processes Big Tech companies put in place to ensure Uighur Muslims and forced labor are not used to manufacture American products in China,” McMorris Rodgers said in the memo.

“We will explore online marketplaces’ policies and practices for addressing counterfeit goods, including any additional scrutiny applied to sellers based in China,” she continued.