Former Republican Arizona Rep. Matt Salmon announced Wednesday that he will be running for Governor in 2022.

Salmon, who is a former House Freedom Caucus founding member, announced his campaign Wednesday morning and will enter a primary with three other GOP candidates trying to replace Republican Gov. Doug Ducey, whose term has reached its limit.

Salmon ran for Congress again and won in 2013 and then retired before the 2016 election, The Hill reported. After announcing his campaign, Salmon was endorsed by Club for Growth. Salmon ran for Governor in 2002 but was defeated by Democrat Janet Napolitano. (RELATED: Arizona’s Democratic Secretary Of State Running For Governor)

“Arizona is a thriving and dynamic state, and we need a fighter who will uphold the conservative principles that made it that way – securing our border, protecting the integrity of our elections, and growing our economy. Matt Salmon is the proven, tested conservative who will get the job done and deliver,” Salmon’s campaign told the Daily Caller. 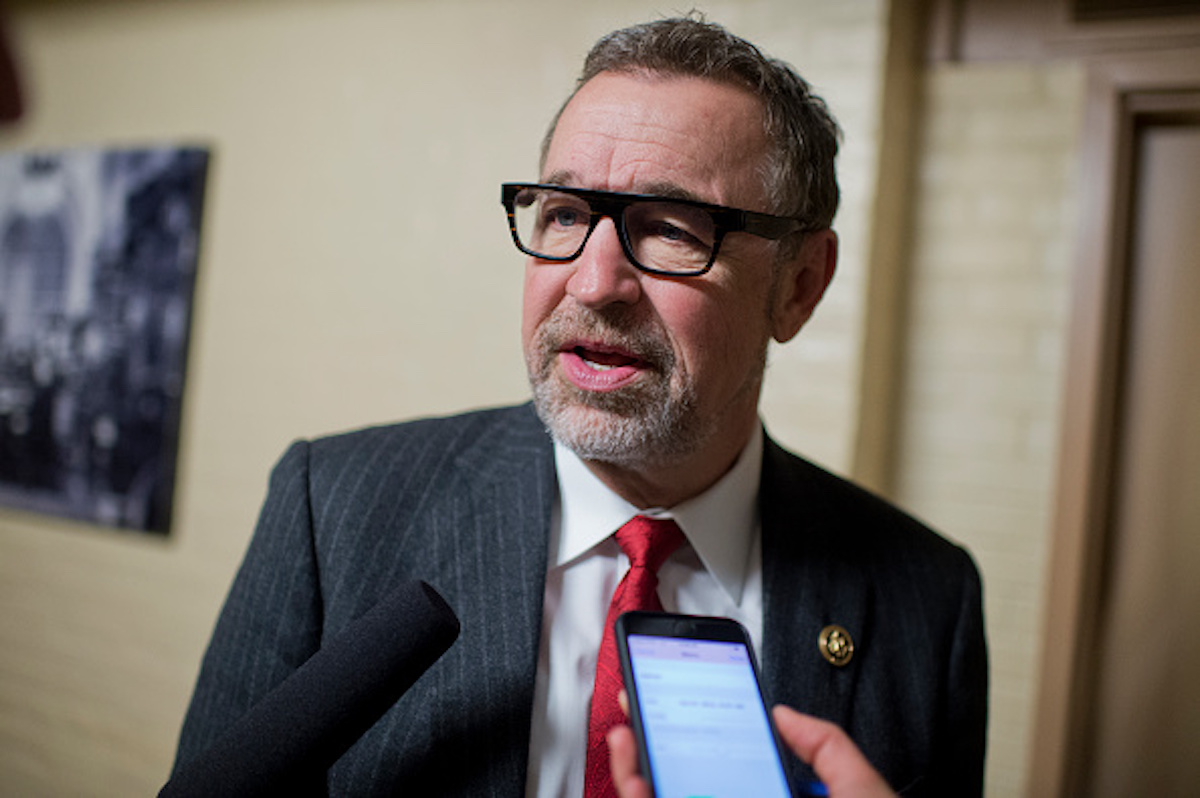 Rep. Matt Salmon, R-Ariz., talks with reporters after a meeting of the House Republican Conference in the Capitol, October 27, 2015. (Photo By Tom Williams/CQ Roll Call)

The Daily Caller contacted Lake and Yee’s campaign and asked them about Salmon’s announcement.

Lake responded to the Daily Caller in a statement saying: “While I don’t agree with everything Matt Salmon has done as a lobbyist and working for Arizona State University, I do appreciate his prior contributions to the State of Arizona. I just think that time has passed. Arizonans are clearly looking for a new voice, a new direction – which is why they’re coming out in droves to support my candidacy.”

“Kimberly Yee is the only candidate in this race who worked to elect President Trump in 2020, serving as national co-chair of Asian Americans for Trump, Pro-Life Voices for Trump board member, and spoke at his convention in 2016. She is also the only candidate who has won a statewide election in Arizona. So she welcomes any candidates into the race who want to debate her bona fide conservative credentials and her strong will to stand up to the Biden Administration and stop their socialist policies from destroying Arizona,” Yee’s campaign told the Daily Caller.