Juneteenth, already celebrated in the majority of states on June 19, commemorates the official end of slavery in Confederate states on that day in 1865. Though President Abraham Lincoln issued the Emancipation Proclamation on Jan. 1, 1863, hundreds of thousands of slaves did not learn of their freedom until after the end of the Civil War.

Slavery was formally eradicated with the ratification of the 13th Amendment in December of 1865. (RELATED: Democrats Introduce Bill Expanding 13th Amendment)

“Although I strongly support celebrating Emancipation, I objected to the cost and lack of debate,” Johnson said. “While it still seems strange that having taxpayers provide federal employees paid time off is now required to celebrate the end of slavery, it is clear that there is no appetite in Congress to further discuss the matter. Therefore, I do not intend to object.” 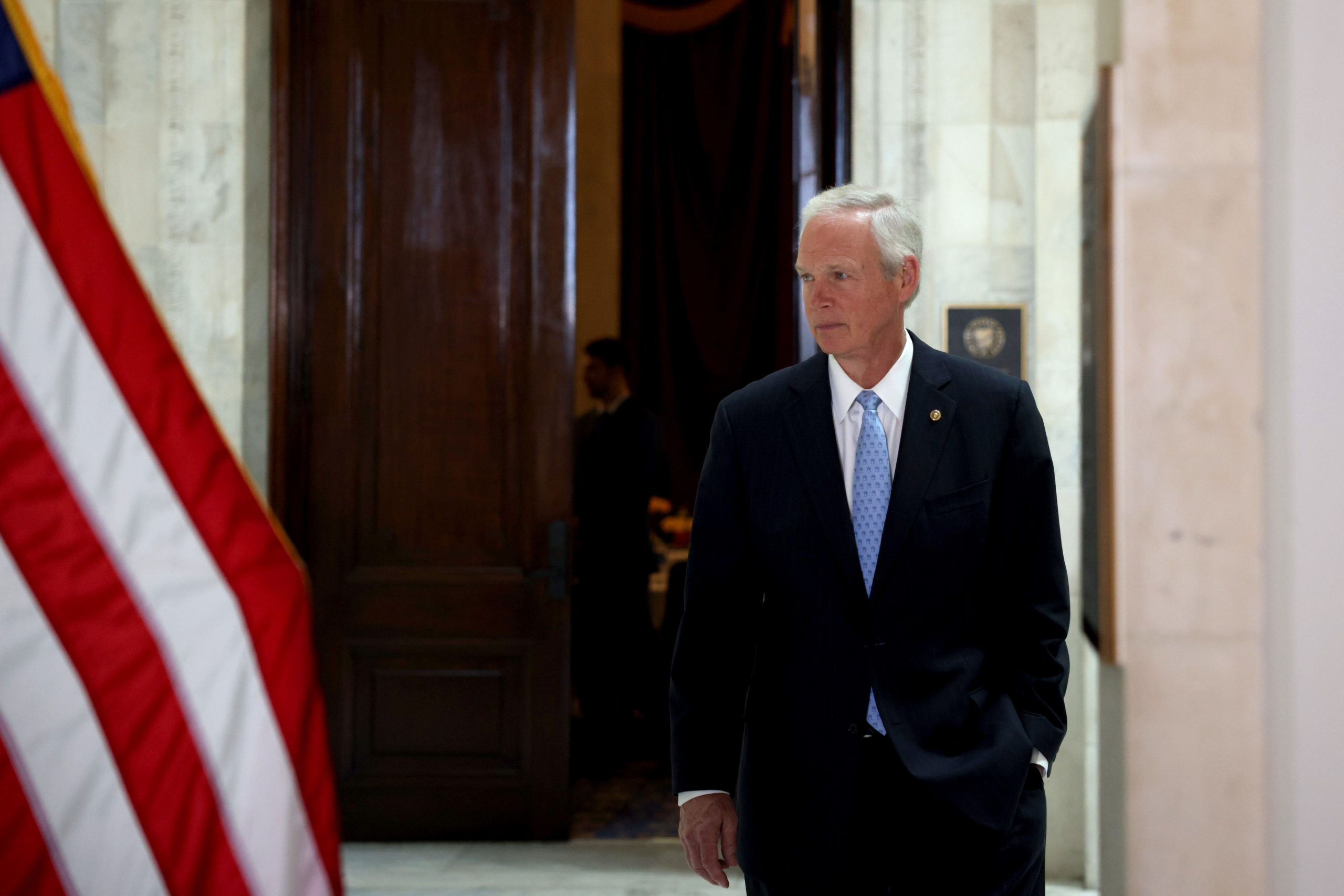 “Making Juneteenth a federal holiday is a major step forward to recognize the wrongs of the past — but we must continue to work to ensure equal justice and fulfill the promise of the Emancipation Proclamation and our Constitution,” Senate Majority Leader Chuck Schumer said in a statement after the vote.

The bill now heads to the House, where it is expected to pass with bipartisan support. The House version is sponsored by Texas Democratic Rep. Sheila Jackson Lee, and it has 166 co-sponsors, two of whom are Republican.