The House of Representatives passed a bill establishing Juneteenth as a federal holiday, doing so one day after the Senate and sending the legislation to President Joe Biden’s desk.

Juneteenth, already celebrated in the majority of states on June 19, commemorates the official end of slavery in Confederate states on that day in 1865. Though former President Abraham Lincoln issued the Emancipation Proclamation on Jan. 1, 1863, hundreds of thousands of slaves did not learn of their freedom until after the end of the Civil War.

Slavery was formally eradicated with the ratification of the 13th Amendment in December of 1865. (RELATED: Democrats Introduce Bill Expanding 13th Amendment) 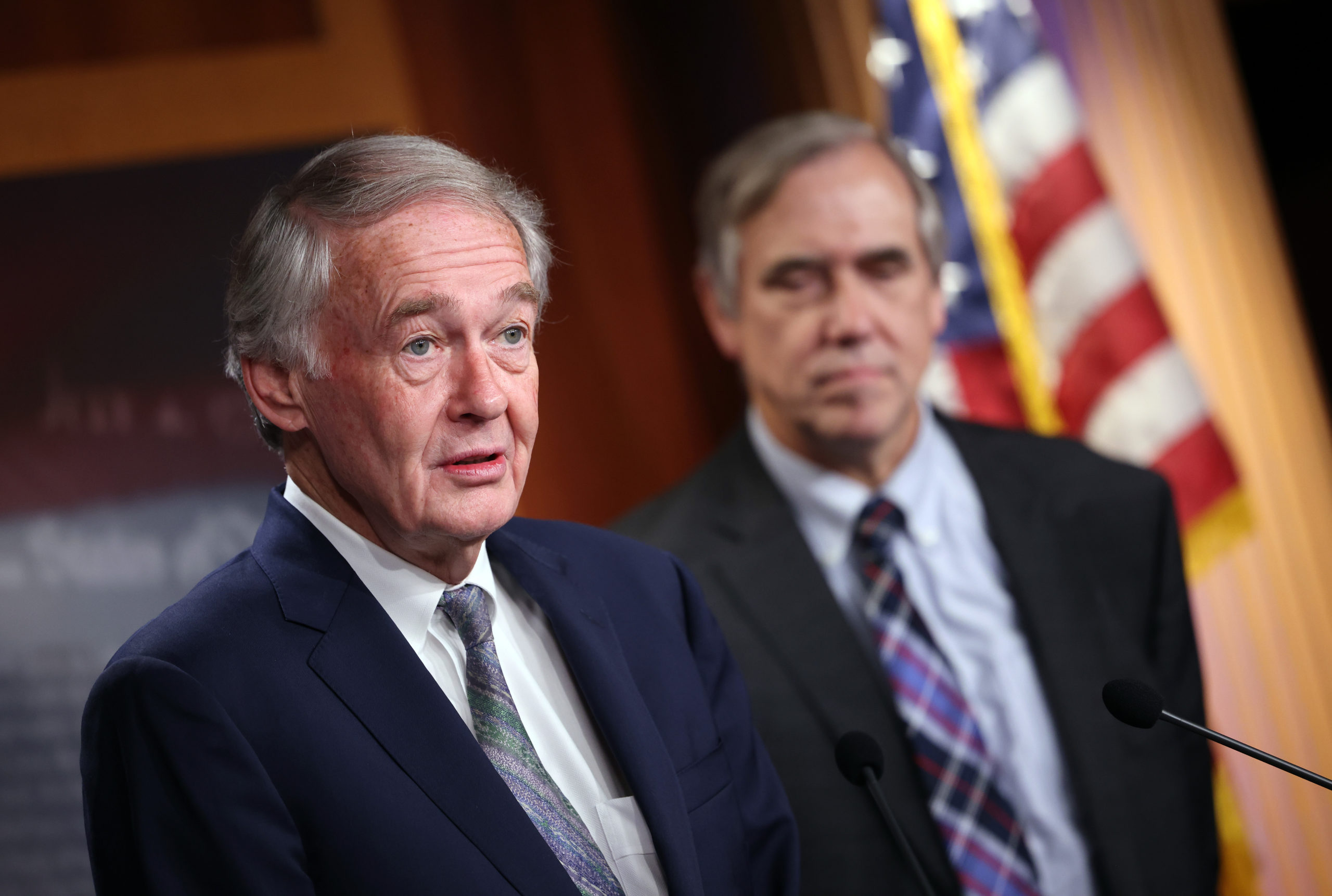 Sen. Ed Markey, the sponsor of the Senate version of the bill, speaks during a press conference Tuesday. (Kevin Dietsch/Getty Images)

Even though the bill celebrating the freeing of slaves across the southern United States passed with bipartisan support, some Republicans offered staunch opposition.

“This is an effort by the Left to create a day out of whole cloth to celebrate identity politics as part of its larger efforts to make Critical Race Theory the reigning ideology of our country,” said Montana Republican Rep. Matt Rosendale in a statement ahead of the vote.

Biden, who is returning Wednesday from his first foreign trip, is expected to sign the bill ahead of June 19.