The number of Americans filing new unemployment claims increased to 412,000 last week as the economy continues to recover from the coronavirus pandemic, according to the Department of Labor.

“More and more consumer-facing industries that were decimated by the pandemic are coming back online,” Moody’s Analytics director of economic research Adam Kamins told the WSJ.

Jobless claims had hit a new pandemic low for eight consecutive weeks prior to Thursday’s report. Claims haven’t dipped below 256,000 since March 14, 2020.

Claims sinking to the 200,000s would be an indicator the economy had ultimately returned its normal level, Kamins added, according to the WSJ. 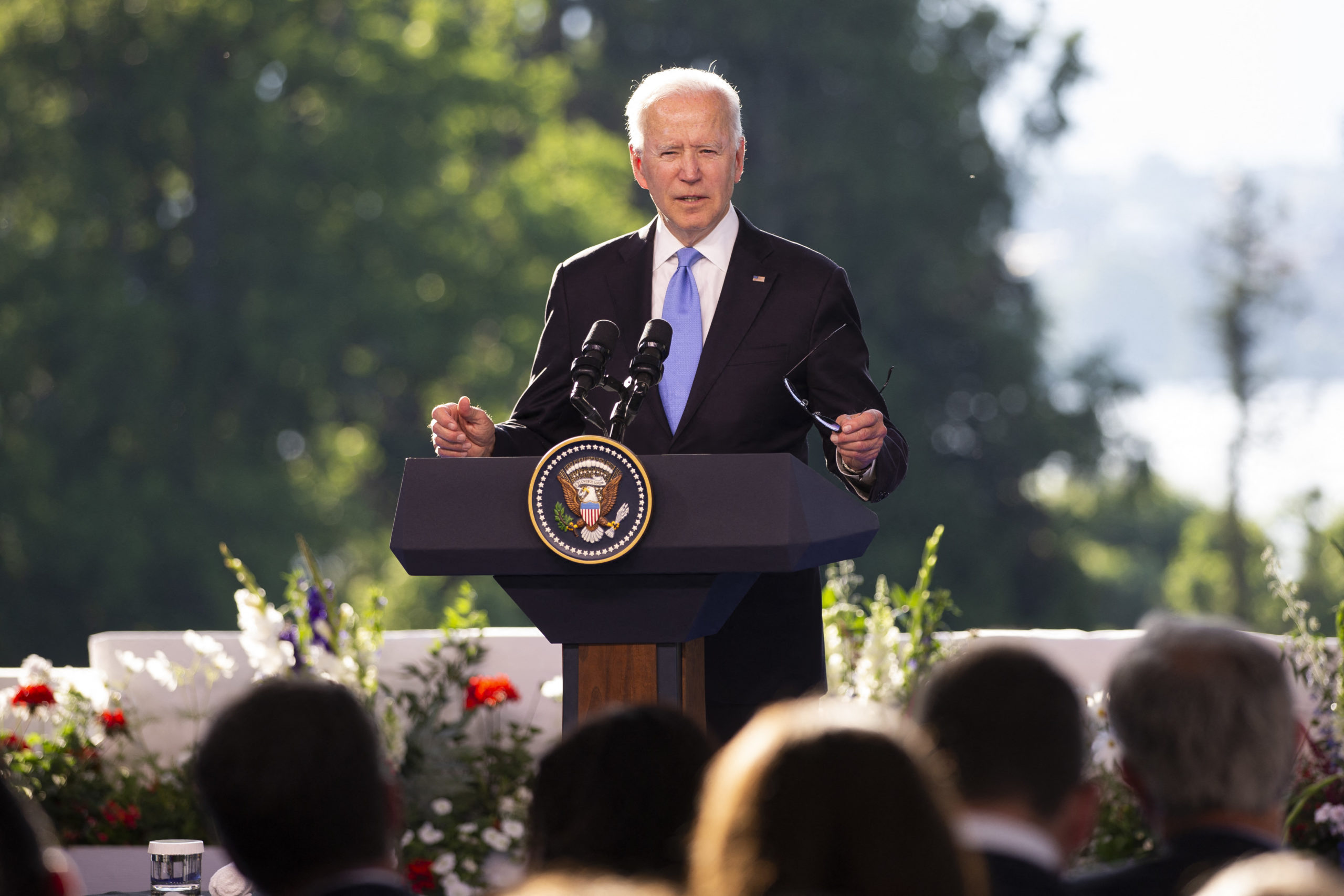 More than 20 states including Florida, Texas, South Carolina, Arizona and Alabama have announced their withdrawal from the federal unemployment program, Business Insider reported. Job vacancies hit a record high this spring, surpassing 9 million at the end of April, according to a recent Labor Department report.

Meanwhile the Consumer Price Index, a common inflation measurement, increased more between June 2020 and May than it has in any other 12-month period since August 2008, recent government data showed. American consumers’ fear of inflation has hit new highs as gasoline, food, health care and home prices have ticked up in recent months.

“And our focus, the President’s focus, is on executing an economic strategy that is working — we see that in the data from today — but to be patient and think to the long term about what the American economy needs and the American workers need as well,” he continued.