Louisiana will be the first Democratic-controlled state to roll back its $300 a week unemployment benefits enacted by federal programs.

Gov. John Bel Edwards signed the bill Wednesday that stops the weekly payments on July 31, but raises Louisiana’s maximum jobless benefits to $275, starting in 2022, according to the legislation. (RELATED: Psaki Dodges On Whether Unemployment Benefits Are Slowing COVID Recovery)

Louisiana is joined by 25 other Republican led states that have prematurely slashed the weekly pandemic benefits from the $1.9 trillion American Rescue Plan, which were not set to expire until Sept. 6, 2021. Jobless claims were up 412,000 last week, according to the Department of Labor. 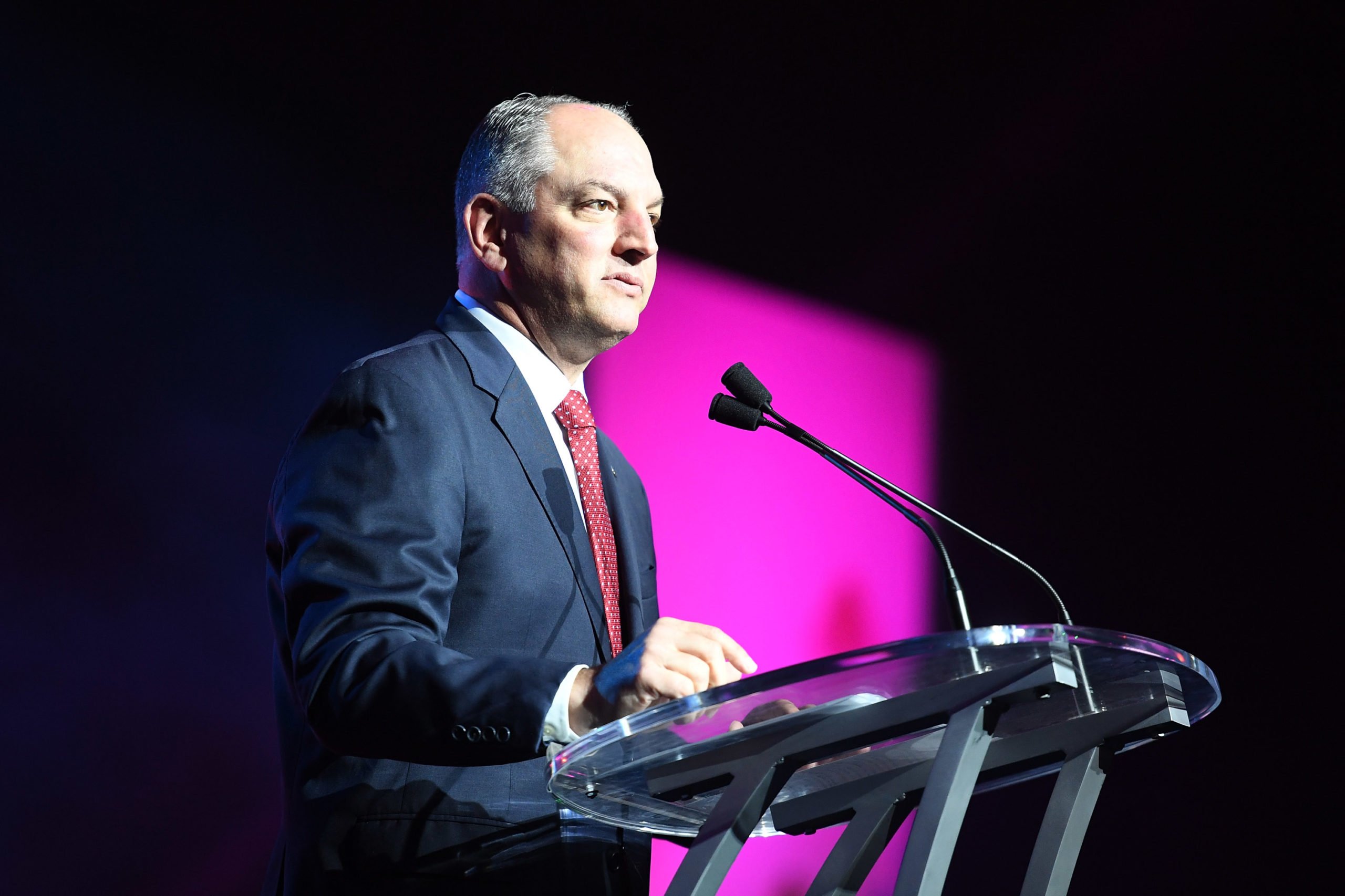 Legislation rolling back the benefits is aimed at helping businesses hire, who have struggled to fill job openings. Louisiana state unemployment benefits stop at $247 weekly, but with the additional $300, they are receiving around $547 a week,  Fox Business reported.

When calculated yearly that almost doubles what an individual makes under the U.S.’s minimum wage, according to Fox Business.

At least 42% of recipients of the unemployment benefits get paid more than they did working, a University of Chicago study found, according to The Wall Street Journal.

Despite some Democratic lawmakers’ push for continued benefits and President Joe Biden’s denial that the $300 is keeping people home, the president has said the extra $300 federally will still expire in September as planned.

“A temporary boost in unemployment benefits that we enacted helped people who lost their jobs through no fault of their own, and who still may be in the process of getting vaccinated,” Biden said in Delaware on June 4. “But it’s going to expire in 90 days — it makes sense it expires in 90 days.”