Michael Avenatti should receive a severe punishment due to the harm he caused Nike, which he attempted to extort, and his former client youth, basketball coach Gary Franklin Sr., prosecutors argued on Wednesday, The Associated Press reported. Prosecutors also asked the judge to order Avenatti to pay Nike’s legal fees worth $1 million.

“The defendant, a prominent attorney and media personality with a large public following, betrayed his client and sought to enrich himself by weaponizing his public profile in an attempt to extort a publicly-traded company out of tens of millions of dollars,” the prosecutors said in the filing, according to the AP. “This was an egregious abuse of trust, and it warrants real and serious punishment.”

Last year, Avenatti was found guilty on the charges that he attempted to extort Nike, the AP reported. The California lawyer was convicted on grounds that he approached Nike, telling the sportswear brand he would go public with allegations that it had illegally paid college athletes unless the company paid him $25 million. (RELATED: Avenatti’s Lawyers Ask For Light Sentence Since His ‘Epic Fall And Public Shaming’ Was Punishing Enough) 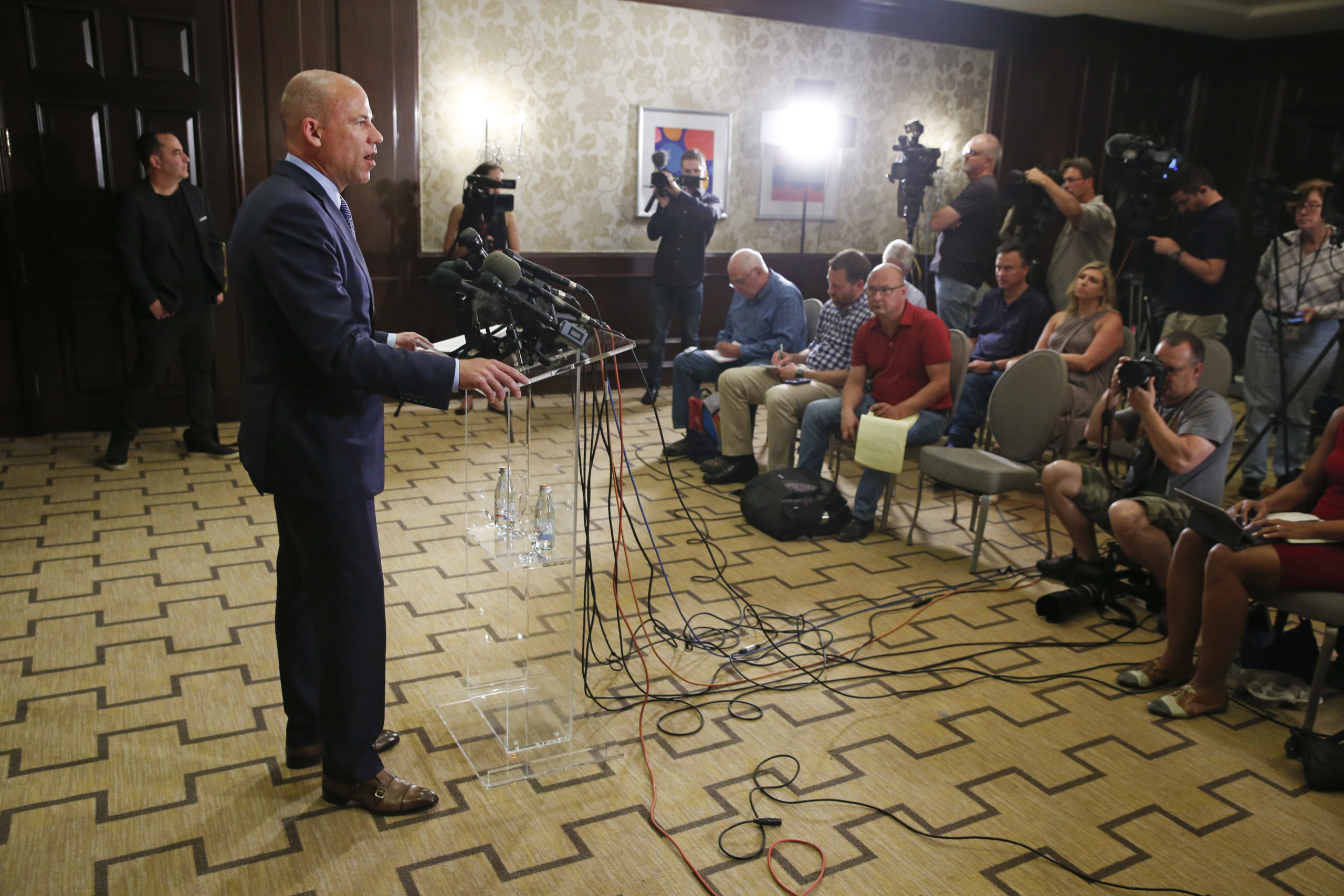 Lawyers representing Nike said Avenatti sent a “daily barrage of Twitter posts” filled with false accusations, according to the AP. One of Avenatti’s tweets caused the company’s share price to plummet, costing Nike an estimated $300 million, the lawyers said.

Franklin coached a successful youth basketball team for years and produced several professional players, The New York Times reported in 2019. While he was originally understood as a whistleblower who approached Avenatti with allegations that Nike had made illegal payments to youth players, Franklin said he was a victim in court.

“The actions of Mr. Avenatti have destroyed my reputation in my community. Enrollment in my club is at a record low,” Franklin wrote in a victim impact statement, the AP reported.

“I no longer feel welcome in places I once felt comfortable,” he continued. “I have struggled with my mental health. My family has suffered. Because of Mr. Avenatti’s actions, this ‘scandal’ is now the first result when you Google my name.”

Avenatti became well known for being a prominent and vocal critic of former President Donald Trump. Avenatti represented adult film actress Stormy Daniels, who sued Trump over a 2018 tweet in which he called her claims against him a “total con job.”

While Daniels’ case was dismissed in court, Trump was ordered to pay her legal fees totaling nearly $300,000. Trump’s former personal lawyer Michael Cohen paid Daniels $130,000 in 2006, to prevent her from revealing the details of her affair with Trump to the media, according to Reuters.

In addition to the Nike case, Avenatti has been charged with defrauding Daniels of hundreds of thousands of dollars. That trial begins next year.