A dead Asian giant hornet — nicknamed ‘murder hornet’ due to its potentially lethal sting — was found near Seattle in the first U.S. sighting of 2021, The Associated Press (AP) reported Wednesday.

Scientists from Washington state and the U.S. Department of Agriculture concluded that it is the first Asian giant hornet discovery in Snohomish County, Washington, and does not appear to be related to the 2019 and 2020 hornet sightings along the U.S.-Canadian border, The AP reported.

While the hornet is mainly a danger to bees that pollinate crops, repeated stings have the potential to kill humans and even non-lethal stings can induce significant pain. (RELATED: Scientists Discover First ‘Murder Hornets’ Nest In America By Using Tiny Trackers And Dental Floss)

A resident first discovered the hornet on his lawn near the city of Marysville on June 4, according to The AP. After scientists reportedly retrieved the wasp on June 8, its dry condition led them to believe it was an older hornet from the previous season, since the emergence of new male hornets is uncommon until July.

Investigators, however, do not know for certain how the hornet entered the U.S., though some suspect it arrived via cargo ship, The AP reported. 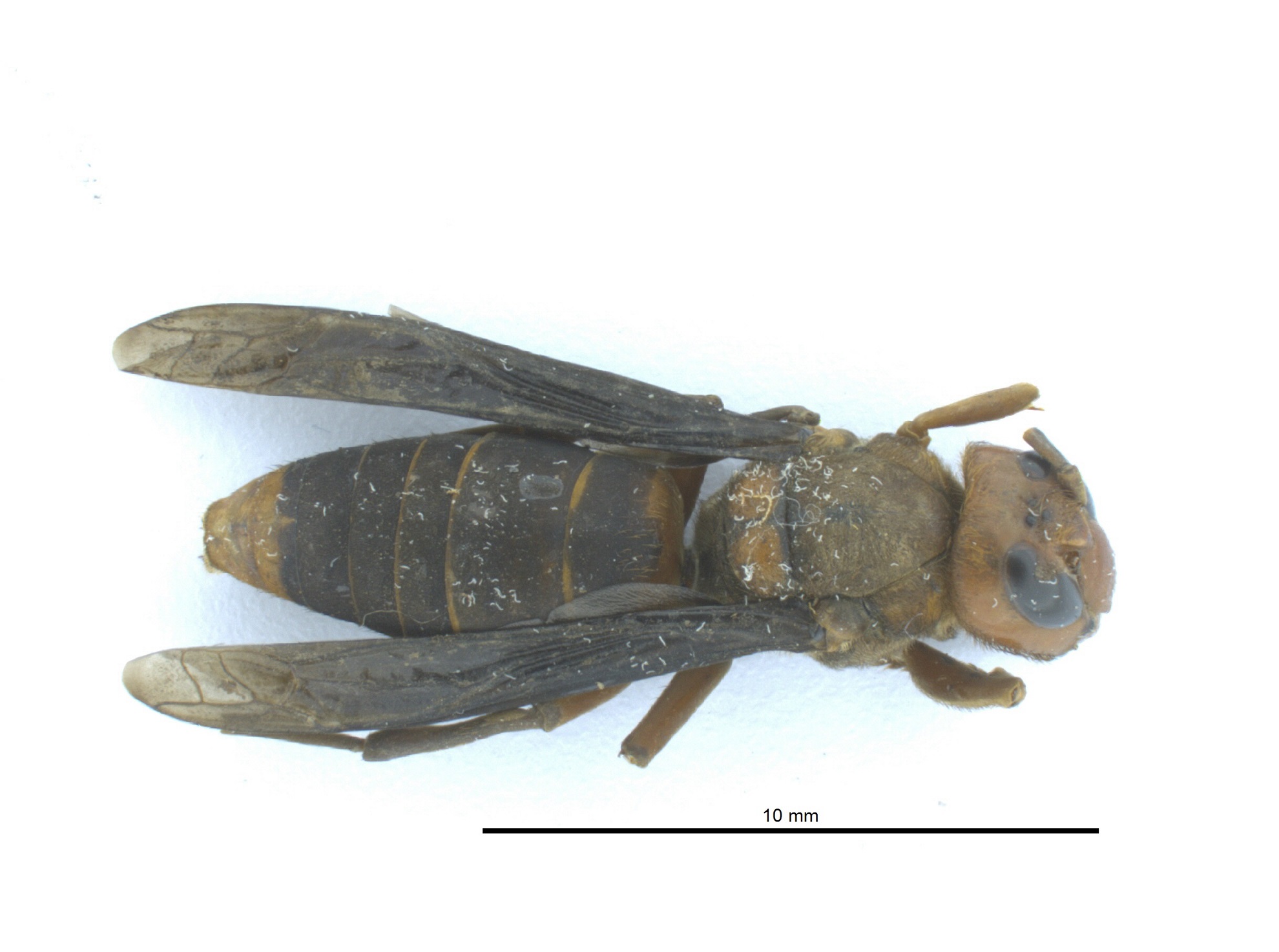 The WSDA confirmed in the press release that scientists plan to set traps in the area to detect and track potential clusters of Asian giant hornets.

“This new report continues to underscore how important public reporting is for all suspected invasive species, but especially Asian giant hornet,” said Sven Spichiger, the WSDA managing entomologist. “We’ll now be setting traps in the area and encouraging citizen scientists to trap in Snohomish and King counties.”