Republican Sen. Ted Cruz of Texas thinks actor Matthew McConaughey would be a “formidable” candidate in the state’s 2022 gubernatorial race, he said Thursday on “The Hugh Hewitt Show.”

McConaughey has publicly stated that launching a campaign is a “true consideration” and has reportedly been making calls to influential people in Texas politics, according to Politico. He was born in Texas and resides in Austin with his family.

“He’s a very charming, very affable guy,” Cruz said to Hewitt. “He’s a movie star, and a good-looking, charming, affable movie star can be a really formidable candidate on the ballot.”

The senator added that he hopes “that doesn’t happen,” but that McConaughey would “have to make his own decision whether he’s going to run or not.” 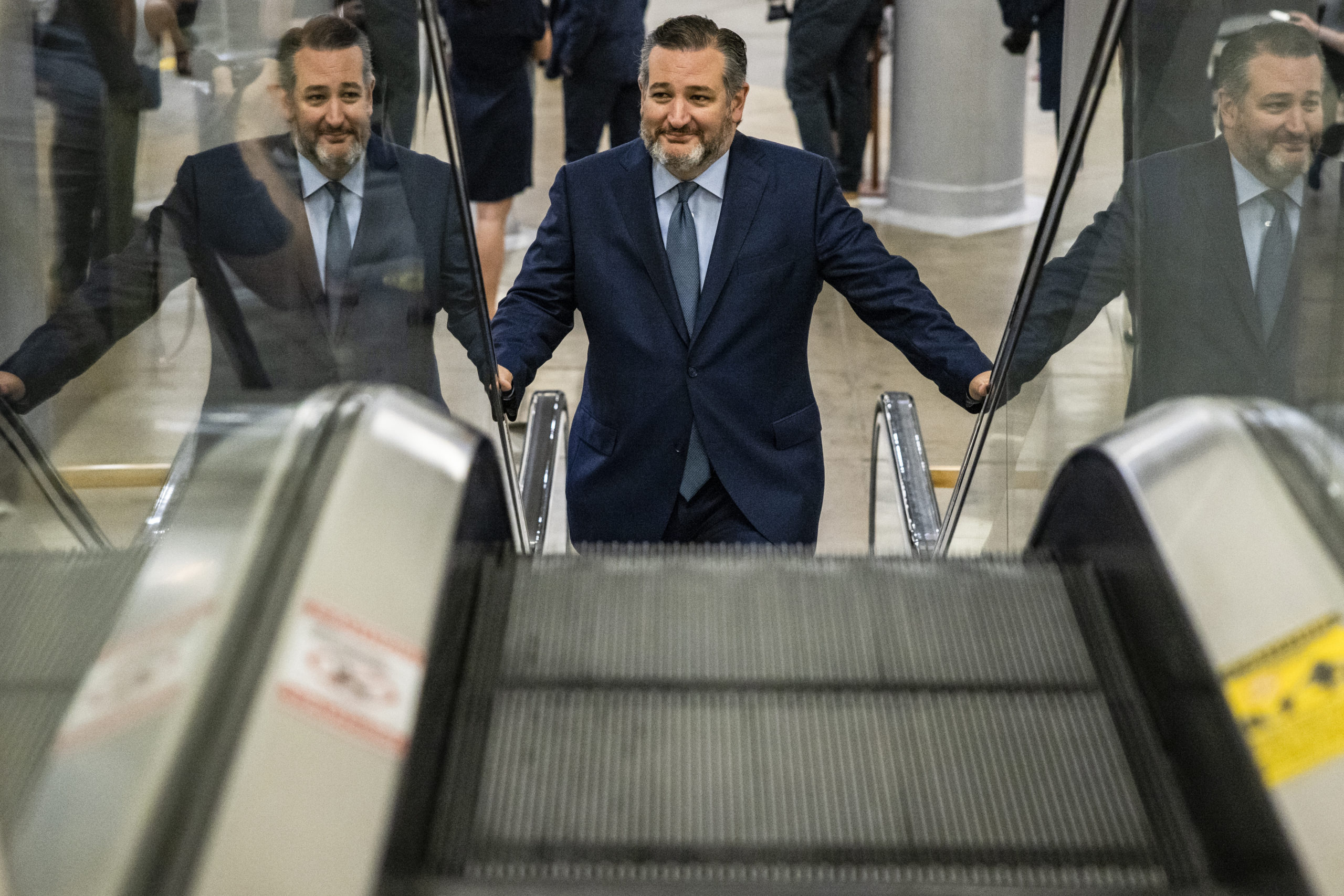 “I find it improbable, but it’s not out of the question,” Republican strategist Karl Rove told Politico, regarding McConaughey choosing to enter the race.

Should he decide to run, McConaughey would face off against incumbent Gov. Greg Abbott, who Cruz describes as a “close friend and mentor.”

In an April poll released by The Dallas Morning News and the University of Texas at Tyler, McConaughey led Abbott 45% to 33%, with 22% saying their vote would go to someone else.

Another celebrity challenging an incumbent governor, former Olympic medalist Caitlyn Jenner, only polled 6% in a May poll released by UC Berkeley Institute of Governmental Studies that was sponsored by The Los Angeles Times. (RELATED: ‘Are You One Of Those People?’: Caitlyn Jenner Won’t Say Whether She Believes Trump Won The 2020 Election)

“I’m a little more surprised that people aren’t taking him more seriously, honestly,” said Brendan Steinhauser, an Austin-based GOP strategist, to Politico. “Celebrity in this country counts for a lot … it’s not like some C-list actor no one likes. He has an appeal.”

“The question is: Would he run as a Republican? A Democrat? Independent? And where is he on the political scale? He says he has a funny phrase about being a hardcore centrist, but what party would he run under?” Rove said.

Democrats have been shut out of the governor’s seat in Texas since 1994, when former President George W. Bush defeated incumbent Ann Richards, according to Politico.