New York City mayoral candidate Kathryn Garcia will quit smoking and focus on her health if she wins, she told The New York Post.

Kathryn Garcia, a former New York sanitation commissioner, promised to quit smoking, but didn’t give a specific plan when asked about how she would end the addiction, according to The New York Post. Garcia suggested that she would exercise more and potentially begin using Nicorette, a product that helps ween people off smoking, if she wins the election.

“I’m going to pretty much focus on exercise,” Garcia told the Post on Friday. (RELATED: NYC Mayoral Candidate Soars To The Top Of The Field In Just Over A Week)

“Also I’m going to use whatever I can — Nicorette, the patch, whatever makes it possible,” she continued.

Garcia is currently polling at 17%, closely behind candidates Eric Adams and Maya Wiley who are polling at 23% and 18% respectively, a PIX11, NewsNation, Emerson College poll published Thursday showed. The city’s much-anticipated Democratic primary will take place on June 22 and the general election will be held on Nov. 2, according to Ballotpedia. 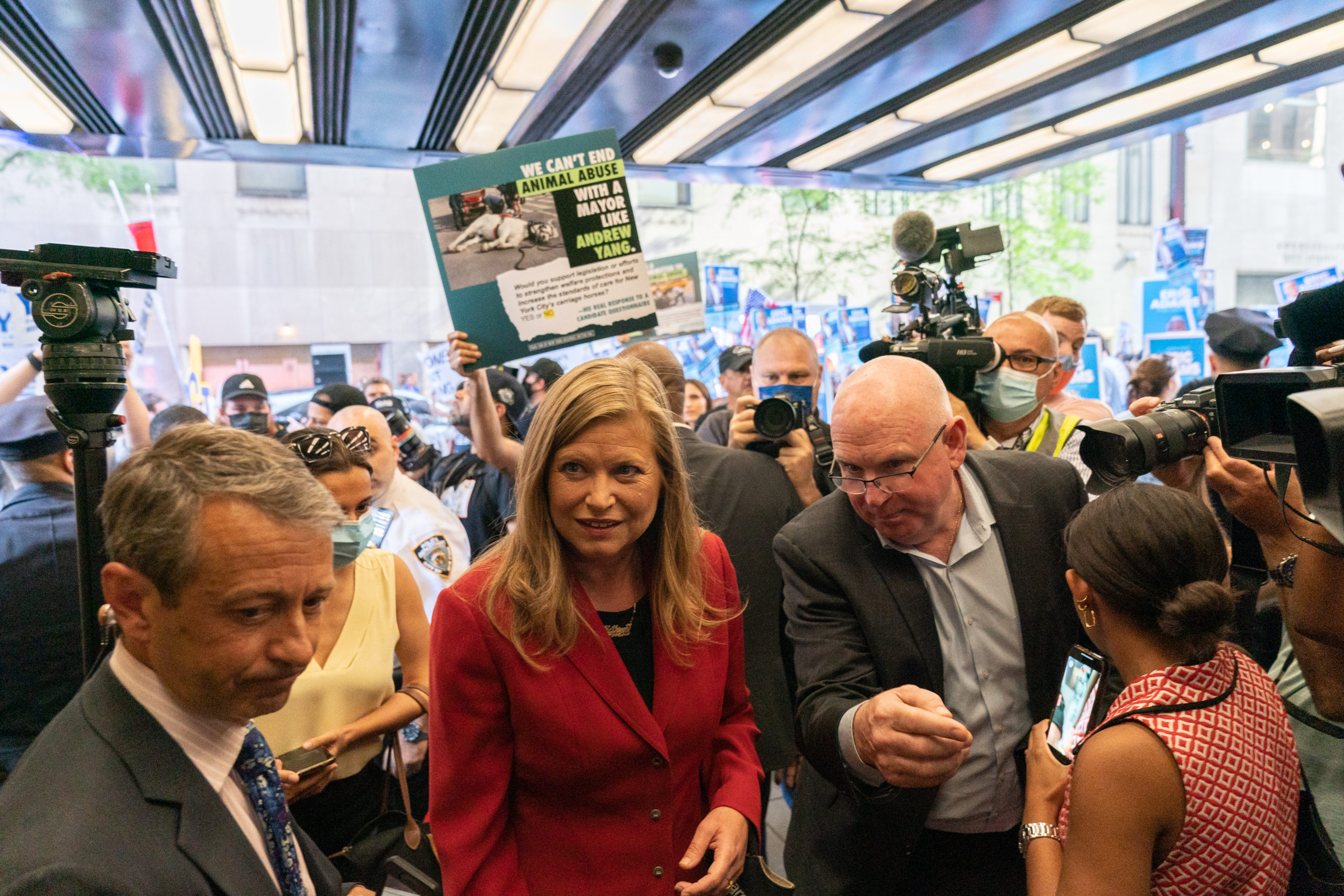 But as Garcia has gained popularity in the polls, some have worried that she might be a poor role model, the NYP reported.

“How does it look as public official to do something that’s contrary to the health and safety of her population? At what point is it considered not a great choice for the health of the community?” Dr. Michele Smallidge, a University of New Haven’s School of Health Sciences lecturer, told the NYP.

“It really isn’t a secret that it’s a bad health choice,” Smallidge added.

Garcia admitted that smoking might make her a bad role model, especially for young girls looking up to her, the NYP reported. She was also candid about how she has previously failed to quit the addiction.

“I’ll be able to get off of it and there’s some sort of triggering event that pushed you back and you convince yourself you’ll have just one,” Garcia said during the interview, according to the NYP.

Former President Barack Obama notably quit smoking after he was sworn into office in 2009, The Wall Street Journal reported.