Three Trump administration veterans at the America First Policy Institute argued that the United States should overhaul its scientific and geopolitical policy in response to the COVID-19 pandemic.

Ret. Army Gen. Keith Kellogg, the chief of staff to the National Security Council during the Trump administration, Dr. Jacob Olidort, an adviser to former Vice President Mike Pence, and Dr. Heidi Overton, a former fellow at the White House’s Domestic Policy Council, told the Daily Caller that the United States must act to combat China both economically and militarily. The three recently published a white paper outlining the next steps that they believe the Biden administration should take to oppose China and respond to the pandemic.

????New paper????#WuhanLab Leak” theory — what we know, where we are, and where we go from here.@HeidiOverton @generalkellogg and I explore implications of the origins of SARS-CoV-2 for biodefense and public health: https://t.co/wzhE3CjS5j

The three argue that the lab-leak theory, which stipulates that COVID-19 escaped from the Wuhan Institute of Virology, is the most likely cause of the COVID-19 pandemic. “The scientific evidence is perhaps the strongest,” they write, as “the genetic fingerprint of SARS–CoV–2 suggests the development of the virus in a laboratory.” SARS-CoV-2 is the virus that causes the respiratory disease COVID-19. (RELATED: US Researcher With Chinese Ties Admits He Convinced WHO Team That Missing Wuhan Lab Data Was Irrelevant)

However, Kellogg emphasized to the Daily Caller, “you are never going to get to 99% accuracy or anything like that on a leak, especially given how long it’s been since the alleged leak came out of there. I’m a big believer, as well as the administration, that there was probably an inadvertent leak out of the lab. The Wuhan Institute of Virology … specialized in the coronaviruses, especially bat coronaviruses.” 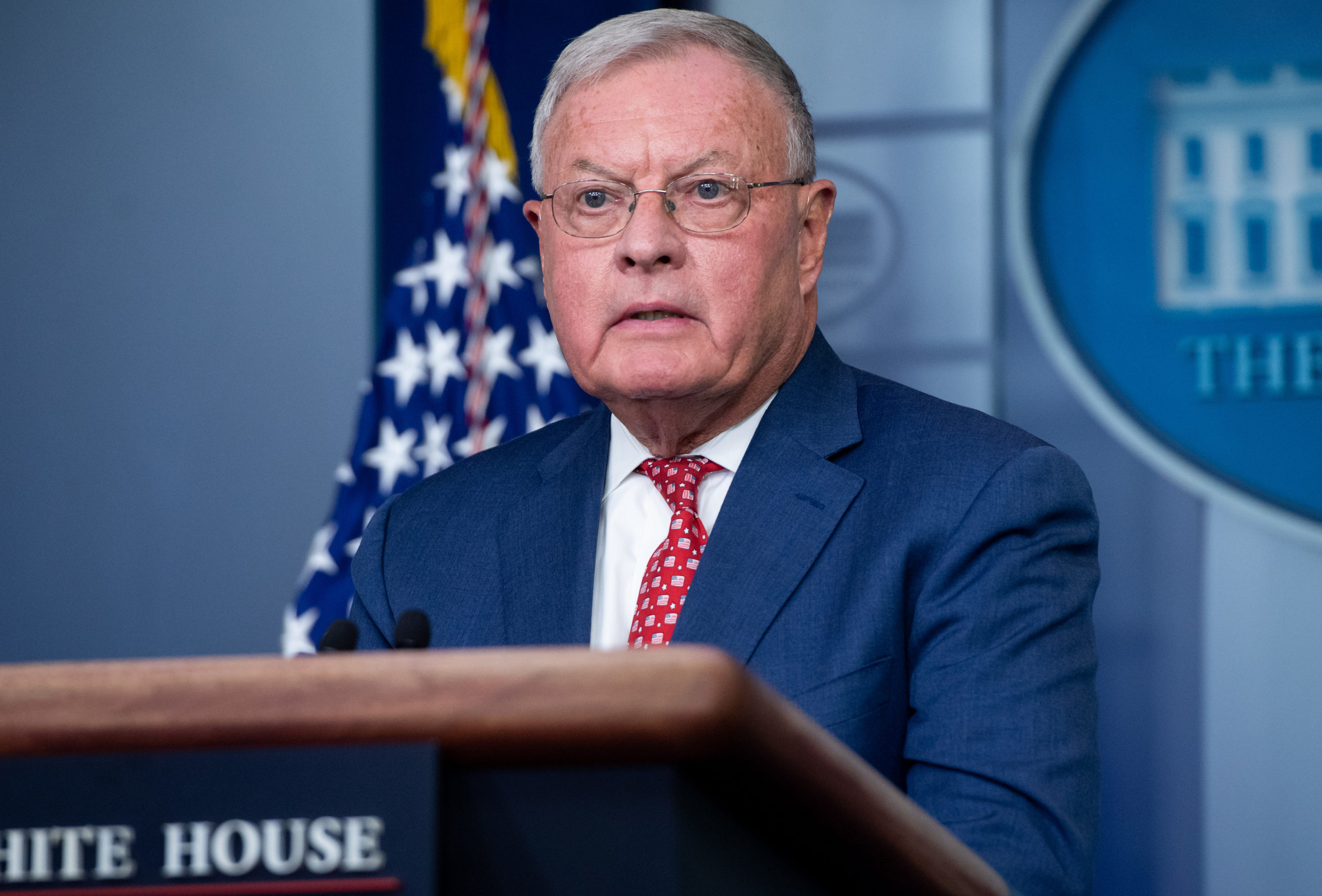 Notably, the U.S. does have the tools to investigate its own response to the COVID-19 pandemic, and what American money may have funded at the Wuhan Institute of Virology.

The authors echo the concerns of scientists like Rutgers University chemical biology professor Richard Ebright, who argued that a legislative amendment purporting to restrict gain-of-function research will not effectively regulate the practice. Gain-of-function research entails making viruses more deadly or transmittable, and can have civilian or military uses.

The U.S.’ continued funding of gain-of-function research during the 2014-2017 moratorium “indicates [the need for] reform for potential pandemic pathogens beyond the 2017 HHS framework,” the authors argued. That reform could include the input of “interagency and private-sector partners who could provide a broader perspective.”

They also argue that China should be forced to compensate Americans for death and economic loss suffered due to the pandemic. They point to the “Justice Against Sponsors of Terrorism Act (JASTA), legislation that enables families of victims of the 9/11 attacks to sue the Kingdom of Saudi Arabia.”

“There needs to be accountability,” Kellogg said, “especially if it came out of a lab.”

“If they had told us about it, we could have moved from containment to mitigation much more rapidly.”

Compensation could prove difficult, the authors admit, due to the legal principle of sovereign immunity, which generally prevents individuals from suing other countries.

“We are now entering what I call the post-COVID stage of our foreign policy with China,” Olidort said. “The bigger point here is that for China to understand that if it wants to come back into the fold of nations, and be a partner, it can not do that without first admitting some responsibility for what happened, if this virus did in fact emerge from a lab environment.”

“Congress does have a lot of tools.”